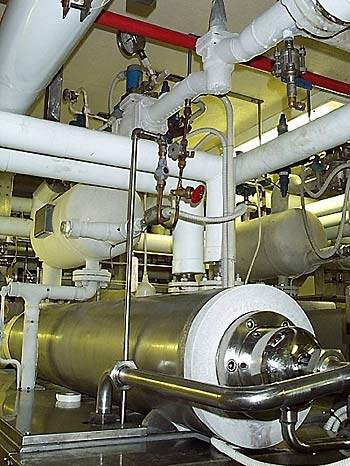 Wimm-Bill-Dann is upgrading equipment at Kiev City Dairy Plant No. 3 to improve operational efficiency and increase the product range offered by the company. 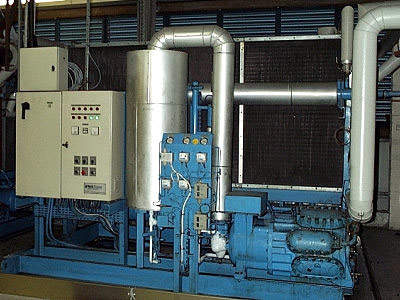 WBD is also to install a new compressor station at the facility to increase savings by reducing energy consumption. 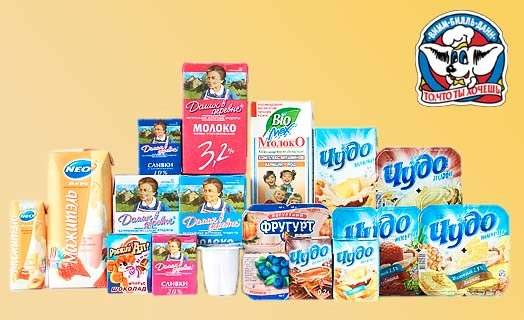 Wimm-Bill-Dann is a successful Russia-based dairy and juice company. 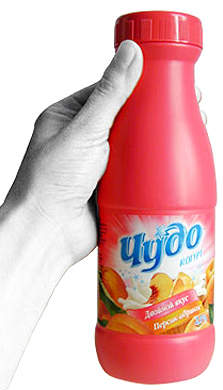 Wimm-Bill-Dann produces over 1,100 dairy products and 150 varieties of juice, nectars and still drinks. 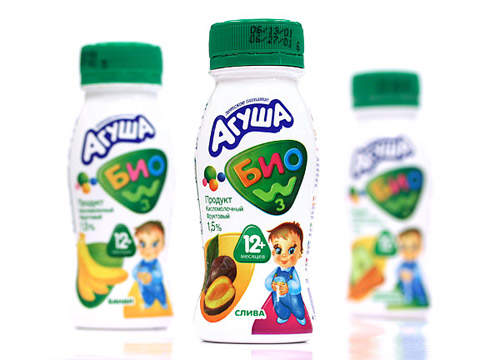 Wimm-Bill-Dann (WBD – named after the Wimbledon tennis tournament), a successful Russia-based dairy and juice packaging company, in recent years has been involved in expanding several facilities in both Russia and in surrounding countries. The company produces over 1,100 different dairy products and 150 varieties of juice, nectars and still drinks. Established in 1992, it has expanded rapidly since 2002, accumulating 25 facilities in 21 locations in Russia and the CIS.

The company, although suffering from a 10% drop in profits to $18.8m over the first nine months of 2004 (due to increasing raw milk prices, plastic packaging and transportation and maintenance costs), invested over $16.6m in three different facilities in Kiev, Kharkov and Tashkent. The expansions updated facility equipment and increased operational efficiency as well as increasing the product range offered by the company.

“Sales in baby food increased by 25.5% in 2006 despite price rises due to increased operating costs.”

Between 2004 and 2006 the price of raw milk and plastic greatly increased and hit company margins; WBD still made a good profit in 2006 although its prices did increase.

In September 2004 WBD acquired a baby food plant in the Urals and formed a new division. The baby food market in Russia is still relatively untapped and WBD have made great strides forward to capture a controlling share of the new market.

Sales in baby food increased by 25.5% in 2006 despite price rises due to increased operating costs. In January 2006, WBD acquired an additional 20% stake in the Moscow baby food plant. In September 2006 the company acquired Surgut City Dairy plant (Russia). As of June 2007, the company held a 96.45% interest in Obninsk Dairy Factory OJSC. The company is still expanding.

Kiev City Dairy Plant No. 3 is one of the largest milk processing plants in the Ukraine and was constructed in 1973. Currently, the plant processes about 250t of milk per day. In June 2000 the facility was acquired by WBD. The plant at the time employed over 800 people. The Kiev dairy facility exports its products nationwide for the domestic market but European certification was granted in mid-2005 and now products can be exported to the highly competitive European market.

WBD upgraded the plant for two reasons: firstly to increase the quality and shelf life of products and the production volume; and secondly to improve standards as part of an ongoing modernisation programme across all of the company’s facilities to meet the stringent regulations of the European market so that the company could increase its European exports.

The Kiev facility completed a bottling equipment upgrade towards the third quarter of 2004, which included equipment for the bottling of milk products in plastic bottles (PAND). The equipment was supplied by the Italian company ASMA and can bottle dairy products in two formats of 450g and 900g at a speed of 15,000 bottles per hour using ESL clean production technology.

The equipment is used to bottle milk products under the ‘Little House in the Village’ brand and also to launch a new brand of drinking yoghurt under the ‘Chudo’ brand. Use of the new line can increase the shelf life of fermented milk products for up to three weeks. This upgrade required an investment of $6.1m.

Following the successful completion of the bottling upgrade at the Kiev facility, WBD announced phase two of the project in March 2005. This involved the installation of a new 720m² dietetic product line which increased the production of pasteurised milk, kefir, ryazhenka, drinkable yogurts and cream at the facility. This upgrade complemented the new bottling line.

The equipment for the new production line was supplied and installed by the Polish company Mlekomat. They also provided training in operation of the new equipment and now provide a service and maintenance contract. The new equipment incorporates state-of-the-art technology, including a pasteurisation cooling unit with a deodoriser and homogeniser and higher specification normalisation and fermentation tanks. The equipment consists of:

“European certification was granted in mid-2005 and now products can be exported to the highly competitive European market.”

The rapid cooling system, particularly for fermented products, allows enhanced keeping qualities of up to 14 days and much improved taste characteristics (freshness). This upgrade required an investment of $2.7m.

WBD also installed a new compressor station at the facility to increase savings by reducing energy consumption at the plant. The compressor was supplied and installed by York Refrigeration of Denmark and has significantly increased the storage capacity for refrigerated dairy products.

The new compressor station has a total area of 216m² and will cost $1.38m. This investment was undertaken as part of a company-wide programme to modernise the WDB production base.