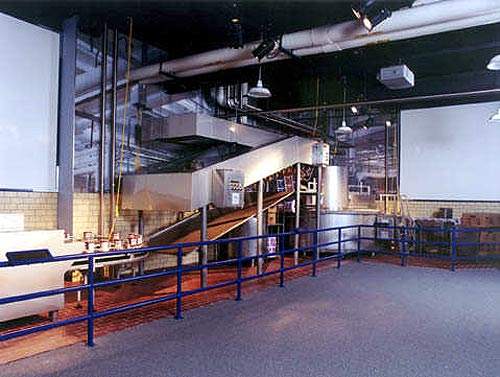 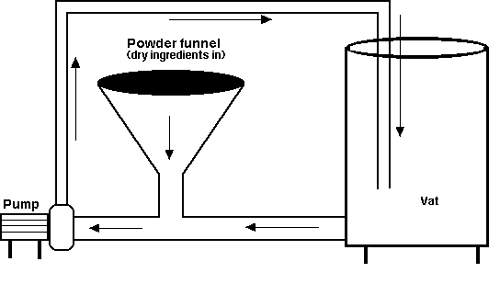 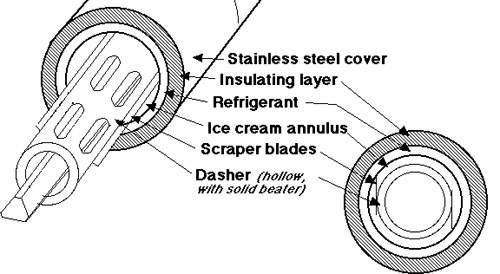 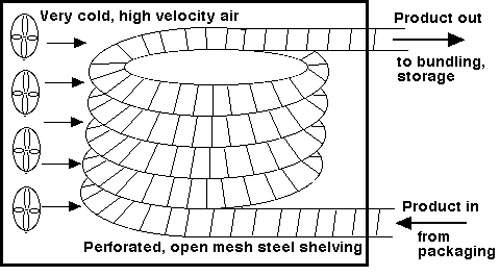 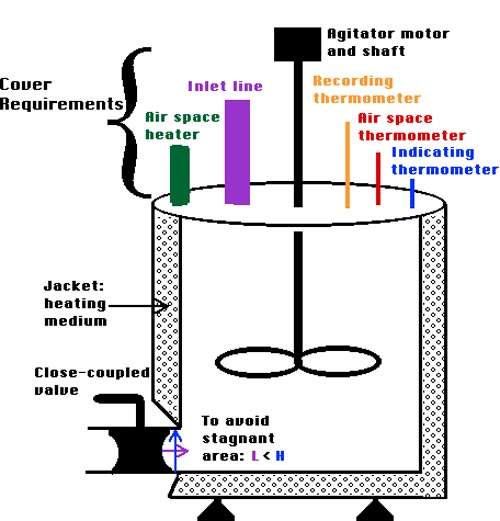 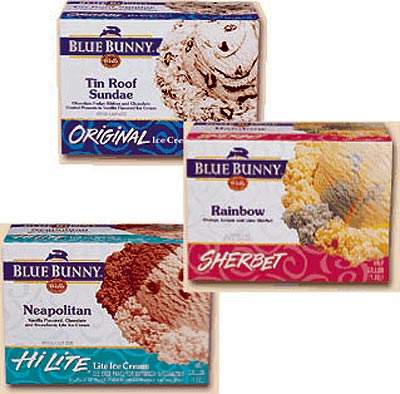 Wells Dairy, one of the largest ice cream manufacturers in the US, opened a new production facility in St George, Utah, in September 2003. The new facility is the first plant to be built by Wells outside of its headquarter city of Le Mars, Iowa, where it has two main ice cream production plants with a capacity of 100 million gallons (380 million litres) per year.

The new plant was constructed in Utah because of plans to expand into the western regions of the US. St George has excellent transportation infrastructure and is centrally located to minimise transportation costs to west coast cities. The location of the site cuts the times and distances of distribution to the new Western markets by 50%.

PricewaterhouseCoopers representatives assisted in the site selection process. The new facility required an investment of $55m and employs 94 people as of 2010. The plant produces the Blue Bunny range of ice cream and sorbet products for the supermarket consumer and for sale through restaurants and theme parks.

The manufacturing facility was named Plant of the Year by Dairy Field Reports in 2009.

The contract for the architectural design, construction, procurement and project management was awarded to Gleeson Construction Inc of Sioux City, Iowa. The plant was built on a 50-acre site in the Fort Pierce Industrial Park. Construction of the facility began on 7 June 2002.

“The manufacturing facility was named Plant of the Year by Dairy Field Reports in 2009.”

Gleeson Construction was also awarded a separate contract for the construction of a 30,000ft² wastewater treatment facility for Wells on the same site; this processes the dairy waste from the plant and allow the plant to adopt an environmentally friendly status.

Ecolab were the engineers for the clean-in-place (CIP) systems. The variable retention time freezer (60ft high) was manufactured by Intec USA of Durham, North Carolina and has a capacity of 150 ice cream pallets which can be kept in for up to 4 hours at -39°F to achieve the required consistency. Heat exchangers and process equipment were provided by APV Invensys.

The barrel in-line freezer systems were provided by WCB Ice cream (WCB also provided fruit feeders for fruit and inclusions in the ice cream) and Tetra Pak Hoyer. Packaging is supplied by Huhtamaki and Berry Plastics and the plant also uses a Hagemann wrapper for its packaged ice cream. The production lines also use two Anderson fillers and a Burghoff filler according to the package size required.

The 1,000-acre Fort Pierce Industrial Park is managed by the State of Utah, the private construction company Larkin-Gifford-Jennings and the City of St George. The infrastructure improvements for the Wells dairy plant included roads, water and sewer lines; these were constructed by Larkin-Gifford-Jennings. Undisclosed incentives were provided by the City of St George for the provision of new employment to the area. Dixie Escalante Rural Electric Association has also provided power rate incentives for Wells Dairy for locating within the Fort Pierce Industrial Park.

The new facility has 161,000ft² of floor space and accommodates two production lines for the manufacture of packaged ice cream. It is located on a 50 acre site. The plant’s initial production capacity was 18 million gallons (68 million litres) of ice cream and sorbet products per year. As of 2010, the plant’s total processing capacity is 200 million poundsa year.

The plant is arranged in a linear fashion with raw milk delivered at one end (there are eight 6,000 gallon tanks for milk and cream) and products shipped from the other. It was designed and built with a modular approach, making potential future expansion easier and allowing modular additions to the new production lines to accommodate new products. There is enough floor space for two more production lines without major disruption.

The plant’s freezer storage was expanded in January 2009 while a third production line was added in summer 2009. This was done in order to meet the increasing demand for the company’s Blue Bunny product. The plant has also improved its efficiency through the additional storage space added in the form of flow racks.

The freezer facilities and distribution bays have also been designed to allow an easy transition to a four-production line working system. The main freezer has 2.48 million ft³ of storage space – more than enough to store the output from four production lines. The plant has additional land surrounding it, which can sustain even further expansion should the need arise.

Ice cream must legally contain more than 10% milk fat. The product also contains up to 15% sucrose, as well as flavourings and emulsifiers. The major component of ice cream is air and the product is essentially a frozen foam.

During ice cream manufacturing, the ingredients are weighed out and then mixed, pasteurised and homogenised in a compounding vessel. The homogenisation is necessary to avoid destabilisation during the freezing process. The next stage involves cooling the mixture through a heat exchanger and then ageing for at least four hours in another vessel. This is done to create small fat crystals of the appropriate size to give the ice cream its final texture.

“The plant’s initial production capacity is 18 million gallons of ice cream and sorbet products per year.”

The next stage is freezing and churning in a commercial-scale ice cream freezer. This is a large vat with outside walls set at low temperature and a dasher to remove ice crystals from the walls and move them toward the centre.

The speed of the dasher is crucial in not allowing the ice cream to form large ice crystals, which would ruin its texture. This process only produces a semi-frozen product.

In addition to transportation costs, the location of the new plant also had some technical reasoning. The City of St George is at an elevation of 2,680ft, which is considered to be positive for the plant. Ice cream can expand when transported from a lower elevation to a higher elevation (because of the lower barometric pressure). This can cause packaging to split and the product to be spoiled.

Therefore, if the ice cream is produced and packed at the higher elevation, it would cause no problem as the product would contract inside the packaging on going from high to low elevation. The elevation of the plant has allowed Wells Dairy to improve the quality of its product.

The packing and stacking areas of the production line are automated as much as possible since these areas are cooled to temperatures of -20°C to keep the ice cream in its solid state before storage and distribution. The plant started to run around-the-clock production in 2004 and produces premium quality ice cream for the Western US market.