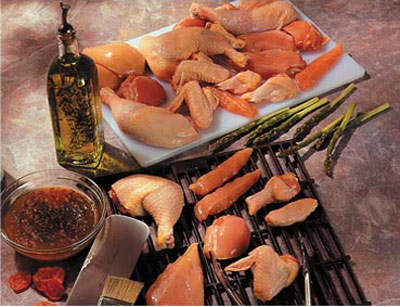 Following the completion of two new chicken processing lines at its Decatur plant, Wayne Farms is building a further processing facility on an adjacent site. 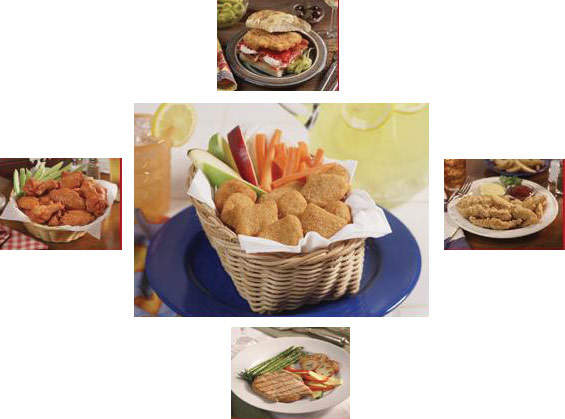 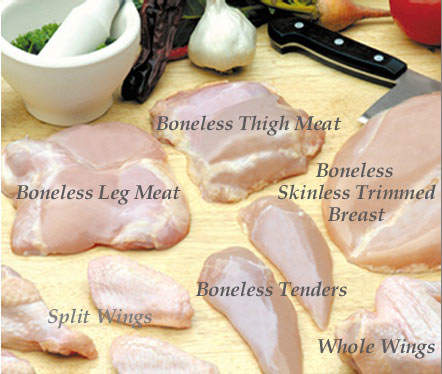 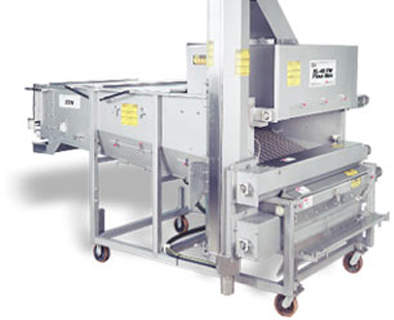 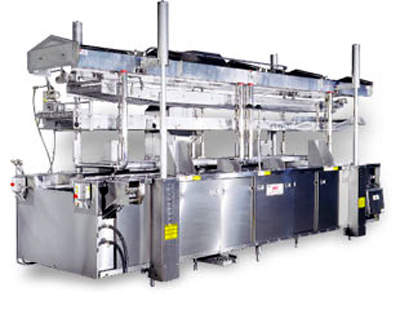 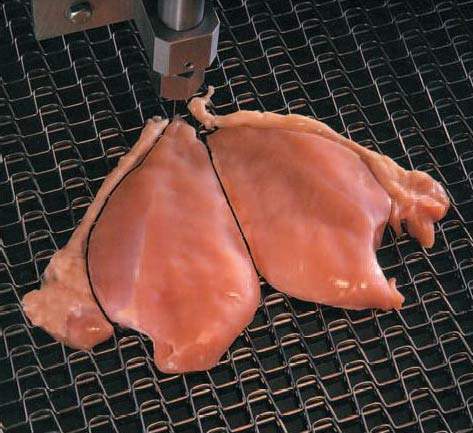 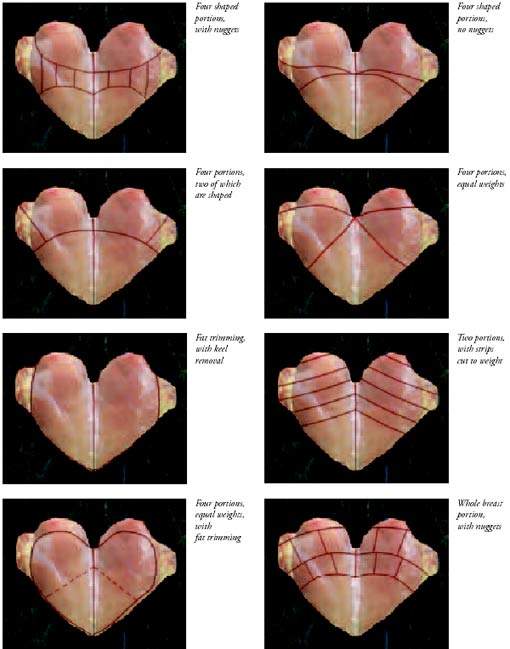 Wayne Farms, a subsidiary of Continental Grain Company (earlier known as ContiGroup Companies) – the sixth largest chicken processor in the US – brought into production two new chicken processing lines at its Decatur facility in Alabama in May and July 2004 (the third expansion since the plant first opened in 1998). The first of the lines (Line 45) is designed to produce fully-cooked roasted products, while the second (Line 46) produces fully-cooked breaded products (the first at Decatur).

In June 2004, the company announced further expansion plans at the Decatur facility – a new chicken processing facility. The new Decatur Further Processing West facility was opened in fall 2005 with an investment of $55m. The facility covers an area of 130,000ft². Construction of the second phase of the facility began in summer 2007 and completed in February 2008. In August 2010, additional DSI and IPM portioning lines were added and became operational.

The investment for this expansion was estimated at $25.4m and added a further 120 jobs to the previous workforce of 240. The new lines increased production capacity at the facility by 40 million lb/yr.

Planning for the expansion began in early 2003; however, a serious fire at the company’s Oakwood, Georgia, processing facility in May 2003 accelerated the process, and construction of the expansion started earlier than planned, in August 2003. The Decatur site is an ideal location for Wayne Farms from a raw material supply and distribution stand point. The facility was designed in 1998 specifically to undergo expansion and since that time has increased its production capacity by over 200%.

In June 2008, the company announced it was reducing production by 6% citing continual rise of grain markets causing an unprecedented increase in raw material costs.

A new three-phase processing facility is planned on a site adjacent to the original plant. The first phase began in the third quarter of 2004 and was completed in the first quarter of 2006.

“The Decatur site is an ideal location for Wayne Farms from a raw material supply and distribution point of view.”

The 100,000ft#&178; first phase (constructed on a 45-acre site adjacent to the original facility) has two fully cooked production lines. The plant has been constructed to allow expansion in two further phases up to 2011 with four more production lines.

The two initial production lines include one for fully cooked roasted strips and whole muscle fillets and the second for fully cooked, breaded, formed and whole muscle fillets and tenders. The product lines from the new plant have enabled Wayne Farms to widen the product range into ready-cooked prepared products as well as their previous fresh and frozen lines.

The new facility features a modular design that allows for enhanced allergen and microbial control. Fresh and further processing areas are isolated with separate plant entrances with electronic identification, which is in keeping with the company’s biological safety standards.

The plant features automated processing, tracking, temperature control and a whole range of other state-of-the-art features. The first phase required an investment of $55m and is also gaining company tax incentives from Alabama state ($877,000) and Morgan County ($173,000). The facility has created 400 jobs since 2006; the initial economic impact upon the area has been estimated at $48m.

Wayne Farms manufactures products for Campbells, ConAgra Frozen Foods, Jack in the Box, Costco, Nestlé, Healthy Choice, Chick-Fil-A and Applebee’s restaurants, as well as its own brands (e.g. Dutch Quality House, Platinum Harvest). Wayne Farms has stated that sales volume approaching 104.6Mlbs for 2010 shows that the demand for chicken products is up due to price, health and versatility. The company’s expects a stable annual growth in future sales.

The engineering and design contractor for the expansion and the new facility is Vaughn Coltrane Pharr and Associates. The general contractor for its construction is Turner Universal, who also provided the design and build services for the new greenfield facility.

“The plant has been constructed to allow expansion in two further phases throughout 2011.”

The equipment supplier and installer for Lines 45 and 46 was FMC. FMC supplied and installed two DSI 624 Portioner systems with water jet cutting technology for portioning the de-boned chicken prior to further processing. In addition, there is a high capacity Thermofin Stein roasting system for both lines, as well as a Stein coating system and an Allen seasoning system for Line 46 to produce both American breadcrumb and cracker meal coated chicken products (the coating systems are specially designed to minimise blow-off and pillowing of the coating during the cooking process). Both lines are equipped with Frigoscandia chilling systems for the cooled cooked products prior to packaging.

The DSI 624 chicken portioning machine is computer controlled and fully integrated with the FMC LINK system and uses a high-pressure water jet (>50,000psi), which is precisely focused to a very fine jet to trim fat and portion the de-boned chicken. The water jet cutters can move both parallel and perpendicular to the direction of product allowing for full cut flexibility.

There is a library of cutting software with which the machine can be programmed to provide the exact portion size required for a particular product. The machine can run five different software routines simultaneously in order to maximise the yield for each piece of incoming chicken. The equipment also lends itself to easy maintenance and cleaning; since the water nozzles do not come into contact with the meat being portioned, hygiene is raised to another level. The system is fully compatible with the latest hydrogen peroxide cleaning methodologies.

Wayne Farms launched IntroSpec in the second quarter of 2005. IntroSpec is a system of inspection and standards designed to certify the safety and security of products for feed mills and field operations of Wayne Farms growers and facilities. The system encourages continuous improvement of controls and standards in production. The IntroSpec programme combines intensive analysis, inspection and testing processes to ensure the safety and security of vendors who do business with the company. Vendors that supply feed ingredients and live production supplies must go through the IntroSpec programme to be approved and certified.