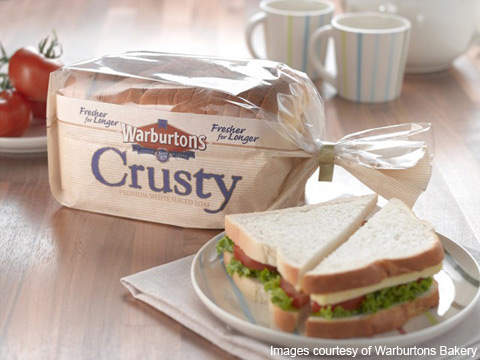 The new bakery will increase capacity for several ranges of products in the south and south-west regions. 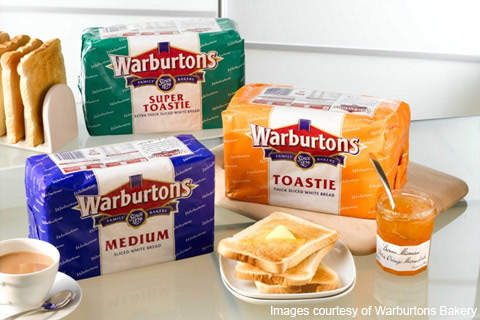 Warburtons is the UK’s largest independent baker and the second largest grocery brand in the UK. 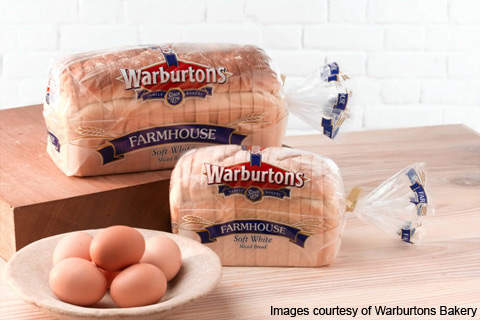 The company employs over 3,300 staff across the UK and has 14 bakeries and 15 distribution depots. 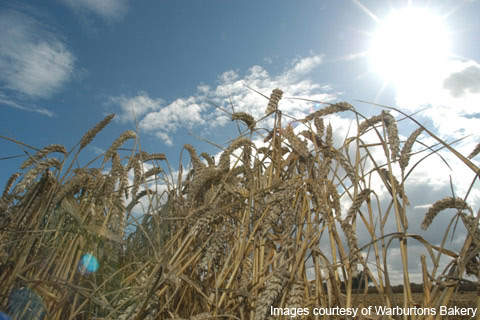 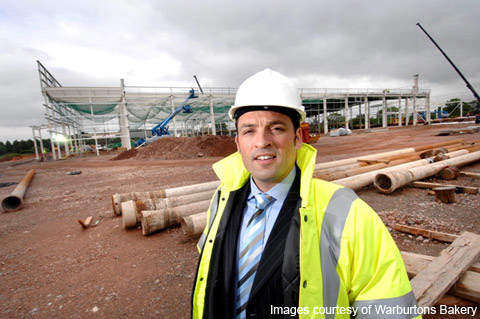 David Williams the General Manager of the Bristol site at the new development.

Warburtons is one of the best selling brands of bread, rolls and baked goods in the UK. A family-owned company, Warburtons was founded in a small grocery shop in Bolton by Thomas Warburton in 1876. Run by the fifth generation of Warburtons, the company is the UK’s largest independent baker and employs over 4,000 people.

Warburtons has a 32.9% share of the total consumer spend on wrapped bread, and is the UK’s overall second
largest grocery brand (the target for 2010 is a 40% market share for wrapped bread). In 2008, the company had a turnover of more than £498m. Warburtons has been making steady expansion growth across the UK since 2003 with the opening of its Enfield super-bakery in London and expansion in the north-west and Scotland.

Wales and the south-west

“Warburtons has a 32.9% share of the total consumer spend on wrapped bread, and is also the UK’s overall second largest grocery brand.”

The Rogerstone bakery in south Wales was officially opened in September 2007, although it had been in operation for over a year. In addition, Warburtons’ opened a distribution depot in Port Talbot, south Wales, in January 2008 which supplies bread across the region.

Company chairman Jonathan Warburton commented: "The opening of the depot signals another milestone in our continuing plans to drive the business forward. We are delighted with our
strong performance to date and feel it reflects our sustained investment across the board but our job is not yet done. We will persist in our programme of building and opening state-of-the-art bakeries; we have invested in distribution – now supplying nationally through all the major multiples; and we are working hard to promote our culture and values to a growing workforce and reward and attract the best in the business."

Warburtons was actively seeking further sites in the south of England in 2007. Suitable locations in Bristol, Kent and Sussex were all considered. The distribution to the south comes mainly from Enfield but additional capacity is required to satisfy demand. Warburtons’ two competitor brands are Hovis, owned by Premier Foods, and Kingsmill, owned by Allied Bakeries (Associated British Foods).

Continuing its push across the UK, construction began in June 2008 on a new Warburtons super-bakery in Bristol at the Western Approach Distribution Park at Severn Beach. The facility was opened on 30 June 2009. Initially, the plant created 140 jobs when it opened and will eventually employ over 450 staff. The 220,000ft² building is being constructed on a 12 acre site to allow the production of a wider range of products for distribution to the Welsh and
south-west markets.

The bakery will be Warburtons’ 14th in the UK and will eventually involve two plants on the same site. Warburton said: "This is one of our biggest investments to date and reinforces our commitment to the south-west. We opened our Welsh bakery in Newport two years ago, but we still need more capacity to meet increasing consumer demand. Our vision to become Britain’s favourite baker will only be achieved through continued investment, and family
and employee commitment in ensuring we retain our reputation for producing the best quality, freshest bread and unrivalled customer service."

The bakery started production in December 2008 although it was officially opened in June 2009. The bakery is ideally situated for efficient distribution with the close proximity of the M4 and M5 motorways. The bakery’s state-of-the-art machinery include a climate-controlled mixing room to give better dough quality and has a phased opening with a bread-line being the first equipment installed.

With the first phase of expansion completed, the plant is expected to be operating at its peak production capacity of 1.5 million products a week by December 2009.

The general contractor for the project was Simons Construction Ltd and the foundations and ground were prepared by Barton Plant Ltd of Kettering (£1.3m contract). The preparation of the site required 6,500m³ of topsoil to be stripped, 143,000t of stone to be imported as hardcore fill and a 45,100m² Geotextile membrane. The site is within the flood plain of the Severn Estuary and the Environmental Agency have imposed minimum floor and car park levels to ensure safe evacuation of
the building in the event of a major flood situation. The initial preparation work was completed