Two million loaves per week, 500,000 packets of rolls per week 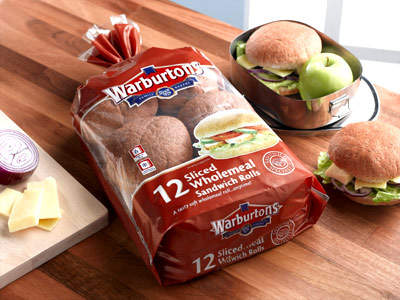 Warburtons, one of the largest bakers in the UK, has constructed a new industrial 'super bakery' on a 1.2ha site in Tuscany Park, Wakefield. 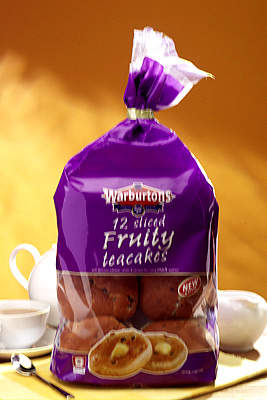 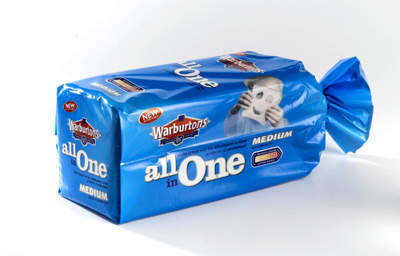 Bread production will eventually be completely transferred from the Westgate End site in Wakefield to the new facility. 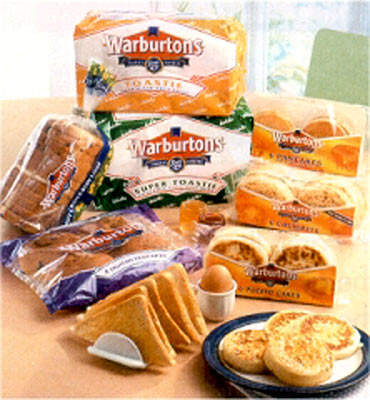 The super bakery has a capacity for 2 million loaves and 500,000 packets of rolls a week. 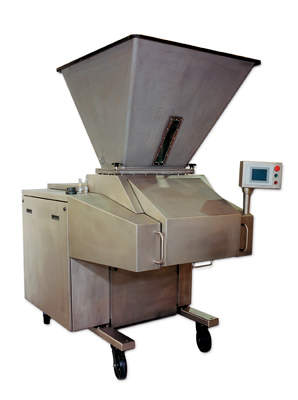 Equipment for the new expansion will include the Accurist 2 Divider. 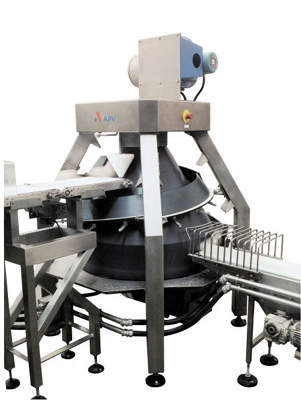 The expansion is necessary because of increased demand and will include the Conical Moulder. 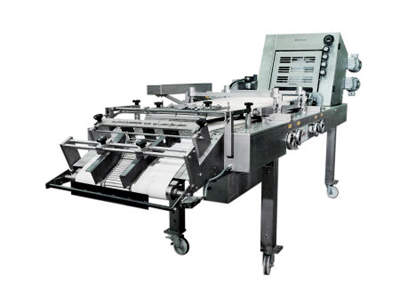 Baker Perkins is a major supplier of equipment and will provide its Multitex 4 Moulder. 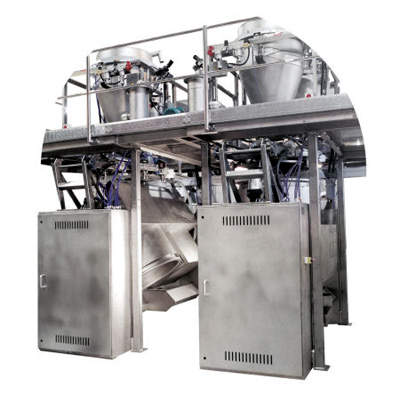 The Tweedy system is one of Baker Perkins' most popular and will also be provided to Warburtons' new expansion.

Warburtons, one of the largest bakers in the UK, has constructed a new industrial ‘super bakery’ on a 1.2ha site in Tuscany Park, Wakefield. The £60m development (Warburtons’ 12th bakery) was completed and operational on schedule in June 2005.

The company already had an existing site in Wakefield, which employed over 250 staff (Westgate End). The new site at Wakefield Europort has created a further 200 new jobs in the area. The development was managed from the company’s Bolton head office for the duration of the construction but all administration facilities are now fully in place at the new site.

The overall size of the development is 21,565m², which includes 200m² of office space. The contracts were awarded in early 2004 following an extensive consultation and planning process. Planning permissions were granted at the end of July 2004. The new facility was part of Warburtons’ expansion plan to improve supply and logistics to key market areas across the UK.

The super bakery has a production capacity of two million loaves and 500,000 packets of rolls a week. There is also a visitor centre telling the story of bread making for school visits, along with a picnic area.

The company acquired the old Rathbones bakery in Rogerstone, South Wales, in 2005 to improve supply to the southwest. This was officially opened in September 2007, although it had been in operation for over a year beforehand. After operating for almost four years, the facility was sold to Crumlin-based Brace’s Bakery in February 2011.

“The new facility was part of Warburtons’ expansion plan to improve supply and logistics to key market areas across the UK.”

Work on the Wakefield facility started in August 2004. The architect for the new building was Higgs and Young Architects of London. The quantity surveyor was Kay Bangham and Partners and the general construction contractor was William Hargreaves. Marshall Construction was contracted to design, manufacture and supply drainage solutions for the site. Warburtons was able to oversee the fit-out of the bakery areas.

Baker Perkins was one of the main equipment providers for the new bakery. Another bakery equipment provider was Lock. RTS Flexible Systems provided a magnetic robot gantry system to remove hot bread tins from the conveyor leading from the ovens.

Warburtons ordered mixing and forming equipment from Baker Perkins for the new bakery. A key part of the investment was the choice of Baker Perkins ‘Multitex4’ moulders to maximise operational efficiency and bread quality.

The four-roll arrangement of the ‘Multitex4’ improves quality through close control of size, shape and length-to-width ratio of the dough sheet before coiling. Coiling is tighter, and there is much less stress on the dough because thickness reduction is more progressive. This results in better resistance to tearing, a whiter loaf up to 18% softer, and a strong, straight-sided shape that fills the tin well.

Lock Inspection Systems’ doughweighers have been incorporated in the new plant following successful use at other Warburtons sites in the UK. The CK1500 doughweighers have increased productivity and reduced costs by eliminating product inconsistencies and minimising dough wastage.

“The super bakery has a production capacity of two million loaves and 500,000 packets of rolls a week. There is also a visitor centre telling the story of bread making.”

Installed after the dough rounder and before the first prover, Lock’s CK1500 gives feedback servo control to the divider and provides reliable protection against producing under or overweight product. It can weigh pieces of up to 900g and achieve throughput rates of 9,000 pieces per hour. Accuracies for the most common applications stand at ±1g.

The unit has a touch screen display panel, which is easy to operate and interpret, and displays average, actual, over- and underweight data, also assisting with any problem diagnosis and machine set-up. The machine’s ‘auto-tare’ facility ensures that any build-up of dough on the belt does not affect weight data. The ‘lift and drop flap’ ensures that all dough pieces that are under- or over-weight or are at invalid pitch are reliably removed from the production line. Rejected dough is stored in a stainless steel bin which is fitted with a Guardmaster safety switch and a ‘bin full’ warning feature for efficient recycling, thereby reducing costs further.

Loading bread tins on and off the conveyors is a difficult enough job even when done singularly, as the tins are often still hot from the ovens. However, as demand and throughput increased, the tins were strapped together and so got heavier and heavier. In the new Wakefield bakery the system installed had already been developed in 11 other bakeries. The RTS gantry robot system used at Pilkington Glass was adapted to the purpose of lifting groups of bread tins using magnets.

Warburtons has 13 bakeries and now the new Wakefield super bakery is using the RTS magnetic gantry robot solution, bringing the number of tin and lid storage systems in use by Warburtons to 27 at six of their sites. RTS Flexible Systems won a Suppliers Award from Warburtons at a recent suppliers conference as recognition of RTS’ ‘commitment and outstanding contribution’ during a 12-year working partnership.