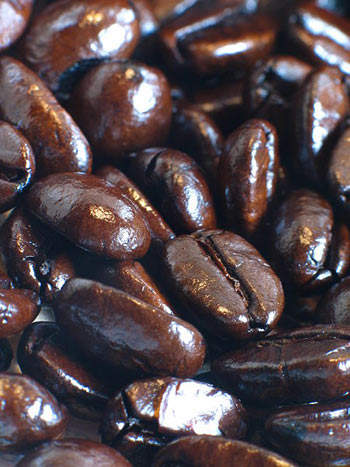 Italian roast coffee is dark with an oily appearance. This is due to aromatic oils being exuded onto the surface, which gives a sublime flavour. 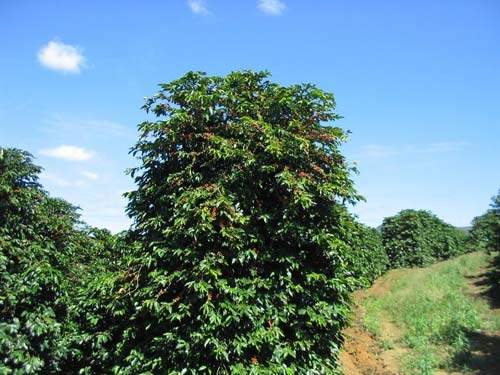 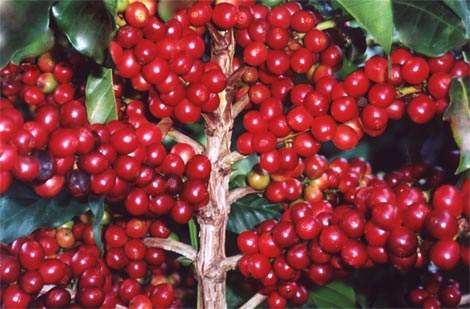 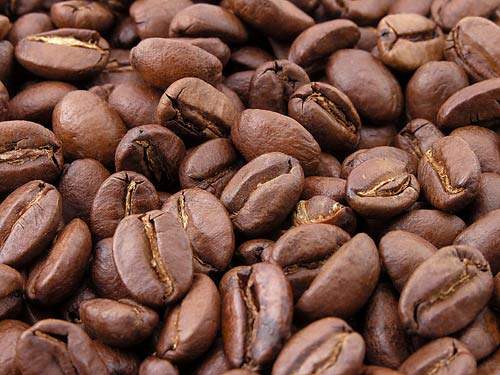 Not all coffee is dark roast; some, for the American market, is a mid roast with a more acid quality to the flavour.

Vittoria Coffee is one of Australia’s best-known brands and is one of the leading coffee producers in Australia. The company was first established in Australia in 1947 by two Italian brothers, the Cantarella brothers, who understood that there was a need to introduce European foods into Australia.

They began to import Italian foods and promote them successfully. Their expertise in coffee was appreciated and in 1958 they started to roast their own Vittoria coffee for sale. The company, which is privately held and solely Australian owned, is now the largest pure coffee producer in the country.

The brothers began the business in Sydney’s Haymarket, initially supplying the small Sydney cafe set. Eventually these premises became too small for the burgeoning business and a move to Leichhardt in 1964 was followed by a move of the company’s own coffee roasting facility from Goulburn Street in the city to suburban Ryde in 1978.

The company began construction on a new state of the art facility in Sydney’s Silverwater in 2005 and the headquarters where finally openeid in October 2006.

“The new facility allows for better replication of particular taste profiles for consistency across each brand.”

In August 2006 Vittoria Coffee moved into a new coffee roasting and production facility. This was because the company needed additional production capacity to satisfy the market and also because it felt a need to innovate and improve processes.

The coffee company employed Artazan as its project manager for the construction of the new coffee manufacturing facility at Silverwater.

The new factory is equipped with a computerised state-of-the-art coffee roaster and packaging equipment from Italy. The coffee is roasted using a traditional drum method, which is slower but much more controlled. The coffee beans can be imbibed with a range of flavours through the use of different ‘recipes’ or temperature profiles.

The new facility allows for better replication of particular taste profiles for consistency across each brand. Artazan is currently engaged in managing the construction of a new warehouse on the Silverwater site.

The packaging equipment at Vittoria packages coffee in a certain way. All beans are packed into four-corner seal bags that are better at preserving pack stability. The packs also have a degassing aroma valve to retain the freshness of the beans.

Packages of beans for foodservice customers are now only packed into 1kg bags instead of catering-scale 3kg bags. This is because the beans will stay fresher if only a small bag at a time is used, rather than opening one big one and allowing it to stand
at room temperature.

The company’s latest premium brand for the foodservice market is Cinque Stelle. The coffee packs are shrink-wrapped and not packed into cartons. Ground coffee packs have easy-open peel seal so there is no need for scissors.

Coffee roasting is a delicate and controlled undertaking that consists of several processes including cleaning, roasting, cooling and grinding. The roasting process has to be carefully regulated to give the beans the flavour required for the market.

French beans are probably the darkest roast and the beans are dark and oily, while Italian beans are less roasted and only slightly oily.

“All beans are packed into four-corner seal bags that are better at preserving pack stability.”

The Vittoria Company prefers a horizontal drum method but also has a computer controlled process to give the required flavour profile. Green beans are weighed and cleaned and then passed to the roaster.

Roaster temperatures are controlled at between 188 and 282°C and the beans are roasted for a period of up to 30 minutes.

A drum roaster tumbles the green coffee beans in a stream of hot gas over a set period and through a range of temperatures to attain the flavour required. Temperature sensors in the drum monitor temperature and relay information to the computer control so that batch consistency can be attained.

The beans are then quenched by spraying with water and then cooled and allowed to stand to equilibrate or stabilise prior to packaging or grinding and packaging.