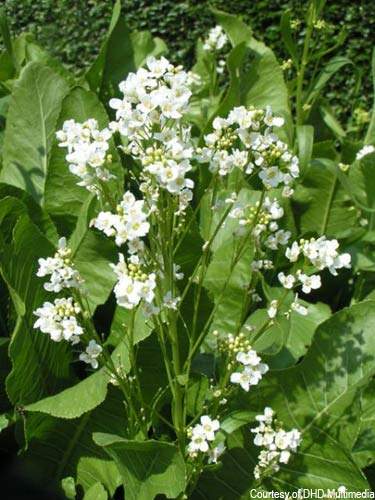 Horseradish is grown commercially in the US and is harvested between May and July. The new Tulkoff facility has a two million pound storage freezer for the storage of horseradish root. 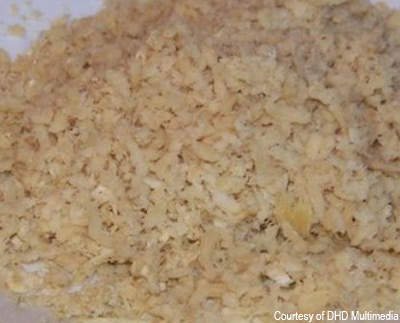 The horseradish root is processed at the Tulkoff facility using the Chill Mill method, allowing the root to be ground and processed without losing any of its flavour or colour. 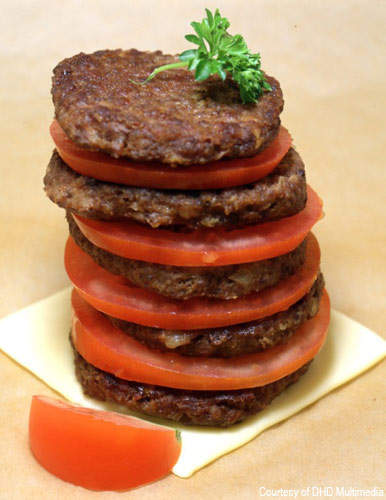 Tulkoff supplies its products to the US market where horseradish condiments are incredibly popular.

The plot, the last one on the site, was purchased from the City and Mayor of Baltimore for $490,400.

Baltimore Development Corp helped Tulkoff to find the new site for production. The company has a second facility serving the West Coast in Pittsburg, California, which opened in 1997.

In 2010, Tulkoff upgraded its Baltimore and Pittsburgh facilities with energy-efficient fixtures. Lighting of the warehouse is now controlled by motion detectors. The main advantage of having a motion detector is that it allows lighting to be used only when the area is occupied.

“The new state-of-the-art facility has 85,000ft² of space for the processing and distribution of products.”

The new plant, which cost a total of $7m, was designed and constructed by CMC Associates. It has given Tulkoff a new state-of-the-art facility with 85,000ft² of processing and space for distribution of products. The facility has a two million pound storage freezer for the storage of horseradish root, the main raw material.

In addition, there is a cooler for finished goods, a refrigerated shipping area, 17,000ft² of corporate offices and a laboratory and test kitchen. The construction of the facility was started in March 2007 and was completed by December 2007. Employees began working at the facility in March 2008.

The construction of the plant was also made with environmental sustainability in mind and incorporates design elements such as a white roof to decrease thermal load on the building and decrease the thermal island affect found in many cities.

In the manufacturing part of the facility, the layout was designed to promote a continuous flow process to reduce energy consumption.

The refrigeration and frozen warehouses are also designed to use less energy then traditional storage of this type.

“The Chill Mill process allows the horseradish root to be processed without losing any of its powerful flavour or colour.”

The horseradish is grown by trusted and certificated contract growers and then pulled and stored in a chilled humidity controlled area before processing.

The selected horseradish, which goes into the company’s mainstay products, is handled at the facility by a unique process.

The Chill Mill process allows the horseradish root to be ground and processed without losing any of its powerful flavour or colour. No chemicals are added to the products during processing and production.

Tulkoff Horseradish sauce from the new facility is packed in 5oz, 8oz, 32oz, 8lb, 30lb, 200lb and PC packs for food service customers. The actual recipes for the different styles of horseradish condiment produced are a closely guarded secret.