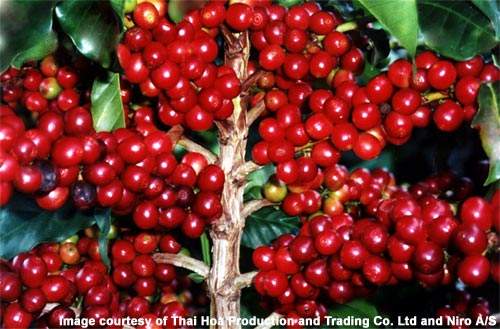 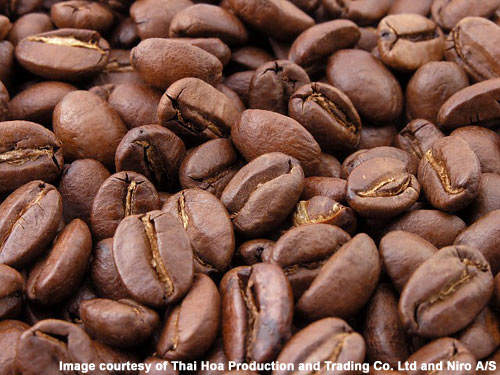 The new plant will seek to provide instant coffee for the developing Asia market. 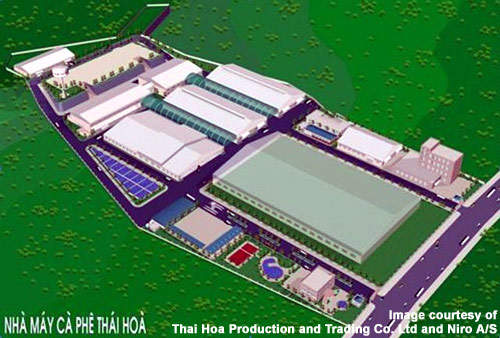 An aerial view of the completed facility (rendering).

Thai Hoa Production and Trading Co is one of the foremost coffee producers in Vietnam, responsible for the export of over 50,000t per year of Arabica and Robusta beans. Established in 1996, the company has around 1,000 employees and sales approaching $100m per year. The company is currently in the process of constructing a new instant coffee processing plant in Dinh Van, Lam Ha, Lam Dong province.

“As instant coffee is regarded as a luxury, the Asian market is just starting to develop.”

Other Vietnamese coffee producers are also expanding, with one of the biggest, VinacapheDalat, commissioning a $7.5m coffee processing plant in the Duc Trong district. The plant will have an annual processing capacity of around 60,000t. VinacapheDalat may also construct a processing plant for dissolved coffee with an annual capacity of 40,000t at the same location. The project, which began in 2008, was carried out with the Brazilian Coffee Association and required an investment of $15m.

In January 2008, Thai Hoa signed a $14.89m agreement with Niro to supply equipment for the processing of instant coffee from Arabica green beans. Niro is part of the process engineering division of the GEA Group and is represented by Melchers GmbH in Vietnam. The equipment for the plant has been designed to process 65,000t of fresh coffee, 100,000t of dry coffee, and 2,000t of dissolved coffee per year.

The new plant is scheduled to begin production by the end of 2009. Its main product will be agglomerated instant coffee (around 300kg per hour). The facility is set to employ about 250 personnel in both skilled and unskilled roles. The site already has an existing green bean processing plant and the new facility will allow the production of high-quality instant coffee for the domestic market. The company is also setting up a fertiliser production facility adjacent to the coffee plant to convert used coffee grounds into fertiliser.

As instant coffee is regarded as a luxury, the Asian market is just starting to develop. As the market life-cycle develops, Thai Hoa expects to set up a freeze dried coffee plant near Hanoi.