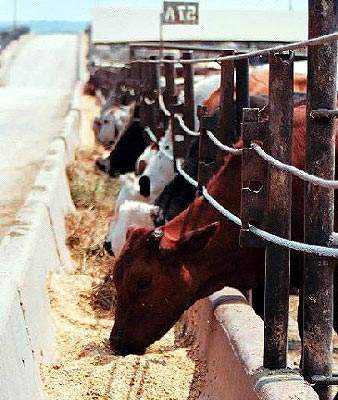 The Five Rivers feed yards are a joint venture between Conti and Smithfield. 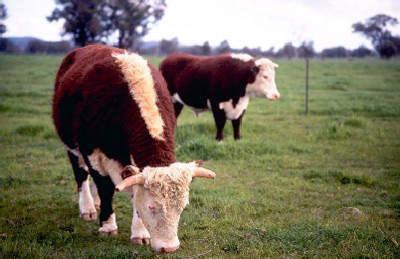 The plant will process some 5,000 head of cattle per day at full capacity. 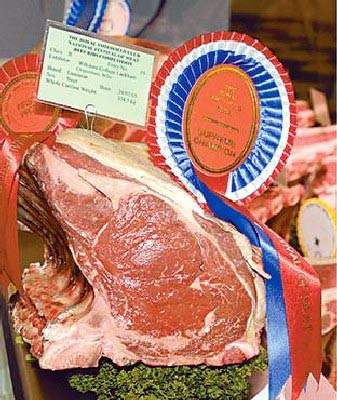 Smithfield Beef is some of the best produced in the US. 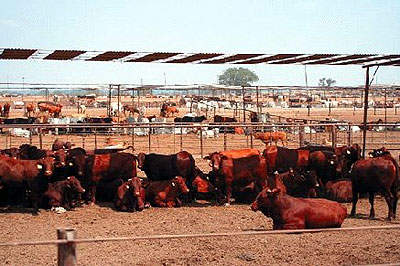 The Five Rivers feed yards owned by Conti and Smithfield currently have over 800,000 head of cattle. 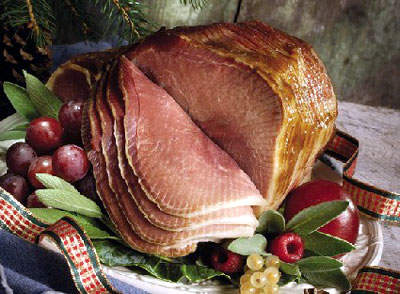 Five Rivers will be the main supplier to the new facility.

The company was established in 2001 and is made up of three divisions – Moyer Packing Company, Packerland Packing Company and Sun Land Beef. ContiGroup Companies Inc (formerly Continental Grain Company) is a leader in integrated poultry and pork production and cattle feeding.

“The facility will be equipped with the most efficient and state-of-the-art operational and food-safety processes in the industry.”

The facility is equipped with the most efficient and state-of-the-art operational and food-safety processes in the industry. The cost of the project is estimated to be approximately $200m.

In October 2008 Smithfield Beef was acquired by a wholly-owned subsidiary of JBS SA for $575.5m.

SITING OF THE NEW PLANT

The site was chosen from a short list of 30 locations across five states. Richard V Vesta, president and CEO of Smithfield Beef Group, said: “We reviewed more than 30 potential locations in five states, met with local economic development and agricultural leaders, and visited a shortlist of ten potential sites before deciding that Texas County is ideally suited for our new facility… We selected Texas County because of its proximity to nearby feed yards, the availability of water supply, the area’s outstanding labour pool and well-developed utility and transportation infrastructures.”

The site was chosen because of its excellent logistics, with a plentiful supply of livestock nearby in several commercial feed yards and farms. Oklahoma is the fifth largest cattle-producing state in the US, with over 60,000 farms and ranches.

Richard Vesta added: “We expect to source cattle for the plant from the plentiful nearby supply of livestock, including the surrounding Five Rivers feed yards (Five Rivers Ranch Cattle Feeding LLC, owned jointly by ContiGroup and Smithfield Beef but actually an independent company), which we believe will save considerable transportation expense.

“Access to these cattle also will be valuable in terms of traceability, an increasingly important issue in the US and in export markets. There have been many accomplishments and improvements in food safety and processing technology since the last large-scale beef processing plant was built more than 20 years ago. With this new, modern facility, we will be the technological leader in the industry.”

Some analysts in the beef industry in the US have said that the new plant will be detrimental to the industry because it is adding too much capacity.

“The site was chosen because of its excellent logistics, with a plentiful supply of livestock nearby in several commercial feed yards and farms.”

Vaughn, Coltrane, Pharr & Associates Inc of Tucker, Georgia, an engineering and architectural firm with extensive experience in the meat processing industry, has been retained as the lead design and engineering company for the project. The project was directly overseen by a team from Smithfield Beef Group.

The start of construction was pushed back from January 2007 to mid-2007 because the engineering, design and bidding process took longer than expected.

A Smithfield spokesperson said: “It’s taking longer finalising the engineering plans for the facility because we are looking at several options and enhancements.” A groundbreaking date has not yet been set for the new plant.

Five Rivers Ranch Cattle Feeding is a 50/50 joint venture between ContiGroup Companies Inc and Smithfield Foods whose respective cattle feeding businesses ContiBeef and MF Cattle Feeding have already had much success in the US beef market. Five Rivers is headquartered in Boulder, Colorado, and has a combined total of ten feed yards in Colorado, Idaho, Kansas, Oklahoma and Texas with a total feeding capacity of 811,000 head of cattle.

Five Rivers expects to sell cattle to beef packing firms throughout the US but will supply the beef for the new plant in Oklahoma. Five Rivers includes the six feed yards originally owned by ContiBeef, formerly a subsidiary of ContiGroup Companies, and the four feed yards owned by Smithfield Beef Group.