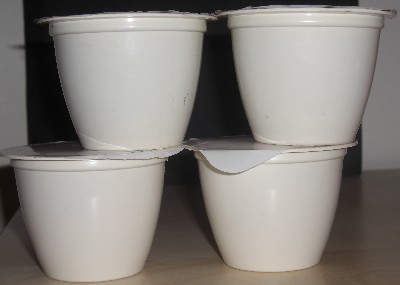 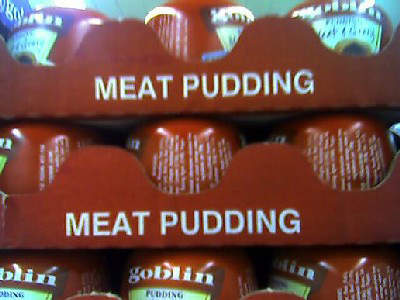 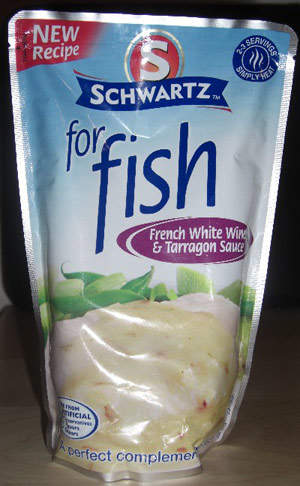 Simpsons also packs sauces in pouches as a contract packager. 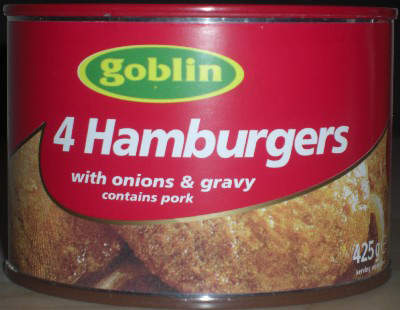 Goblin brand hamburgers a great favourite for the UK market.

Simpsons Ready Foods is the company behind some of the market’s best known brands. Although the name might not be familiar, Simpsons is behind Schwarz fish sauce and Whitworth’s couscous and also goblin tinned meat puddings, tinned burgers and ready dinners (Simpsons Old English plum puddings remain one of the most successful products ever produced by the company).

One of the company’s mainstays is the production of sponge puddings and along with Heinz it is the major producer in the UK of this particular delicacy, in a variety of flavours (treacle being one of the favourites) and formats (tins are still strong in the market but are being superceded by plastic microwaveable containers) producing over six million tins per year.

The Simpsons product range is all about quick, simple to prepare, convenience food that caters for every taste. The company produces ready meals in a wide range of formats including glass jars, pouches, and cans and of course more recently plastic pots designed for the microwave. Simpsons’ own brands include Simpsons, Sundar, Goblin and Made Easy.

“One of the company’s mainstays is the production of sponge puddings and along with Heinz it is the major producer in the UK of this particular delicacy.”

Asda is one of Simpsons’ biggest contract customers and in 2005 a new range of microwaveable sponge puddings was developed by Simpsons for Asda. Simpsons was surprised by the demand and in the last quarter of 2005 instigated the installation of a new state-of-the-art packing facility, custom built to handle plastic pots.

The investment was part of a £1m improvement programme to bring the company’s processing facility at Urmston in Manchester (first established in 1910), to the cutting edge of the food processing industry. The cannery was completely refitted with new equipment and all the ceilings replaced. The final phase entailed a total refit of the glass room where bottled sauces and pastes are produced.

The biggest part of the upgrade was centred on the Asda contract and the new plastic packaging format. Simpsons can now offer ready foods in every possible format from an up to the minute processing plant. The company has one of the most comprehensive ranges of packaging media in the industry.

Simpsons wants to balance its activities by achieving a 50/50 balance between work as a contract packaging provider and supplying its own brands directly into the grocery trade. The company employs 120 staff at the Urmston plant.

Turbo Systems is a leading manufacturer of filling and depositing machinery. In March 2007 the company was asked to provide machinery as lead supplier for a new production line at the Manchester factory of Simpsons Ready Foods and to manage the whole project. The new production line was required because of the success of the microwaveable sponge pudding (plastic container) produced for Asda and other supermarkets.

This indicated the need for a dedicated production line for a range of 12 different puddings. A contract was signed with four different equipment suppliers but Turbo Systems provided the bulk of the machinery including a pre-mixer, storage tank, aerator with clean-in-place (CIP) systems, syrup and batter monoblock depositors. Turbo also masterminded the installation of the complete production line.

“The company has one of the most comprehensive ranges of packaging media.”

Simpsons needed to produce a range of puddings, including chocolate, sticky toffee, lemon, syrup, spotted dick, treacle and a Christmas variety and were insistent that the custard provided with some of them should maintain its yellow colour.

The seal quality on the vacuum packs (turned-out at the rate of up to 60,000 a day) also had to meet extremely rigorous standards and speed of operation was another crucial factor.

John Raynor, the operations manager of Simpsons, said: “This is a very technical product to manufacture, one which operates to critical parameters, and as it is a new venture with new packaging and technology for us, we had to ensure we dealt with the best. With Turbo Systems we know we have made the right decision.”

After the Second World War with the help of an experienced chef, Henry G Hodge, Simpsons became the first meat canners in the country to produce a range of ready made ’Canned Pies’, in the now famous ’Pie-Can’ first seen in the US(produced by the Metal Box Company).

In 1995 the company introduced a range of cook-in-sauces in glass jars, under the brand name ’Made Easy’.This represented a major diversification into the glass jar foods market, which involved the building of an entirely separate food preparation facility. The manufacturing facilities are all fully EFSIS accredited.

In July 2003 Simpson Ready Foods invested £750,000 in developing the Urmston site to include a state-of-the-art pouch packing factory. This was another packaging innovation for the company who always seem to be at the cutting edge of food processing and packaging.