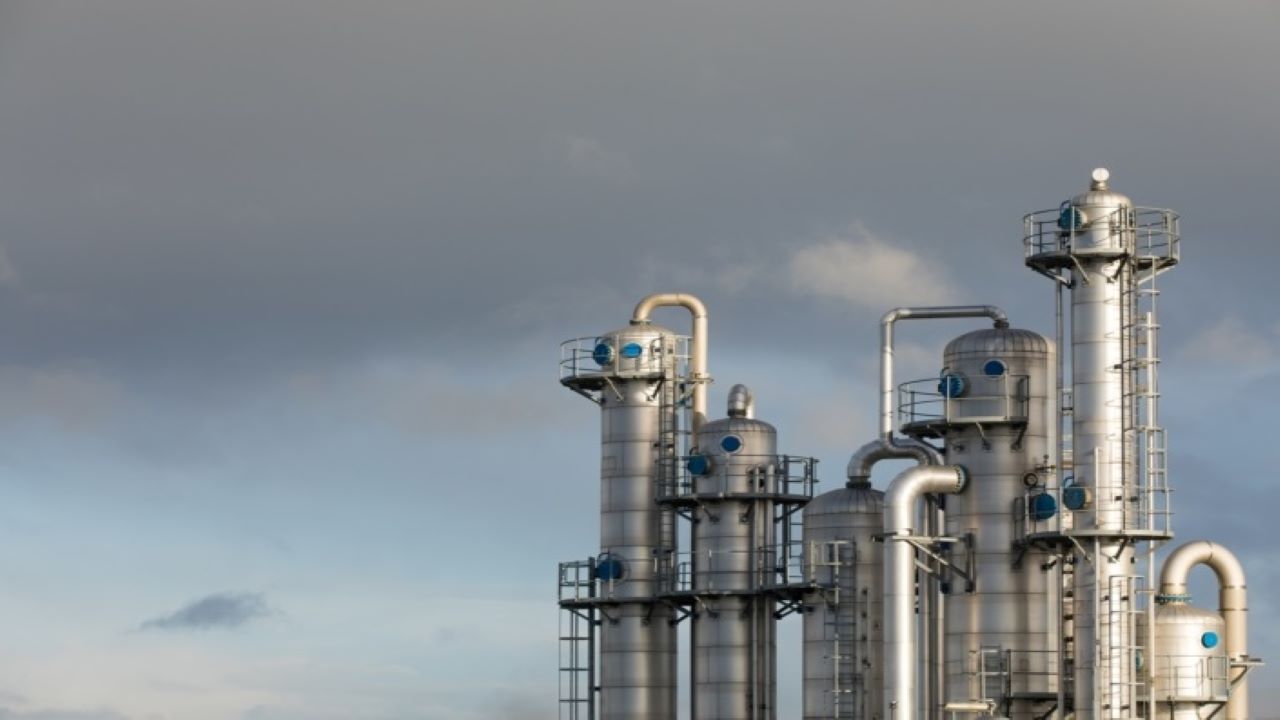 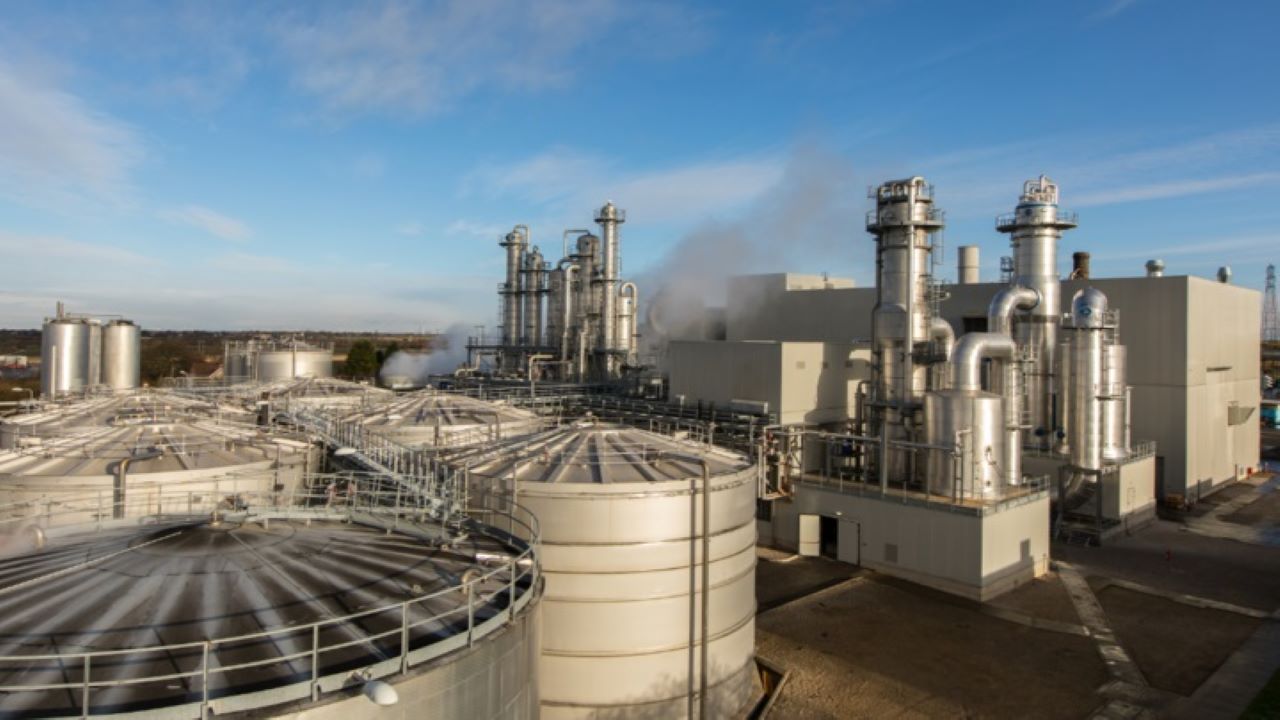 The Selby plant expansion will enhance Sedamyl’s position as a leading and sustainable supplier for its customers. Credit: Sedamyl. 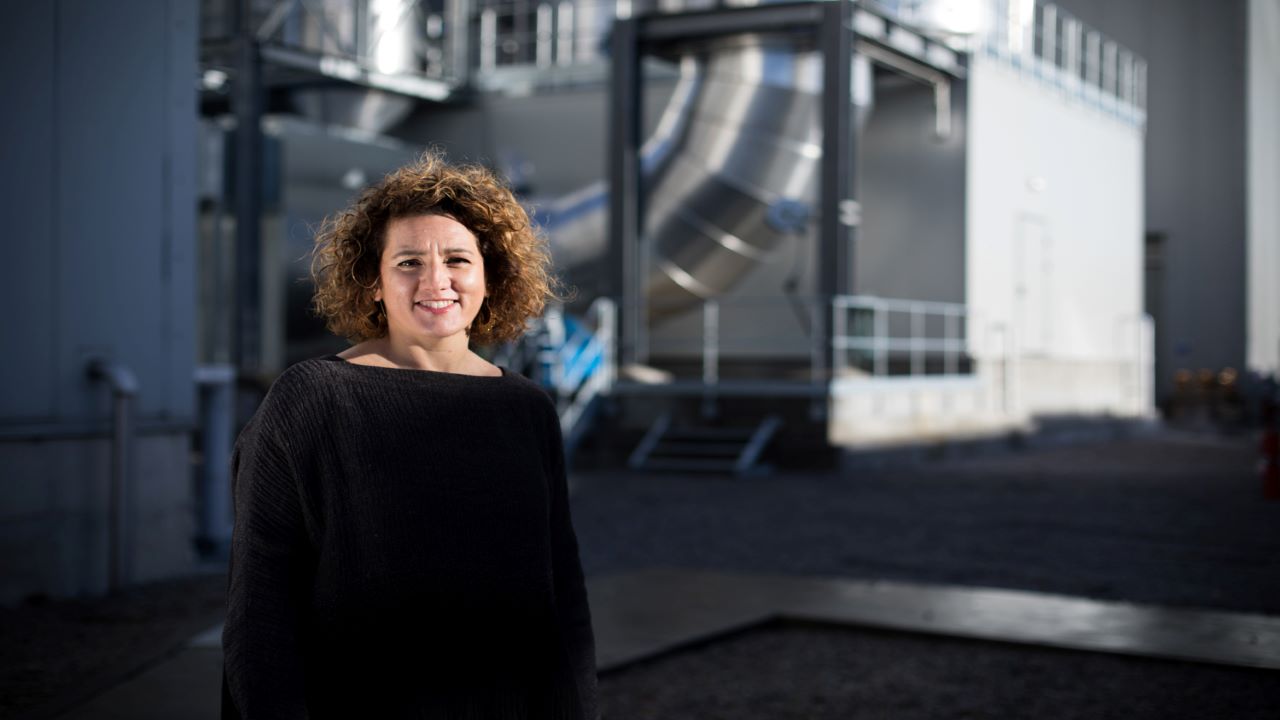 Sedamyl, an Italian-owned agribusiness, is expanding its manufacturing plant in Selby, Yorkshire, UK, in order to double the capacity and enlarge its operations.

The expansion plans, announced in February 2021, are scheduled for completion in Autumn 2021. The deliveries of high-quality liquid sweeteners from the expanded plant are expected to start in late 2022.

Estimated to cost £80m ($91.17m), the manufacturing facility expansion will create 75 additional jobs, increasing the total workforce to 150. It will support hundreds more in the supply chain, add new lines and increase business for Yorkshire farmers.

The existing Selby agri-processing facility has been built on a 37.7-acre brownfield site previously operated by Tate & Lyle for citric acid production.

The Selby project was the first major investment by the Sedamyl / Tereos joint venture. Its development began a decade after the company acquired the former Tate & Lyle site. The site was made Sedamyl’s UK base for potable alcohol production.

The project included the clearance of the redundant processing plant and buildings, decontamination and the construction of new grain intake and storage, wet and dry mills, distillation complex, fermentation tanks, and tank farms for alcohol and chemical storage.

Opened in 2012, the processing facility converts wheat into high-quality products, including starch, gluten, bran and grain neutral spirit for the food and drink industry.

Manufacturing process at the Selby plant

The ongoing expansion will add new lines for the production of liquid sweeteners and enhance the company’s position as a leading and sustainable supplier for its customers.

Sedamyl has been investing in cutting-edge manufacturing technology to improve sustainable practices. It utilises sustainable raw materials to produce products with a lower environmental impact.

The company’s products are made using Yorkshire-grown wheat, purchased from more than 1,000 local farmers, with a valuable and sustained revenue stream.

As the lead consultant, Blyth & Blyth were appointed as the lead consultant for the project. The scope included advising on the land purchase, utilities, remediation, planning and building warrant approvals, civil / structural, design / infrastructure, tendering, site supervision, and contract management.

Sedamyl is an Italian group that is a leader in the production of wheat derivatives such as sweeteners, starches, proteins and alcohol for the food and industrial sectors.

“Opened in 2012, the processing facility converts wheat into high-quality products, including starch, gluten, bran and grain neutral spirit for the food and drink industry.”

Founded in 1949 as a fruit distillery (Seda) in Saluzzo (Cuneo), Sedamyl was acquired by the Frandino family in 1961. It was acquired by Etea in July 2019 and launched the new Sedamyl Commercial Brands in the same month.

The Frandino family became full owner of the equity in Sedamyl in November 2019.

Sedamyl’s product portfolio includes starches, alcohol and wheat gluten for the beverages, food and animal nutrition industries. The company introduced new ingredients such as Sedavisc 3479 and Sedadry 3440 in May 2020.

It has become one of the main suppliers of ingredients for food and beverage, corrugated and paper, green chemistry and animal nutrition industries throughout Europe. It has been recognised by some of the biggest spirits companies for the high quality of its neutral grain alcohol produced in the UK and Italy.

The company’s manufacturing facilities are certified with FSSC 22:000, recognised by GFSI.