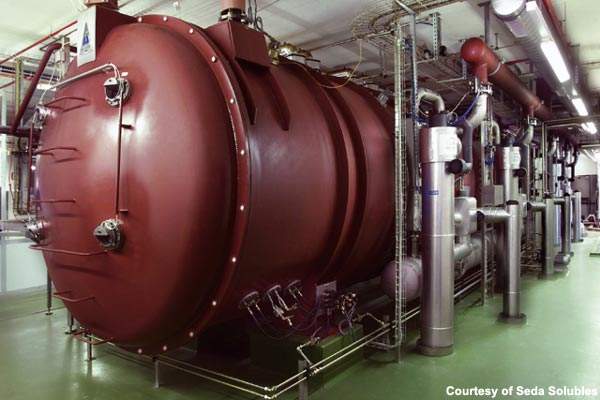 ConRad 500 freeze-drying equipment has been installed at the Seda Solubles facility. 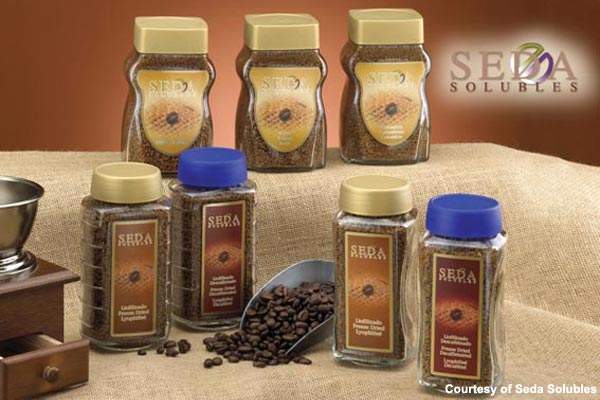 A range of Seda instant coffee products; the company produces about 30,000t per year for the private label market in the UK. 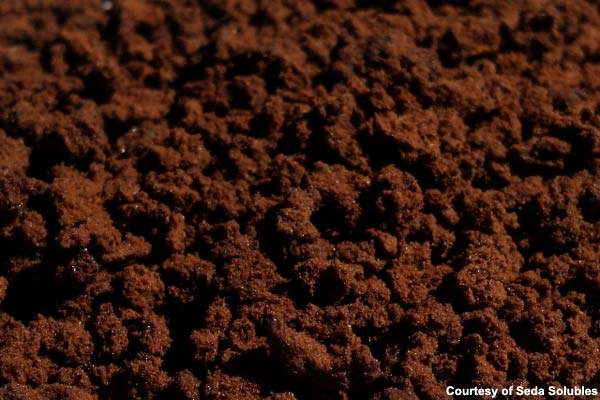 Granular instant coffee was first introduced to the market by Seda in 1970. 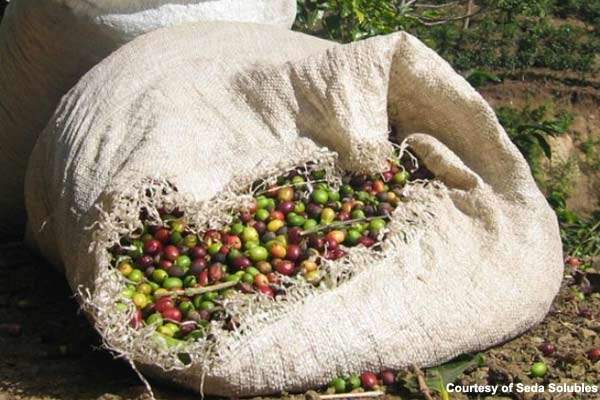 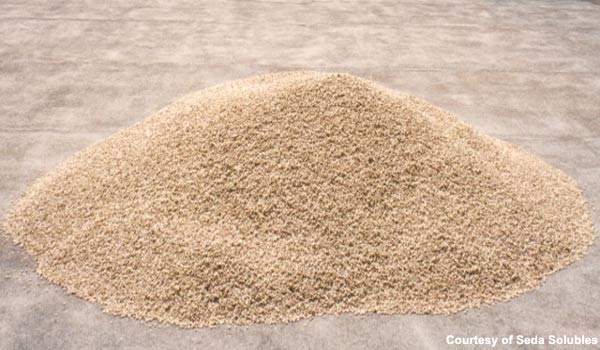 Coffee beans drying prior to undergoing processing. Instant coffee is generally produced from the lower-quality beans.

Instant coffee is one of the quintessential convenience foods, invented by a Japanese-American chemist called Satori Kato in 1901. It was first developed by Nestle in 1938 for the commercial market and by 1950 there were several popular brands available.

Seda Solubles was one of the pioneers of commercial instant coffee, launching a coffee powder in 1957. The company later became involved in the development of freeze-drying techniques to produce soluble granules. The first Seda granule coffee was released in 1970.

The popularity of instant coffee has increased over the years and now its position in the market is unassailable, with over 300,000t being consumed outside the producing countries every year. Seda Solubles is now one of the leading producers in the world with several own-brand products and also the production of private label versions for supermarket retailers.

In late 2007 the Seda manufacturing facility in Palencia had a production process upgrade when the freeze drying equipment was replaced. The new freeze-drying system was supplied by Niro A/S of Copenhagen (part of the Process Engineering Division of the GEA Group of Germany) and was fully automated by using technology supplied by Rockwell Automation.

The automation of the process using a factory-wide open-access system was one of the keys to the project so that the coffee manufacturing process could be more easily controlled, minimising product development time and reducing supervision and labour costs. The new system will also allow easier upgrades in the future and keep the cost of process licensing to a minimum.

The manufacturing system used by Seda is a ConRad 500 (Continuous Radiation) freeze drying plant. The system handles the entire freeze-drying process from the initial foam formation to the final freeze-dried coffee product. Although freeze drying is usually more expensive than other methods of drying (spray drying is an alternative), it is known to result in a higher quality product.

The ConRad 500 is fully automatic and is controlled using a ControlLogix PLC running RSViewSE software, which were both supplied by Rockwell Automation.

Benn Nyborg, manager of the Process Control Department at Niro, commented: “Niro used the Rockwell software as a basis then enhanced it specifically to suit the ConRad 500 and Seda’s operational needs… Starting with the proprietary product helped us minimise the development time… This meant that during commissioning we could concentrate on the configuration of the system rather than the programming.”

SET-UP OF THE SYSTEM

The Niro engineers working on the installation used a special process to minimise the set up time at the installation of the system. The set-up software was used for a test run on the system prior to delivery to the site. Also special software development tools, which included global objects (standard code blocks), allowed both the PLC and SCADA (Supervisory Control and Data Acquisition) programming to be carried out in a short space of time.

“Seda Solubles is now one of the leading instant coffee producers in the world with several own-brand products.”

These techniques actually reduced the time taken for installation and system development by 25%; all hardware for the system was plug and play. The automation system (databases and software) is based on a central server in the factory, making software licensing cheaper and upgrades simpler. This allows a transparent system and access from remote interfaces. Niro can even carry out troubleshooting/product support and maintenance through a VPN (virtual private network) over the internet.

Francisco Cantero, one of the project managers at Seda Solubles, commented: “The freeze-drying system was installed on time and without any difficulty… Since we have been at full production we have been very pleased with the way the automation system has performed… It’s easy to operate and provides us with simple access throughout the factory.”