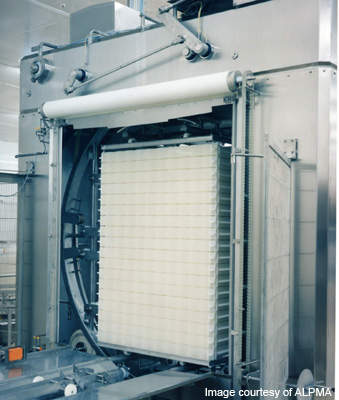 The Saratoga Cheese Corporation plant in New York will house equipment such as this automatic stack turner for block-form stacks. 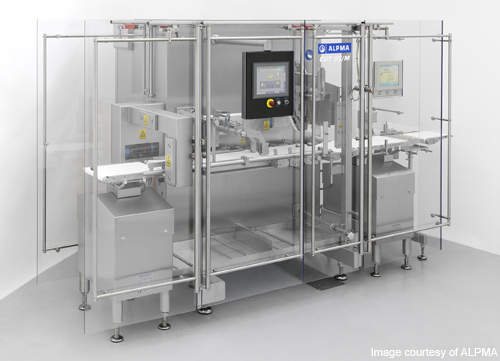 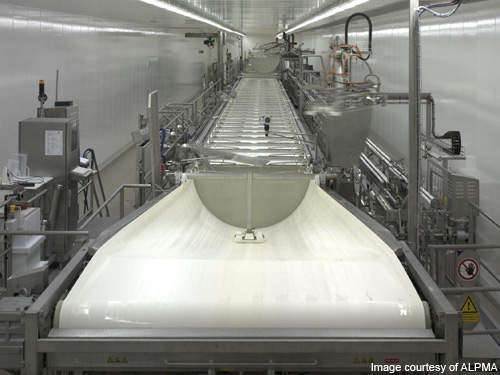 A coagulator similar to the one planned for the Saratoga Cheese plant. 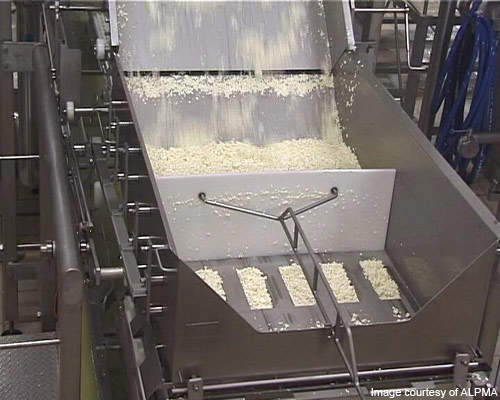 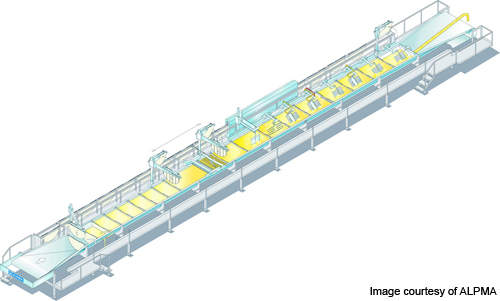 Schematic drawing of the Coagulator 2000 S.

In 2008, New York-based start-up Saratoga Cheese announced its plan to build a 64,000ft2 cheese manufacturing plant. The plant will be located on a 21-acre site in Aurelius industrial park in Cayuga County, New York, US.

The estimated investment is $41m. Saratoga will provide $10m for construction and site development, $22m for equipment and its installation and $8m in working capital during the construction period.

The plant will meet kosher and halal standards. It will require 50 rabbis to serve as full-time kosher supervisors to oversee milk collection at the dairy farms and cheese production at the plant. Saratoga plans to build a school to provide training and accommodation for the rabbis.

In October 2010, Saratoga completed the pre-construction engineering phase of the plant. Construction of the plant was expected to begin in mid-2011 and completed by 2012. Saratoga, however, has been unable to raise the required funds to build the plant.

The plant is expected to generate 150 jobs during construction and 77 full-time jobs on completion.

In June 2011, Cayuga County Industrial Development Agency (CCIDA) gave a six month extension to the original land development agreement signed with Saratoga. In the event of failure to meet the deadline, a new agreement may be signed.

To attract investors, Saratoga is planning to lease a small plant before constructing the actual facility. The company plans to manufacture simple kosher products at the interim plant to demonstrate its capabilities.

Saratoga contracted Rockville-based Food Tech as the design engineer for the plant’s equipment.

Cheese production and packaging specialists Alpma will supply the manufacturing technology at the plant. The company will provide technical assistance in the installation and operation of the plant.

In December 2010, Saratoga announced that a third-party feasibility and engineering study would be carried out for the project by Blimling and Associates.

The plant will use an automated, continuous production system known as the coagulator for the manufacturing process. The system consumes 60% less electricity than traditional cheese production methods. As a result, high-quality cheese can be produced at low cost.

The cheeses will be sold under Saratoga’s own brands. Initially the plant will manufacture feta and brie cheeses, and add fresh mozzarella, Muenster, Havarti and Hispanic melting cheeses in the following years.

The plant will process about 240 million pounds of milk once it starts operating.

Saratoga will bear 30% of the project cost to build the plant. About 10% of the costs will be covered by grants received by the company. The remaining amount will be financed by debt facilities.

"Saratoga was granted $16m in tax incentives by the New York Assembly."

The state has sanctioned $400,000 to Saratoga to build the plant. Saratoga received another $200,000 grant from US Representative Michael Arcuri for the CCIDA

The New York State Energy Research and Development Authority provided a grant of $250,000 to promote energy-efficient equipment, which will be installed in the plant.

Saratoga was granted $16m in tax incentives by the New York Assembly. The company is attempting to secure payment-in-lieu-of-taxes deal from the CCIDA. It is also working with Roosevelt & Cross, a New York-based bond underwriter to raise $10m through industrial revenue bonds.

Saratoga still needs to raise $9m in investments to start construction of the plant.

Saratoga chose to locate the cheese production plant in Cayuga County as it is one of the largest milk-producing counties in the state. In addition, the Aurelius Business Park provides access to Auburn’s water and sewer systems.

"The fermenters will use methane from cow manure."

The insulation, lighting and control systems installed at the Saratoga Cheese plant will make it LEED-certified.

To reduce the impact of emissions from diesel-fuelled trucks to transport milk, Saratoga will source most of the milk locally. Saratoga plans to use B-20 biodiesel trucks.

Saratoga will also install biogas fermenters to generate heat and electricity at the dairy farms located around the cheese plant. The fermenters will use methane from cow manure and other agricultural wastes, and will safeguard local watersheds from manure run-off and will reduce methane. The cheese plant is expected to have the lowest carbon footprint in the cheese industry.