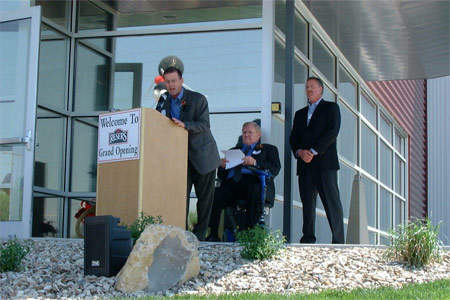 The opening of the new Reser's Fine Foods plant. 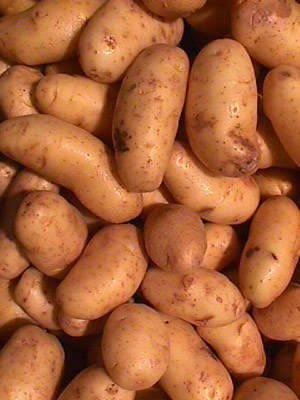 One of the main raw ingredients for the new plant is potatoes; Topeka, Kansas, is an agricultural area with sufficient potato farms to supply the plant with the volume it needs. 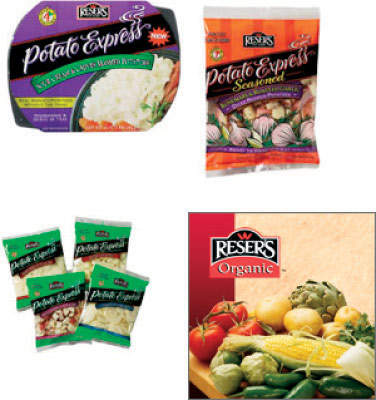 Some of the more popular Reser’s side dishes. 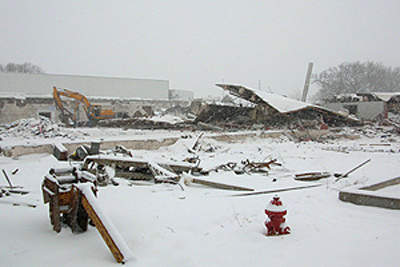 The site prior to building the new Reser’s facility. This is the old Farmland Foods hot dog plant.

In April 2006 Reser’s Fine Foods, based in Oregon, US, opened its latest food processing facility at Deer Creek in Topeka, Kansas. The 200,000ft² facility cost $36m to construct and produces side dishes for the convenience ready meal market. The side dishes mostly consist of mashed potatoes, pasta and rice, and some of Shedd’s Country Crock side dishes from Unilever (contract manufacturing).

The facility is capable of producing over one million pounds of product side dishes. The Deer Creek Facility was constructed on a 30-acre brownfield site which was formerly the site of Farmland Foods’ hot dog operation. Reser’s was offered economic incentives to bring jobs to Topeka by Go Topeka, the city development agency. The incentive package came to $400 per job for up to 100 new jobs. The incentives used money from the economic development sales tax.Reser’s employs 750 people in Topeka.

On 19 December 2007 an anhydrous ammonia leak occurred at the plant. The leak resulted in one firefighter being sent to the hospital. Reser’s reportedly paid more than $13,000 as a fine for the leak.

Other plants and sales targets

Reser’s has three other production plants in the Topeka area, a distribution centre and a truck service facility.

The company has crossed the $1bn annual sales mark in 2011. The company employs around 3,700 people at nearly 20 facilities in the US and Mexico.

"On 19 December 2007 an anhydrous ammonia leak occurred at the plant."

In September 2011, the company completed the acquisition of Vaughan Foods, an Oklahoma-based integrated manufacturer and distributor of value-added, refrigerated foods, for $18.3m. Reser’s further expanded its business by purchasing the assets of Orval Kent Food Company for $69.2m.

The Deer Creek facility was expected to produce 17 truckloads of potato products and other side dishes per day. The plant produces mashed potatoes and fresh-cut potatoes, such as hash browns and cubed and shredded potatoes, and side dishes, such as macaroni and cheese, broccoli and cheese and herb and rice dishes.

A distribution centre to handle the logistics of the volume of products manufactured at the site has also been built with refrigerated storage areas and warehousing. Some of the more well known Reser’s products include Garlicky mashed potatoes, Cheese-infused rice, Home-style baked beans, and Reser’s Potato Express (mash, original cuts and seasoned cuts).

The cost of the Deer Creek facility was originally estimated at $23m when the plan was to move into the former Farmland Foods plant. But the Farmland plant was not up to the required hygiene standards and the Reser’s management decided to demolish it and rebuild. Robinson Construction was awarded the contract to construct the new plant building and distribution centre.

The building had to be constructed to strict guidelines so that it would satisfy the hygiene standards of the United States Department of Agriculture. The older salad plant in Topeka was also renovated under a $7m renovation to the Topeka complex. In 2009 a new state-of-the-art Reser’s R&D facility, with new development labs, kitchens and presentation areas, was opened in Beaverton, Oregon.