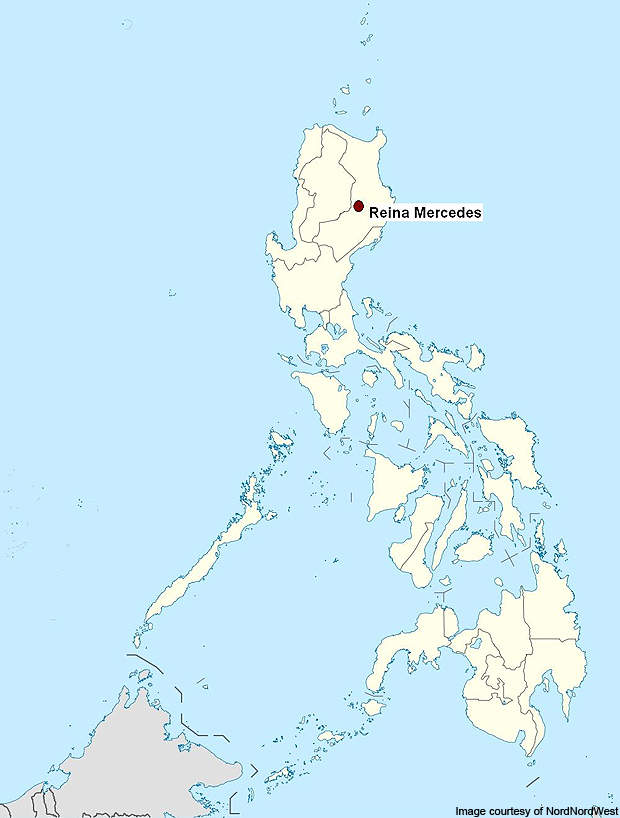 The new corn processing centre is located in Reina Mercedes in the Isabela province of the Philippines. 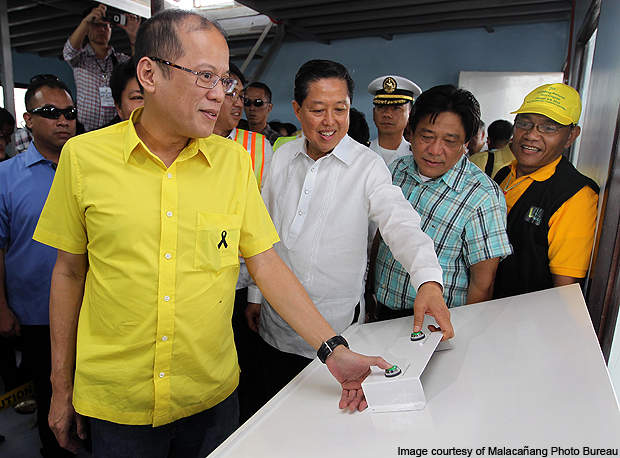 The new facility was inaugurated by President Benigno Aquino III. 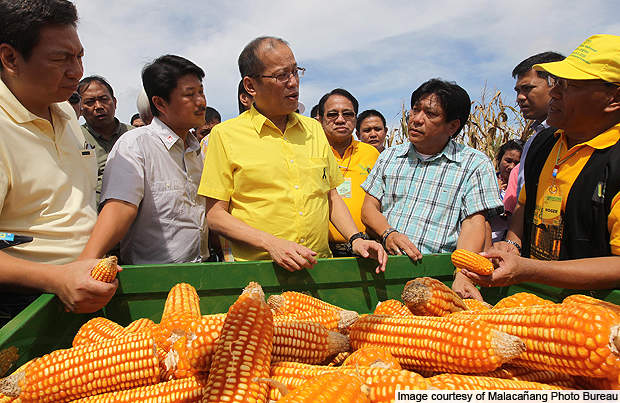 The RMCPC can process 200,000mt of yellow corn annually.

The biggest corn processing plant in Southeast Asia was inaugurated in Barangay Nappaccu Pequeno, Reina Mercedes in the Isabela province of the Philippines, in October 2010.

The new post-harvest facility named Reina Mercedes Corn Processing Center (RMCPC) is spread over 30ha. The plant was inaugurated even while the construction is in progress.

The plant will require an investment of $11.5m. It is being built by Mindanao Grains Processing Company in partnership with the Department of Agriculture. Mindanao is a division of La Filipina Uycongco Corporation.

The project is part of the Grains Highway Programme launched by the Philippines National Food Authority (NFA). The NFA provided 15.57m pesos for the project.

The Corn Development Fund of the Philippines also partly funded the project.

The RMCPC is the third such facility set up by the NFA in the Philippines to address the growing demands of the corn industry. The other two corn processing facilities are located in Malaybalay City and Don Carlos in Bukidnon.

The new plant, however, has five times the processing capacity of the other two facilities.

The new facility is expected to help in improving agricultural efficiency, developing food security and increasing the income of marginalised farmers in the region. About 6,000 farmers are expected to benefit from it.

The income of farmers is expected to increase by almost 15% as the facility will directly purchase the corn without any traders or middlemen.

The project is being developed in three phases.  A post-harvest facility is being built in Barangay Nappaccu Pequeno in phase one.

About 70% of the facility has been completed. The drying and processing facilities of the plant are already operational.

In phase two, similar post-harvest facilities will be built across various regions of the Cagayan Valley such as Northern Tumauini, Isabela and Solana. The final phase of the project will include the construction of corn milling facilities.

State-of-the-art post-harvest, grain handling and processing equipment will be used at the plant. Some of this equipment has been supplied by Grain Systems International.

An aflatoxin assessment laboratory, which is part of the processing centre, can ascertain the aflatoxin content in the corn. Aflatoxin is a toxic material that develops when the corn is not dried completely. The laboratory will help farmers demand a higher price for the aflatoxin-free crop.

Fresh corn-on-cobs grown by local farmers will be purchased by the processing centre.

The corn purchased usually has a moisture content of 30% which will be reduced to 14% at the facility. The corn will then be processed into high-quality corn grains and stored in silos.

By converting the corn into grains, their shelf life is extended by six months.

The processed grains will be supplied to food-milling and food-processing industries.

The RMCPC can process 150mt of fresh yellow corn-on-cobs a day or 200,000mt of yellow corn annually. Each season, the new facility will be able to process 15,000ha of corn harvest.

The new facility will use modern renewable energy technologies for its energy needs.

This technology will help in reducing greenhouse emissions and attaining energy self-sufficiency. Corncobs will be used as biomass fuel for the equipment.

To help farmers gain maximum advantage from the new facility, the government is planning to set up trading centres and seed storage facilities.

The government will allocate $30m to subsidise seeds for farmers. It will also upgrade the region’s irrigation systems to address water problems.

The Isabela province is the biggest corn producer in the Cagayan Valley. The average annual production in the region is 7.45bn tons.

The new facility will encourage more farmers to invest in agriculture in the region and earn better returns for their investment.