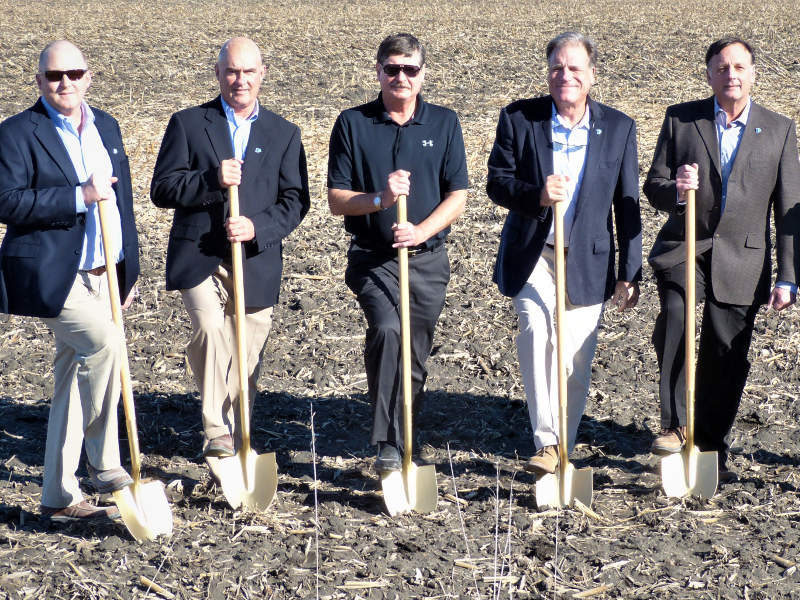 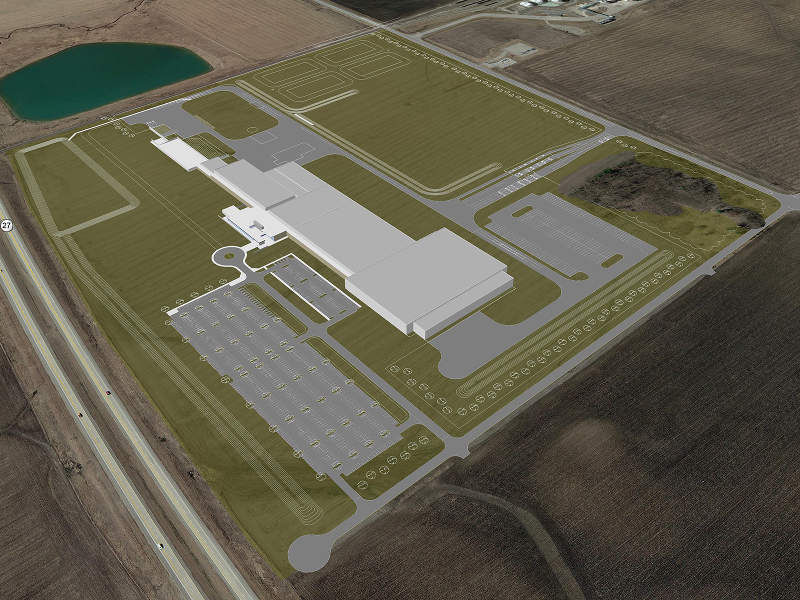 A graphical image depicting the layout of the pork processing facility. Credit: Epstein. 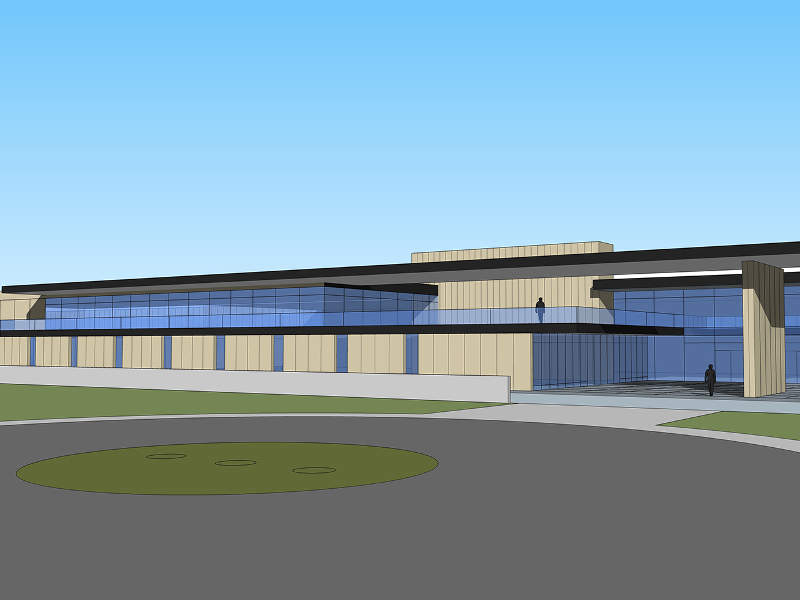 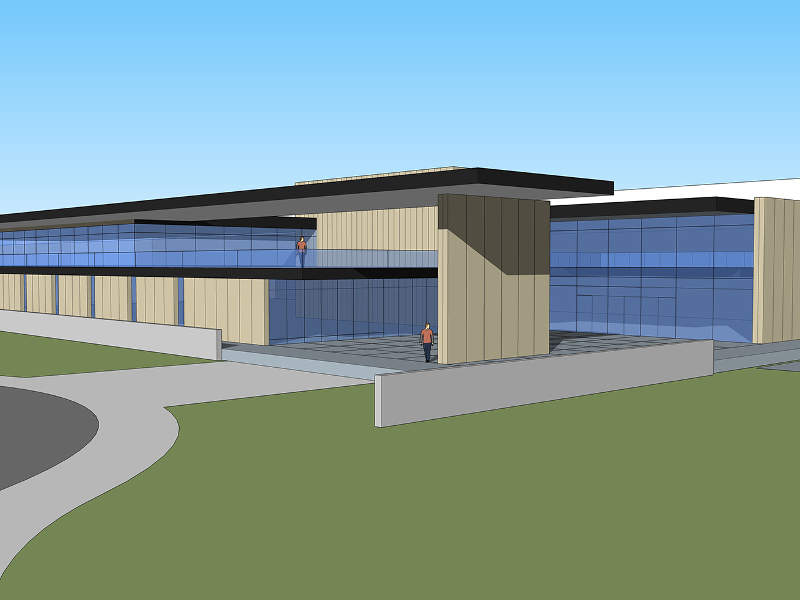 The new facility will have the capacity to process 10,000 hogs a day. Credit: Epstein.

The $240m project includes the design and construction of a 650,000ft² facility on a 150-acre site located in the southern part of Mason City.

It will process 10,000 hogs per day in a single shift, producing roughly 600 million pounds (Mlbs) of pork a year.

The Wright County Board of Supervisors approved the development agreement in August 2016, thereby allowing Prestage Foods to build the pork processing plant near Eagle Grove.

The ground was broken for the construction of the facility in March 2017, and commissioning is scheduled for early 2019.

Wright County has been preferred by Prestage Foods for its new facility, as the county offers high-quality home-grown hogs at reasonable prices.

The plant will create more than 900 full-time jobs once commissioned, with the lowest wage starting at more than $37,000 a year along with full benefits. The average planned wage for workers at the new plant is estimated to be in excess of $47,000 a year.

Local contractors are expected to benefit from the construction of the plant due to the employment of Iowa-based companies and staff, including steelworkers, plumbers, electricians, fabricators, millwrights, pipefitters, concrete installers, excavators, landscapers and roofers.

The plant will also boost the economies of Wright County and the surrounding regions, via the contribution of $43m in benefits through the generation of new job opportunities.

An estimated 40% of the processing plant’s hogs will be purchased from independent farmers, creating a new market for the local farming sector.

The facility will source pigs from northern Iowa, southern Minnesota and surrounding areas, offering a more consistent and spot market price for hogs.

The plant’s main building will be located at the southern half of the proposed site and will have a maximum height of 45ft, excluding the structure for mechanical equipment.

The area north of the main plant will feature a number of outbuildings, a guardhouse, a rendering facility and a wastewater treatment facility.

Prestage Farms notes that its new plant will incorporate the latest innovations in processing and automation technology, which will enable the company to meet food, employee health, and environmental safety standards.

The on-site rendering facility will process inedible portions into value-added non-edible products, and the plant’s exhaust vents will be installed with scrubbers to eliminate odours. Methane will be used to reduce the facility’s consumption of natural gas.

“The $240m project includes the design and construction of a 650,000ft² facility on a 150-acre site located in the southern part of Mason City.”

The plant is set to be installed with temperature control systems across its processing areas, and wastewater lagoons will be covered to avoid fumes and capture methane generated during the treatment process.

On-site parking facilities will also be provided for 1,000 employees.

Epstein was selected as the architect and general contractor for the project, and will also be responsible for the provision of design-build services.

Prestage Farms has been operational in Iowa for more than a decade, and currently raises hogs in more than 30 counties throughout the state.

Countries such as Japan, Canada, Mexico and South Korea are currently major importers of Iowa-sourced pork.