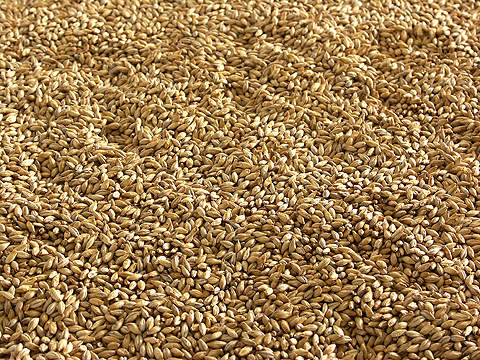 The malt plant is designed to produce about 313t of malt per day. 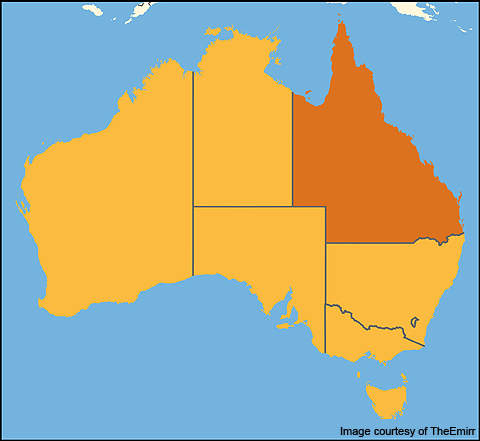 The malt house is located at Pinkenba port terminal.

The new Pinkenba malt plant will annually process about 100,000t of barley.

Barrett Burston Malting Company (BBMC) has opened a new brewing malt plant in Pinkenba, north-east Brisbane, Australia. The plant was officially opened by the Deputy Premier of Queensland in November 2011.

It was the largest malting project of its kind in Queensland for about 40 years. It will also be the only facility to export malt to south-east Asian markets. The project, which cost A$80m ($82.6m), is designed for sustainable and energy-efficient malting production. In addition to direct jobs, it will generate indirect employment too.

The new plant has replaced the 25,000t capacity Toowoomba Maltings house, which was built in the 1890s. BBMC has transferred the production from Toowoomba to Pinkenba. The Toowoomba plant was closed in the second half of 2011. BBMC, a business of the grain handler and marketer GrainCorp Malt, is the second largest malt producer in Australia, with a capacity of over 270,000t. In addition to Pinkenba, BBMC has five malt plants in Australia, with a production capacity of about 250,000tpa.

"The main contractor of the project was McConnell Dowell."

The Pinkenba plant was designed with a capacity to produce about 313t of malt per day. The average production capacity of the plant is 86,000t per year. About 50,000t of the annual brewing malt production from the plant will be supplied to Yatala Brewery of Foster.

The remaining 36,000t will be exported to major breweries in Vietnam, Japan, Thailand, South Korea and Philippines. The exports will be carried out from the Port of Brisbane.

The barley-to-malt processing plant is a state-of-the-art facility. It equips the latest German designed technologies and equipment. The fully automated plant requires only about 20 employees for operation. It has been installed with advanced systems for reducing the usage of electricity and water for the production of malt from barley.

The Pinkenba plant has the capacity to process about 100,000tpa of barley. The grains are sourced from northern New South Wales and Queensland. The three main steps involved in the processing are steeping, germinating and kilning.

The plant is built adjacent to an existing grain storage and bulk import and export elevator site of GrainCorp Malt at Pinkenba port terminal in the Port of Brisbane. Brisbane Marketing’s Investment Attraction division and Queensland government’s business agency Invest Queensland worked in co-operation with BBMC in choosing the Brisbane site. Brisbane Marketing also assisted in obtaining the project approval from the Brisbane City Council.

In 2010, the GrainCorp Malt barley storage facility at the port terminal was expanded with an investment of A$12.6m ($13.2m). The 12,000t storage unit facilitates the malt plant operations via ship, road and rail. The logistics, barley grains accumulation, handling and storage services for BBMC will be provided by the facility operator, GrainCorp.

The Pinkenba plant will create a new market for the barley growers in Queensland. It will provide a premium of about A$40/t of malting barley over the feed barley. It is also expected to encourage sowing of new malting varieties.

The project will benefit the regional economy by providing additional employment in associated businesses such as shipping, logistics, freight, engineering and maintenance.

Construction of the malting plant was started in August 2009 and completed in April 2011. It required about 400,000 man hours.

The project was a challenge and required coordination between several subcontractors due the large goods location, confined work spaces, pressurised gas systems and adverse weather conditions. The mechanical completion was successful without any lost time injury.

The main contractor of the project was McConnell Dowell. Built Environs was the builder. In late 2009, the Australian company Watpac’s Civil & Mining was contracted for providing civil works for the project. The other contractors involved in the project include Heavy Engineering Industry Reference Group and Industry Capability Network.

Work related to various steel structures such as platforms, stair towers and conveyor trusses was contracted to Brown Steel. The company erected about 800t of galvanised structural steel for the plant. The logistics support for the steel was provided by Forrest Transport Services.