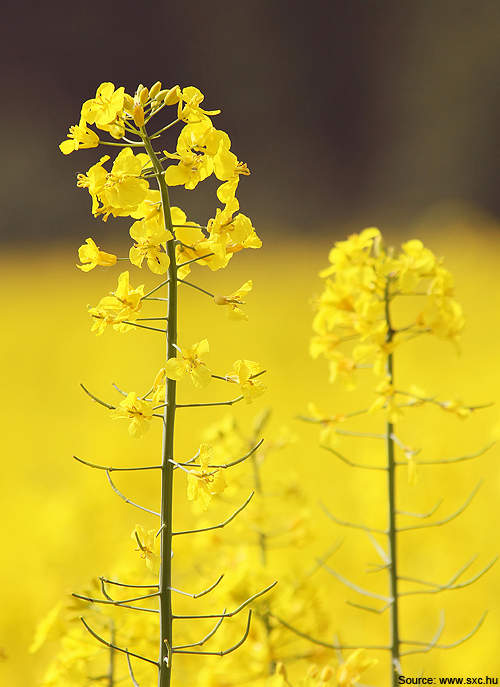 The PICO canola plant, which is located in Hallock, Minnesota, US, will produce RBD food grade oil. 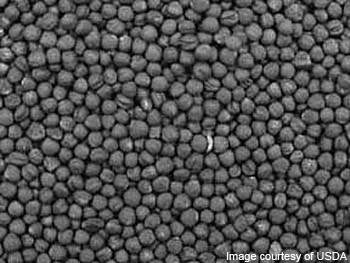 The PICO plant will initially process 365,000t of canola seeds a year. 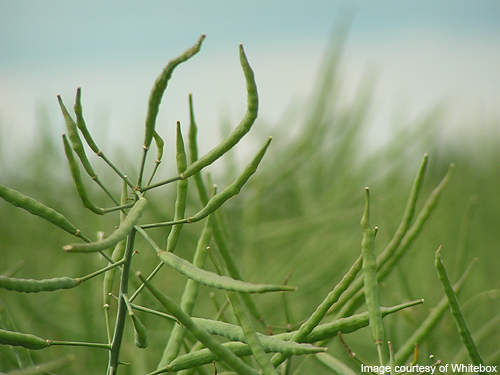 The Hallock region has readliy available stocks of canola seeds for oil and meal production. 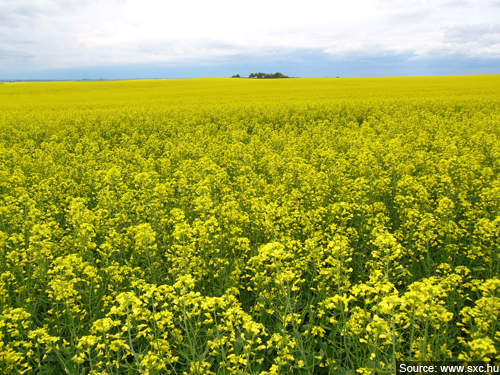 Demand for canola oil is growing because of the increase in consumption per capita, the rise in the use of renewable fuels and the growth in population. 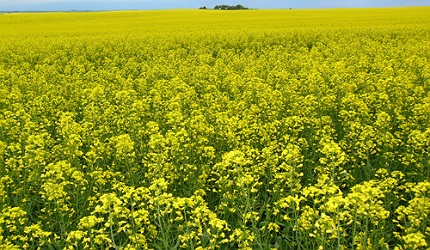 The facility is also named as Northstar Agri Industries. Northstar Agri is owned by 100 farmers, businessmen and residents situated in the Red River Valley.

Construction works began in January 2011 and the plant became fully operational in May 2012, with production ramping up to 80% of capacity.

"The facility is also named as Northstar Agri Industries. Northstar Agri is owned by 100 farmers, businessmen and residents situated in the Red River Valley."

The PICO canola processing plant features an integrated refinery, the first of its kind in Minnesota. The estimated cost of the project was approximately $168m, of which $60m was provided by PICO Holdings as equity investment in December 2010.

The canola processing plant, which is located near the city of Hallock, is expected to have competitive and cost advantages. The region has readily available seeds and access to the market for canola meal and canola oil.

The plant features an advanced design and necessary equipment to provide efficient operations and cost advantages. The canola oil produced by the plant will be of food grade, and will be refined, bleached and deodorised (RBD). Canola oil will be high in monounsaturated fat.

The PICO canola processing plant will have an initial processing capacity of 365,000t of canola seeds a year. This will account for an annual cultivation of 450,000 acres of canola plant.

The PICO canola processing facility is built on a site located four miles south of the city of Hallock. The plant is one of the largest green field projects within the Red River Valley.

The first agricultural processing venture in the valley was a corn processing plant built in 1996 by ProGold.

The plant’s processing capacity will be increased to around 550,000t of canola seeds a year; however, the expansion needs additional permission from the environmental department. Expansion would cost approximately $10.5m.

Karges-Faulconbridge was the lead engineer for the construction of the plant. McGough Industrial Construction was responsible for construction management, while Wenck Associates were the environmental engineers.

The marketing agreements for canola oil and meal have also been made with Land O’Lakes Purina Feed.

Demand for canola oil is increasing rapidly and exceeding the current processing capacity of North America. During the past decade alone, consumption of canola oil in the US has increased by 27% in total.

"During the past decade alone, consumption of canola oil in the US has increased by 27% in total."

It is also growing globally due to human health associated initiatives because of the harmful effects of trans-fatty acids. In 2006, the US Food and Drug Administration (FDA) introduced a regulation to reduce saturated fats in foods.

The demand for canola oil is also growing due to the increase in consumption per capita, a rise in the use of renewable fuels and the growth in population.

The plant is expected to generate $35m in earnings before depreciation and amortisation, interest and taxes (EBITDA) in the first year of operating at full capacity. It is projected to increase to $58m by the fourth year of full capacity operations.