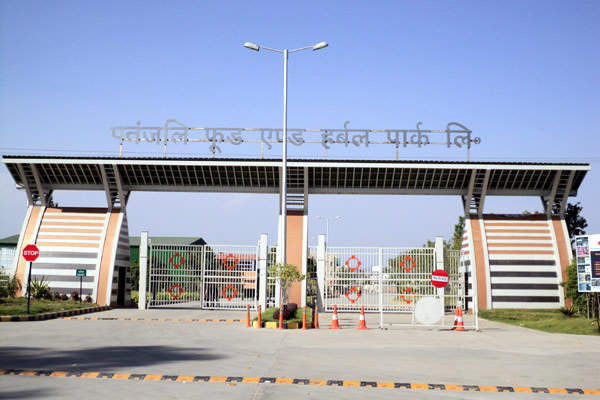 The project is based in the northern Indian town of Haridwar. 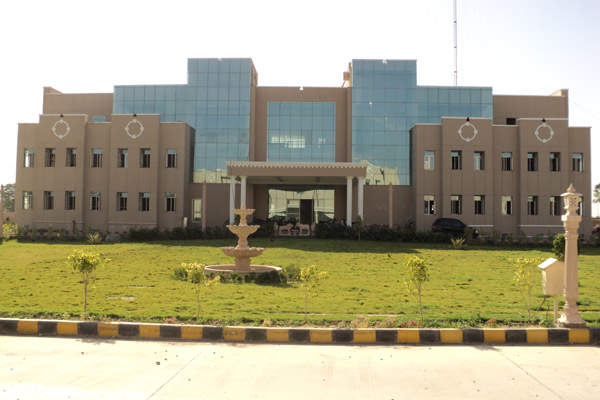 The Rs.5bn Patanjali Food and Herbal Park is spread across an area of around 95 acres. 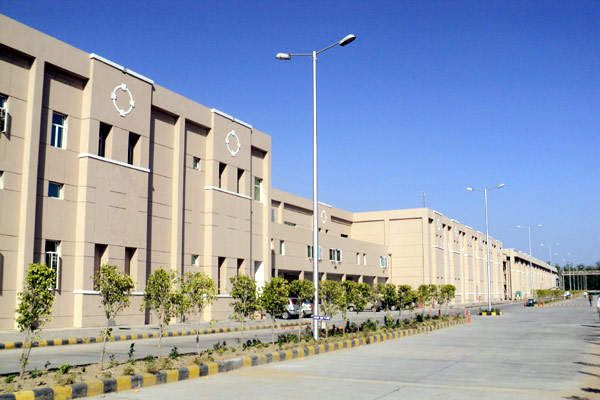 The construction of the park started in February 2009 and was completed in less than a year.

On 5 January 2010, the world’s largest food park opened 20km from the holy city of Haridwar, Uttarakhand, India. The Rs.5bn Patanjali Food and Herbal Park is spread across an area of around 95 acres. It is anticipated that during its operational phase, the park will provide direct employment for 7,000 people.

The Ministry of Food Processing Industries (MoFPI) plans to set up a food park in every state of India. Under India’s 11th five-year plan (2007-2012), the MoFPI has envisaged 30 food parks, ten of which are planned to be constructed in the first phase. The plans are aimed to establish sound manufacturing and processing units, integrate supply chain management and bring down wastage of agricultural produce.

According to yoga guru and main Patanjali Food and Herbal Park stakeholder Swami Ramdev, the primary objective of setting up the park is to provide a source of income and revenue generation for farmers by creating a demand for conventional and non-conventional produce. Initially, only a few food processing plants will be set up at the food park. Eventually, 32 processing units will be established.

“The Ministry of Food Processing Industries plans to set up a food park in every state of India.”

A special purpose vehicle (SPV) was formed with the aim of developing basic infrastructure for a collection of food processing industries in order that they are developed into an agro-based industrial hub. The SPV is the key implementing agency of the project and is responsible for executing it in an efficient manner. It is also responsible for procuring land and key infrastructure, obtaining approvals and clearances, and receiving and utilising financial assistance. Funds for the project came through different sources such as the government and private and individual funding.

The construction of the park started in February 2009 and was completed in less than a year. Technopak Advisors provided project management services for the project.

Construction work included the building of warehouses, and research and development centres. Variable humidity stores and multi-commodity cold storages, pre-cooling chamber, and a ripening chamber have also been constructed.

“The construction of the park was completed in less than a year.”

The plant will produce Arogya atta, juices and other processed items such as cosmetics and will have separate units to produce juice, pulp, candies, herbal products and pickles. Around 150t of products are anticipated to be produced through 500t of raw materials.