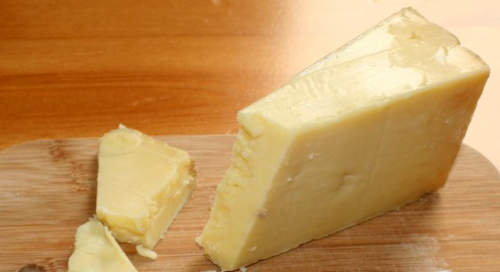 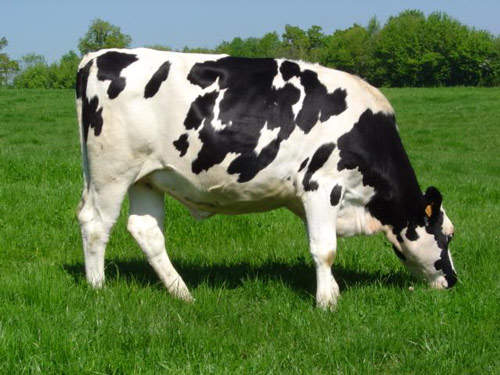 Parkham uses milk from its herd of 1,750 Holstein cows. 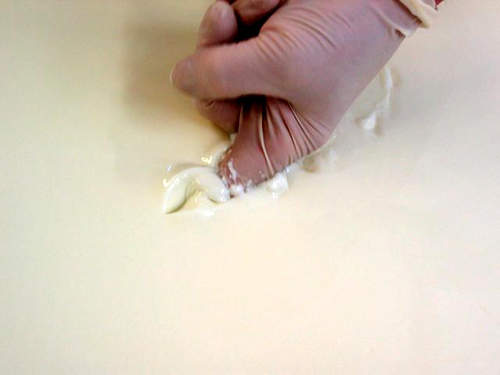 Curds are more consistent with the new equipment. 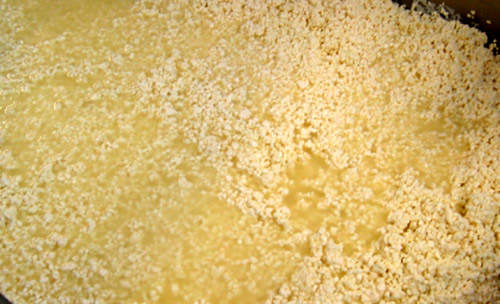 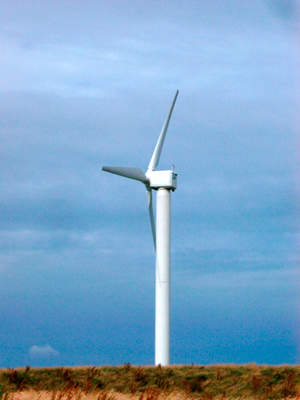 Energy for the plant maybe produced by wind power.

Parkham Farms is a producer of premium West Country Cheddar cheese for the UK retail market. The dairy produces a range of mature cheddar using the milk from its own herd of 1,750 Holstein cows and also the milk production from 33 local farms.

The cows on the Parkham farm produce about 9,000l of milk each year with constituents of around 4.15% butterfat and 3.35% protein . The company has on-site milk silo capacity storage that can last out for three days of production.

“The cows on the Parkham farm produce about 9,000l of milk each year.”

The Parkham Farms dairy supplies West Country Farmhouse Cheddar to all the major UK supermarkets such as Tesco, Waitrose, Somerfield and Asda and various local shops and organic retailers (Tesco take approximately 45% of the farms’ production for its Farmhouse cheddar lines).

Parkham Farms currently produces about 4,000t of cheese a year, which matures for around 12–15 months in cold storage at the dairy where there are always 4,000 tonnes kept in stock at any one
time.

The cheese is packed at North Downs Dairy in Wincanton, Somerset, which sees about 16t–18t of cheese delivered per day in about nine lorry loads. The company employs around 50 personnel for dairy, delivery and administration.

Parkham Farms has also achieved Product of Designated Origin (PDO) status with itsWestcountry Farmhouse Cheddar. To use the name, the product had to meet with specific criteria from the Ministry of Agriculture, Fisheries & Food. These include being made within the West Country (Devon, Cornwall, Dorset and Somerset), the use of local milk and the authentic method of ‘cheddaring’ by hand.

The farm first started to make cheddar in 1984 and used four cheese vats which were purchased when the business was set up for around £100,000. These were four 12,000l TP Damrow vats of different types which were reliable but ageing.

In 2007 cheese production was stopped, a new dairy was constructed and new equipment installed (this required an investment of around £1.5m) and gives the dairy a capacity of around 6,000t per year (the target for 2008 is 5,000t).
Parkham Farms have also submitted plans (November 2007 in conjunction with the consultant POWER Ltd and ADAS UK Ltd) to build wind turbines on its site to provide renewable energy.

Parkham choose Tetra Tebel equipment for the dairy, which included four 17,500l Tetra Tebel OST V CH vats. The microbial rennet required for the process (the cheese is fine for vegetarians) is also fed into the vat at several points to ensure even distribution throughout the vessel and as the milk curdles and firms into its solid curds it is cut by rotating knives.

The vats also allow some of the whey to be run off before the end of the process, which helps in the manual processing that follows. Each of the vats is managed by a separate touch screen control unit programmed with the cheese ‘recipes’ to ensure a consistent product at the early stage (allows the distinctive flavour and texture to be achieved).

“In 2007 cheese production was stopped, a new dairy was constructed and new equipment installed.”

A system of lights on each of the tanks indicates the phase of the process that it has reached. Following this the curds and whey are drained from the OST vat and are run into long, shallow Tetra Damrow Open Finishing Vats (OFV) to remove the remaining whey in a special centre drainage channel as the curds are stirred before being moulded into slabs.

The slabs are then hand turned, milled and salted (cheddaring) before being pressed into a block and put into storage to mature
for 12–15 months.

The equipment installation was carried out by Sycamore Engineering and managed by Tetra Pak Processing UK and the dairy was back in operation in December 2007.