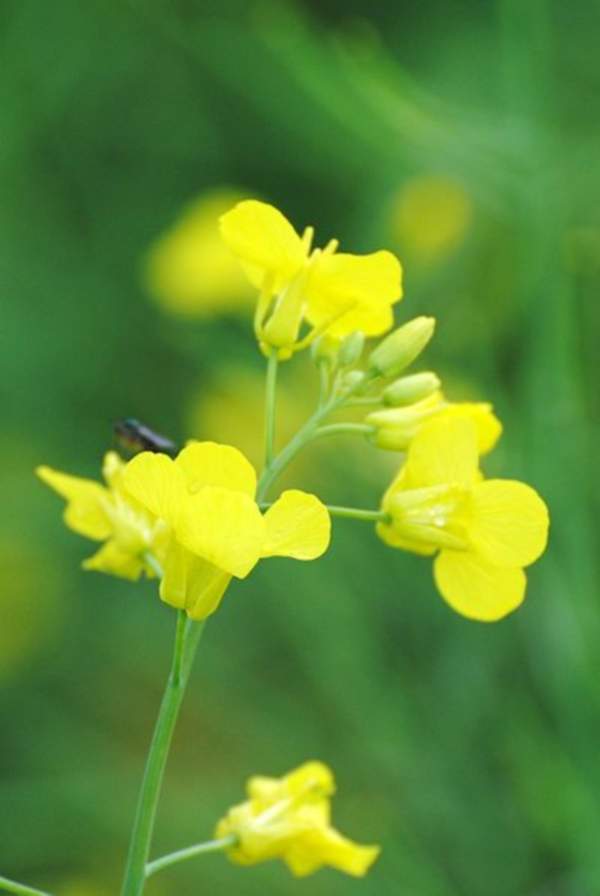 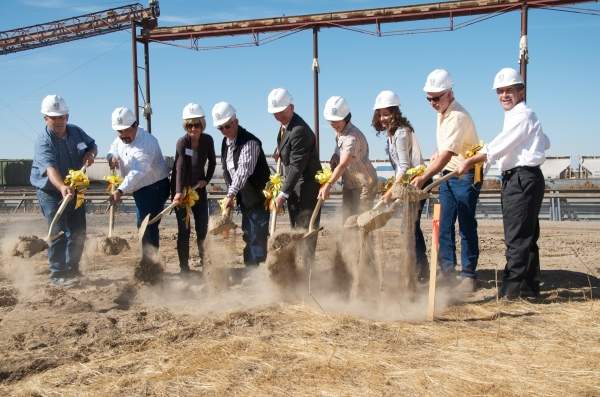 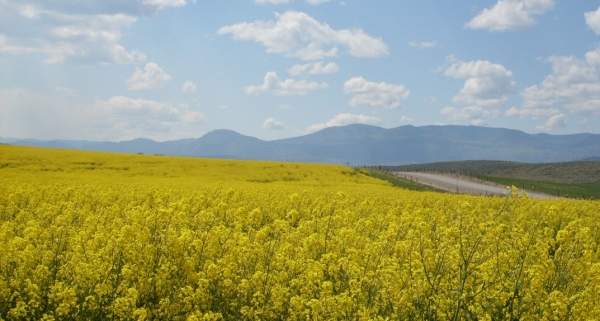 The plant created demand for $200m worth of canola seeds. J Austin & Associates, the PR consultant of Legumex Walker.

Pacific Coast Canola (PCC), a subsidiary of Legumex Walker, broke ground for the construction of a new canola oilseed processing plant in Warden, Washington, US, in September 2011. The plant began operations in January 2013.

Legumex Walker is a Canada-based processor of pulses, speciality crops and canola products. PCC is owned 85% by Legumex Walker and 15% by Glencore, a subsidiary of Glencore Grain Investments.

The Warden plant is the first processing facility of Legumex Walker in the US and the tenth facility operated by the company.

The project, which cost approximately $109.6m, created annual demand for $200m worth of canola seeds from local producers. It also created up to 40 permanent direct jobs and several indirect jobs.

PCC began hiring employees for the Warden plant in December 2011. The new employees are part of the company’s core management team and were absorbed in the construction phase of the new facility.

Capacity of the Washington-based facility

The facility is located on a 52-acre site in Warden, a few miles south of Moses Lake, Washington. The site has been leased from the Port of Warden for a period of 50 years, with an option to renew for 30 more years.

The central Washington location puts the plant at the centre of a well-established network of rail and roadway routes, including good access to Interstate 90 and US 395. It also benefits from being proximate to more than half of the US dairy production. The dairy industry is the primary purchaser of the canola meal through CHS.

The plant was financed through multiple sources, including equity and a $59.8m senior-secured credit facility. Glencore invested $8.5m for its 15% ownership in the plant. The Port of Warden funded $3.2m by drawing a loan from the state of Washington.

The expansion gives Legumex Walker both product and geographic diversity. It is not only the first canola processing plant of the company, but also its first facility in the US and is the first commercial-scale canola crusher west of the Rocky Mountains. It is also the nearest commercial-scale oilseed crusher to the Port of Vancouver, which ships large quantities of canola oil to the growing Asian markets.

The company believes these features prove advantageous in terms of managing volatility, as well as significant opportunity to serve the Pacific Northwest, the west coast of the US and the Asian export markets.

Expeller technology was chosen as it easier to obtain the approvals and produces a higher-protein meal and non-chemically extracted oil, which is preferred by some customers.

An expeller machine crushes the seeds at an extremely high pressure to extract oil. The remaining material is aggregated into a meal.

Contractors involved in the project

The design build contract for the plant was awarded to Industrial Construction Group (ICG) of Portland.

"Legumex Walker is a Canada-based processor of pulses, specialty crops and canola products."

The $80.8m guaranteed maximum price contract required ICG to complete the design and construction within 18 months starting from July 2011.

ICG was appointed Power Engineers as a subcontractor for the engineering design of the plant. Crown Iron Works Company (CIW) provided the expeller presses and related equipment.

A five-year supply agreement for canola oil seed was signed with US-based independent canola trader CHS in May 2011. The agreement allows PCC to procure seeds from other sources too.