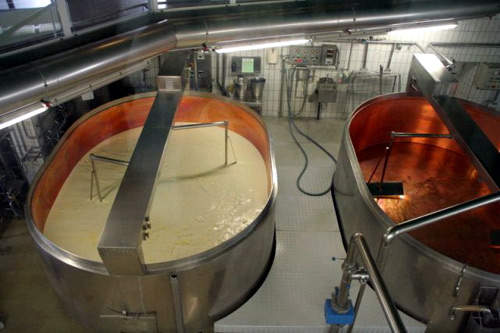 The plant produced 6,000t of cheese in its first year of production. 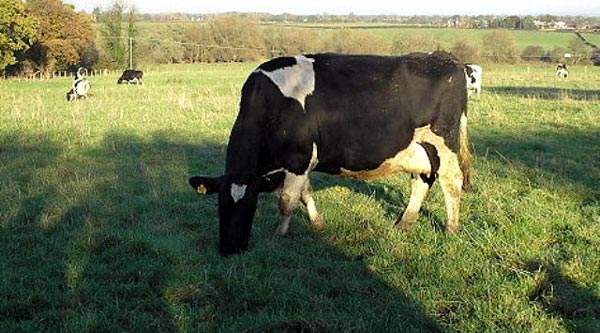 The plant accepts around 200 million litres of milk per year.

The Open Country Cheese (OCC) Company started operations in October 2004 and was the first major proprietary export-oriented dairy processing company set up under the Dairy Industry Restructuring Act in New Zealand, which deregulated the New Zealand Dairy Board in 2001 allowing independent dairy companies to export products in their own right without restriction.

OCC is an independent dairy company with a single facility in Waharoa in the rich dairy farming region of Eastern Waikato. The company has around 130 local milk suppliers and produces a range of semi-hard and hard cheeses (around 1.5% of the export volume of cheese for New Zealand). The plant accepts around 200 million litres of milk per year.

The plant produced 6,000t of cheese in its first year and has been expanding production ever since. The dairy produces Cheddar, Gouda, Parmesan, Colby, Edam, Havarti and Kahui for both the domestic market and export. OCC also produces butter oil and a range of milk and whey powders (skimmed and whole milk).

OCC used finance from a public share issue in 2004 to fund the completion of the cheese factory. By January 2005 an additional NZ$5.4m was raised through a further rights issue and this finance went to an expansion project involving the construction of a new whey plant (producing 10,000t of sweet, non-hygroscopic whey powder per year). In November 2007 further expansion was on the cards with a full cream milk powder dryer being constructed in conjunction with Dairy Trust Ltd. Dairy Trust effectively took over OCC in 2008 by making an offer for any outstanding shares and now owns 96.5% of the company.