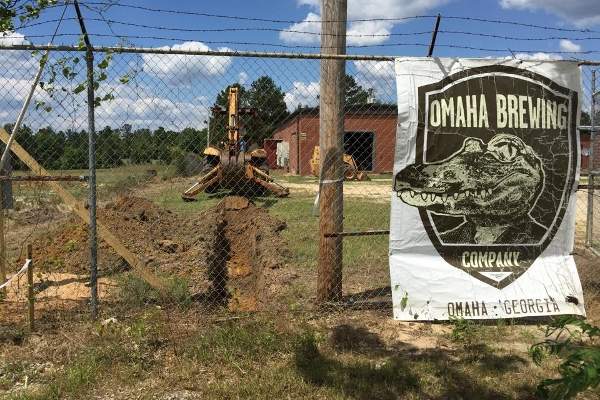 Omaha Brewing started expansion of its Brewhouse and canning line operations in Omaha, Georgia, US, in May 2015. Credit: Omaha Brewing Company. 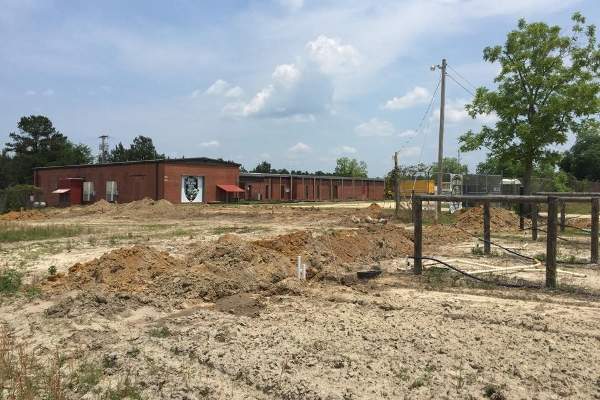 The new facility will be connected through a walkway to the existing facility. Credit: Omaha Brewing Company. 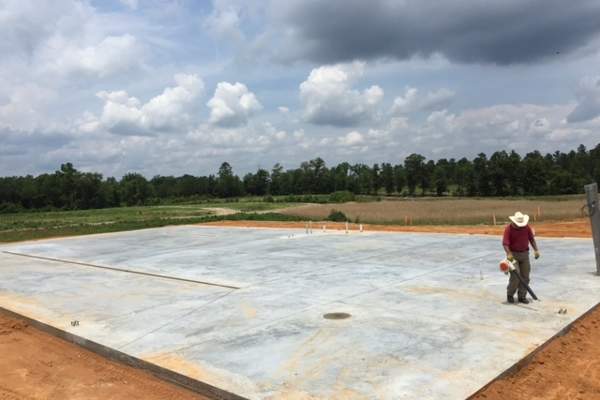 The foundation work on the new facility was completed in June 2015. Credit: Omaha Brewing Company. 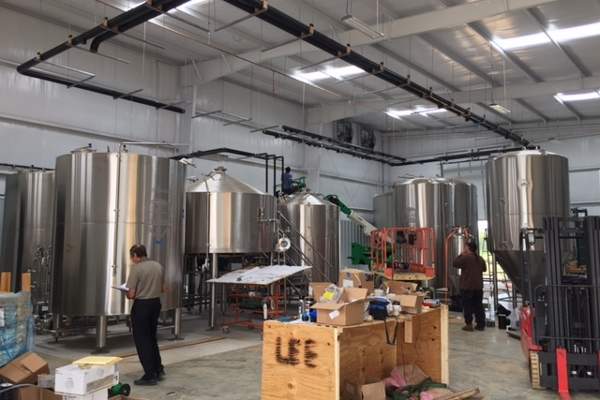 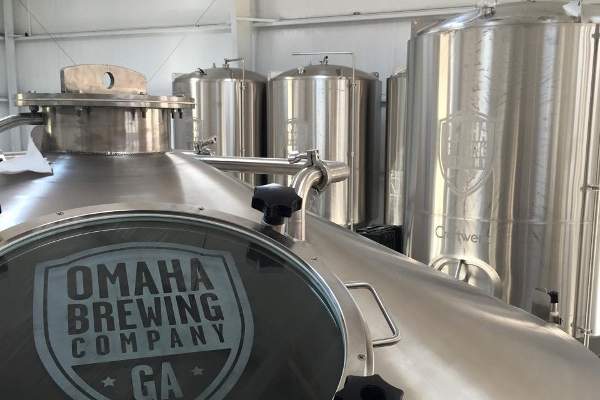 The latest expansion will help meet the growing demand for the company’s craft beer in South Georgia and improving the supply chain across the state. Credit: Omaha Brewing Company.

Omaha Brewing (Omaha) is expanding its brewhouse and canning line operations in Omaha, Georgia, US, which involves the construction of a new facility alongside the existing brewery.

Located within 20 acres of muscadine vineyards, the new facility will be connected through a walkway to the existing facility, for improved accessibility during brewery tours and tastings.

The expansion is aimed at meeting the growing demand for Omaha’s craft beer in South Georgia and improving the supply chain across the state. The new facility will also allow the company to meet the demand for craft beer at local restaurants and retail outlets in the surrounding states.

Construction on the new facility began in May 2015 and the foundation work was completed by June.

The expansion plans were initiated in 2013, but a number of changes were made to the building plans and architecture by early-2015. The new facility will occupy an area of 6,500ft² and house a 30-barrel (bbl) brewhouse and a Wild Goose canning line.

It will include a fully automatic 30bbl, four-vessel system and be controlled by a touchscreen control panel operating on Siemens Braumat technology.

Four 60bbl fermenters, a 120bbl fermenter, a 60bbl and 120bbl brite tank, and a 7bbl coolship were delivered by Craftwerk Brewing Systems in September 2015.

The floor was applied with a concrete-epoxy mix to safeguard it from brewing waste and cleaning. The cellar will have 60bbl and 120bbl fermenters, with a provision to expand to 200bbl fermenters.

The facility will be installed with a Wild Goose Canning WGC 250 canning line, which can fill between 38 and 42 cans a minute. A SKA depalletiser and a walk-in cooler will also be installed in the facility.

The installation of the brew system, as well as glycol and steam piping, is currently underway at the facility. The brands, including Nada-Banana Weiss Beer, Oma-Hop Session Ale and Hannahatchee Creek, will be the first to be packaged in cans.

The company also decided to renovate the tasting room at the existing brewery. The 5,000ft² room is designed with cypress walls and polished concrete floors. The tasting room is planned to open by the end of 2015.

The cypress wall and viewing panels separate the tasting room from the barrel ageing room. The company’s logo is placed in the centre of the floor and a clear coat seal is applied all over the tasting room.

US-based construction services company Paulding Commercial Builders is responsible for the construction of the facility. Wild Goose Canning is the supplier of the canning line for the new facility.