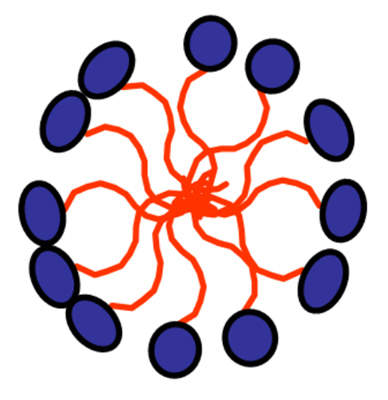 Milk is a complicated emulsion made of micelles of fat and protein. 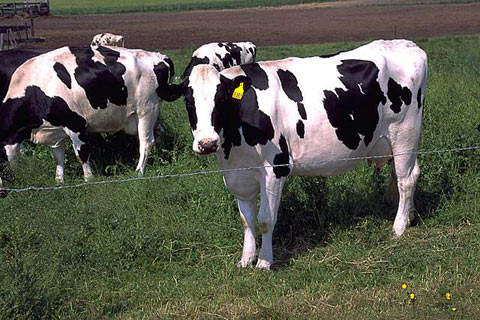 Milk and whey at the Olbernhau Dairy is spray dried to produce dried whey concentrate and dried milk for use in food production. 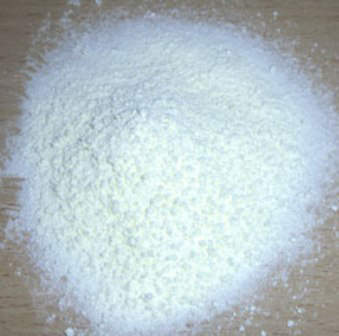 The Olbernhau Dairy produces over 50t of whey concentrate per day. 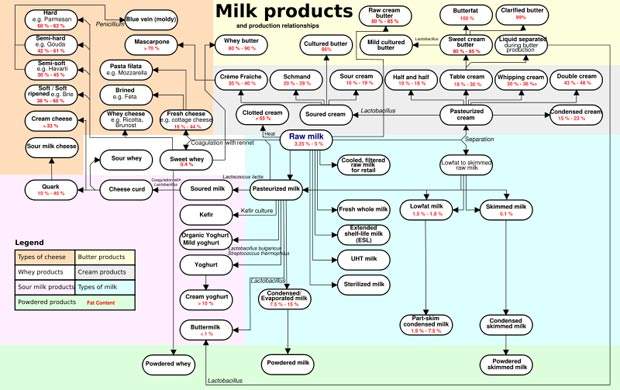 Dried whey concentrate is used in the production of a variety of food products, such as chocolate and baby food. 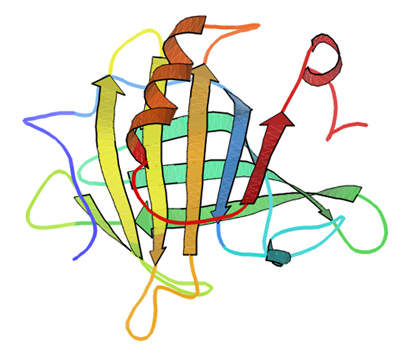 The Olbernhau Dairy in Olbernhau, Germany is a commercial-scale concern producing over 50t of whey concentrate per day. The whey is used in the production of a variety of food products including chocolate, baby food and processed foods. The company uses a spray-drying process to produce whey concentrates and dried milk but had become concerned about the costs of running its older spray-drying equipment.

The spray drying unit was supplied and installed by GEA NIRO A/S of Denmark and works on the principle of mechanical hot vapour recompression. The new plant is so efficient that the running for a year only requires 300,000l of heating oil. This may sound like a lot but the old plant used to use 2 million litres of heating oil per year to carry out the same production.

“In April 2008 the company had a new ultra-efficient spray dryer installed.”

The new plant cost €1.2m to fabricate and install but in the longer term the company will save much more than this on fuel costs. It will also rubber stamp its green credentials by producing about 1,000t less CO2 emissions than previously.

The new plant uses a mechanical vapour recompressor fan system to compress the vapours from the liquor which are then used as an additional recycled energy source. The fan is the only part that requires electrical power, with the remainder of the process being powered by recycled heat from the recompressed vapours. The old thermal vapour plant needed huge quantities of steam and cooling water and this pushed up the running costs.

The GEA Niro A/S engineers however did not have an easy task in installing the new plant; the equipment weighs 26t and had to be lowered into the dairy through a hole in the roof using a crane and then took a further eight weeks to install and commission.

The spray-drying process begins with the atomisation of the liquid milk into a spray of small droplets. In the next stage the droplets come into contact with hot air inside a drying chamber. The sprays can be produced by either rotary (wheel) or nozzle atomisers of various different types depending on the substrate.

Evaporation of moisture from the droplets and formation of dry particles then proceeds under carefully controlled temperature and airflow conditions depending upon the product. Powdered whey or milk is continuously discharged from the drying chamber and recovered separate from the exhaust gases using a cyclone or a bag filter.

“The company will rubber stamp its green credentials by producing about 1,000t less CO2 emissions than previously.”

The whole process is a continuous cycle and generally takes no more than a few seconds to start producing the powdered product. Once the equipment is up to its operating temperature then it will continue producing for as long as milk is supplied.

The spray dryer consists of a feed pump, an atomiser, an air heater (where heat can be recycled), an air disperser, a drying chamber (can use recycled heat), powder recovery systems, exhaust air cleaning systems and the process control systems.

In mechanical vapour recompression, the vapour of an evaporator is recompressed to a higher pressure by the use of a mechanically driven compressor system. The recompressor therefore also operates as a heat pump, adding energy to the vapour prior to recycling. After compression of the vapour and condensation of the heating steam, the condensate leaves the cycle and is run off to waste.

The heating steam (hot side) is separated from the vapour (cold side) by the heat exchange surface of the evaporator. This means by the use of a small amount of energy via the compressor impeller in the energy, which is added to the process heat and continuously recycled. In this case, once the system is underway primary steam is not required as the heating medium.