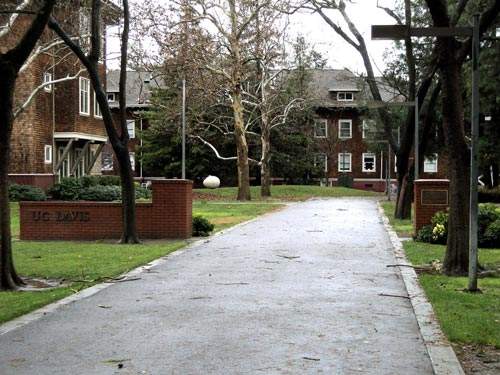 The University of California's research and training winery, brewery and food science laboratory were opened in July 2010.

The facility will is LEED compliant. 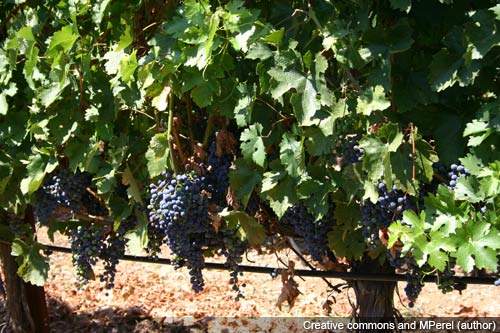 The winery is a 12,500ft2 experimental fermentation area.

A research and training winery, a brewery and a food science laboratory were opened at the University of California, US, in July 2010. The winery, brewery and the food processing plant were constructed at a single state-of-the-art complex at the university. The design plans for the facility were approved in February 2009 and the construction started in June 2009.

The facilities are part of the UC Davis Robert Mondavi Institute for Wine and Food Science. The institute, located on the campus of the university, houses the department of viticulture and enology, and the department of food science and technology. Construction of the new facility facilitated scientific research, training for students and industry collaboration. The total cost of the project was around $20m.

The facility was designed to achieve the Leadership in Energy and Environmental Design (LEED) Platinum certification awarded by the US Green Building Council. The facility, therefore, houses the world’s first LEED Platinum-certified winery, brewery and food processing plant.

The facility comprises two one-storey buildings connected to each other. The first building houses the winery, while the second building accommodates the brewery and food science laboratory. These buildings are located at the south-east end of Robert Mondavi Institute for Wine and Food Science.

“The three new facilities are part of the UC Davis Robert Mondavi Institute.”

The facilities use recycled glass for flooring, photovoltaic cells for electricity for the entire plant, rainwater collection and non-chemical filtering process for water treatment.

The buildings were also designed to sustain a maximum use of light, high-thermal energy efficiencies and landscaping with native plants. Also, the CO2 coming from the fermentations is planned to be sequestered on-site in future.

The brewery was named August A Busch III Brewing, following the Anheuser-Busch Foundation contributing $5m for the facility.

The winery is a 12,500ft2 experimental fermentation area with 166 research fermentation tanks. Out of these, 152 tanks have a 200l capacity and the remaining 14 have a capacity of 2,000l. The winery includes three temperature-controlled rooms and barrel and bottle basements.

The brewery and food science lab is an 11,500ft2 plant with a milk processing lab, and a pilot food processing facility separate from the brewery. There is also a 12.5-acre research and teaching vineyard. The vineyard is located directly outside the winery and has educational gardens beside it.

The funding for the entire project came through private donations. California winemaker late Robert Mondavi funded the winery with $5m in 2001 and Anheuser-Busch Foundation contributed $5m in 2002. Further donations came from Ronald and Diane Miller and the California tomato-processing industry.

Another group of winery partners provided $2.1m for the facility. The wine group was led by Kendall-Jackson Wines and J. Lohr Vineyards & Wines. More than $20m was contributed by over 150 individuals.

“More than $20m was contributed by over 150 individuals.”

The project involved a live winery concept, which deals with providing real-time data of all system technologies.

The real-time data of different wineries is reflected on a web page. This enables wineries everywhere to access the sustainability systems of the facility.

The Robert Mondavi Institute for Wine and Food Science is a 129,600ft2 complex, which opened on 10 October 2008. It offers courses in wine and food science, and provides training and research facilities for students.