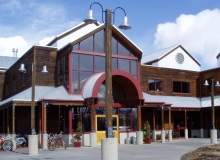 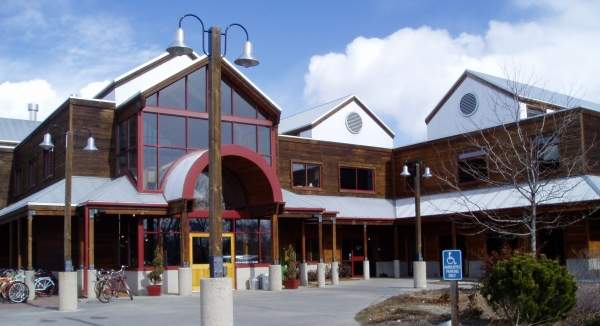 New Belgium Brewing brewery at Fort Collins is one of the world's most sustainable facilities. Image courtesy of M. Doxtad. 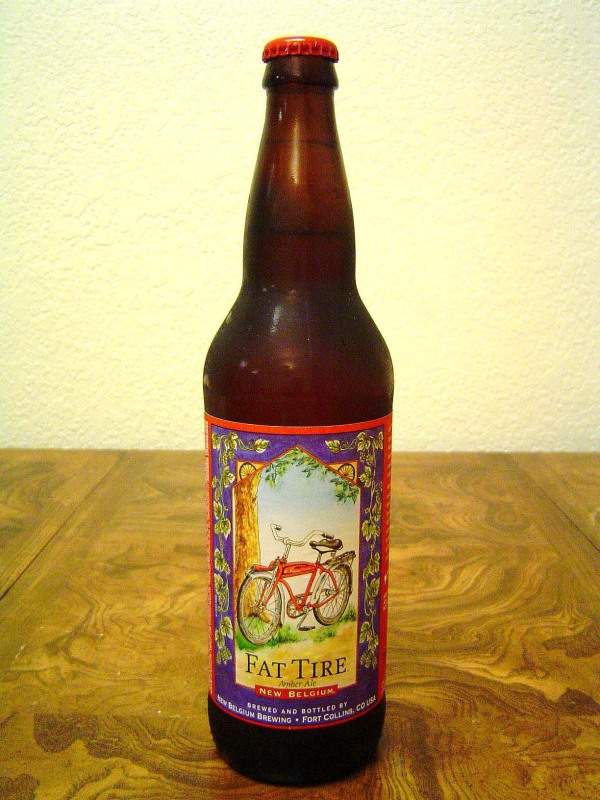 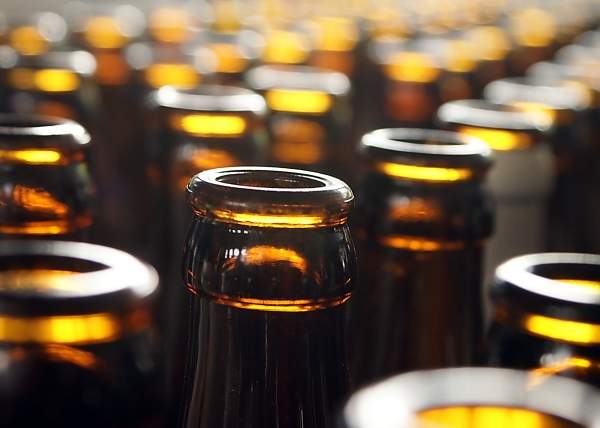 The Fort Collins brewery of New Belgium Brewing Company in Colorado is one of the most sustainable facilities in the world. Founded in 1991, it is the third largest craft brewery in the US. The brewery campus underwent several expansions thereafter.

"The expansion, expected to be completed by January 2012, will increase the packaging capacity by six-fold."

It produced about 660,000 barrels of beer in 2010 (an increase of 12% over 2009). The company employs more than 385 people in addition to offering indirect employment. The products are distributed in about 28 states of the US.

In July 2011, the company started the expansion of the bottling hall with a 16,000ft2 can line adjacent to the packaging hall at the brewery.

The expansion, expected to be completed by January 2012, will increase the packaging capacity by six-fold. The 40-head filler system will be able to pack 12-oz and 16-oz cans at a rate of 360 cans a minute.

The brewery is located on a 55-acre campus at 500 Linden Street in Fort Collins. It has received several awards for sustainability and environmentally friendly practices. The main building was built in 2002.

The total area occupied by the facility after several expansions is 79,900ft2. A 55,000ft2 packaging hall was built in 2007 at a cost of $26m. It was constructed using recycled materials, R-38 material for ceiling, solar tubes and insulation for walls.

The plant consists of four main areas – a brewhouse for brewing, a cellar for fermentation, packaging hall for kegging, canning and bottling and a warehouse facility.

Sustainable features of the Coloarado complex

New Belgium Brewing is one among the first few wind powered breweries in the US. It has been purchasing electricity from a wind farm since 2002.

Sustainable features of the facility include xeriscape landscaping, automated lighting control systems and extensive use of daylight in brewing, office, warehouse and bottling facilities.

A heat exchanger heats the building from the excess heat produced in the brewing process. The facility has skylights for optimal utilisation of the daylight.

An onsite-wastewater treatment plant of 225,000gal/day capacity became operational in 2003. It has both aerobic and anaerobic digestion processes integrated to a 290kW co-generating facility.

Methane captured from the water treatment processes is used to generate about 15% of electricity and heat requirements. The 250kW cogeneration system was provided by Continental Energy Systems.

A solar array was installed on the rooftop of the packaging hall in January 2010. The 200kWh, $1m system was installed by Namaste Solar with 870 panels rated at 230W from Sharp. Many employees use cruiser bikes at work as part of the company’s sustainable initiatives.

"Fort Collins brewery of New Belgium Brewing Company in Colorado is one of the most sustainable facilities in the world."

The brewery is automated and uses Opto 22-based programmable automation control systems (PACs) to facilitate and control the brewing processes, water process systems, building management and other facility systems.

Neenan Company is also the contractor for the latest expansion of the bottling hall. The equipment for the new bottling line is being supplied by KHS.