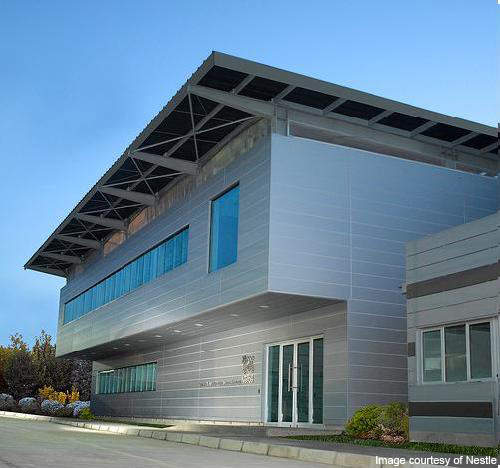 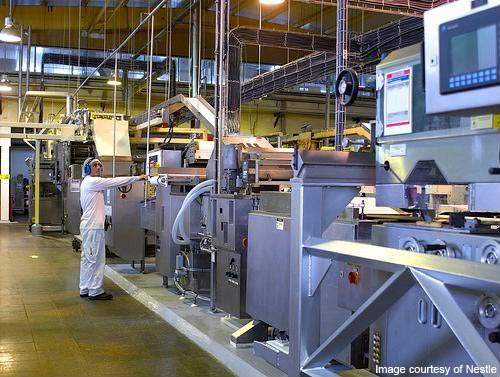 The facility is one of Nestle’s 28 global R&amp;D centres. 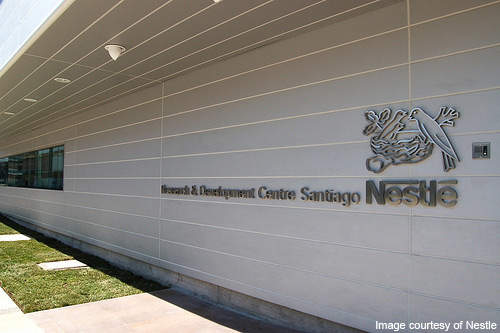 On 5 January 2010, Nestle opened an R&D centre in Santiago, Chile. It is focused on biscuits and cereal-based snacks. The centre is the first of its kind in Latin America and employs 12 people. The project required an investment of $2.3m.

Nestle has had plants in Latin America for many years and has had facilities in Chile for seven decades, including production sites. The facility is one of Nestle’s 28 global R&D centres.

“The facility is one of Nestle’s 28 global R&D centres.”

The biscuits will be developed from bioactive ingredients and fortified with micronutrients to tackle deficiencies in iodine, iron, zinc and vitamin A.

Certain biscuits will be targeted at children, making use of certain vitamins and minerals.

Another kind of biscuit for adults will be developed incorporating certain fibres and whole grains to support digestive health.

The centre places a strong emphasis on nutrition and food science. The centre will work closely with the other Nestle R&D centres and will also engage in local government initiatives and partnerships with universities such as Pontificia Universidad Católica de Chile and the Universidad de Chile. Specialists from the fields of nutrition, engineering, product development and quality control are employed at the facility.

“The centre places a strong emphasis on nutrition and food science.”

The centre will develop efficient production and processing techniques for cereal-based snacks and biscuits.

The output data from the R&D centre will help in designing full-scale production and process optimisation. Products developed at the centre will be ensured to pass the food safety and regulatory standards.

The facility will focus on the development of technologies that will facilitate the reduction of sugar and fat levels in its biscuits in order to make them lighter.

The centre features a test kitchen, a pilot plant and a conference room. The pilot plant responds to the centre’s technological requirement for the production of biscuits in other factories. The design of the pilot plant is flexible enough to allow for new processing technologies to be added at a later period.

The centre works with Nestle’s product technology centre in York, the UK.