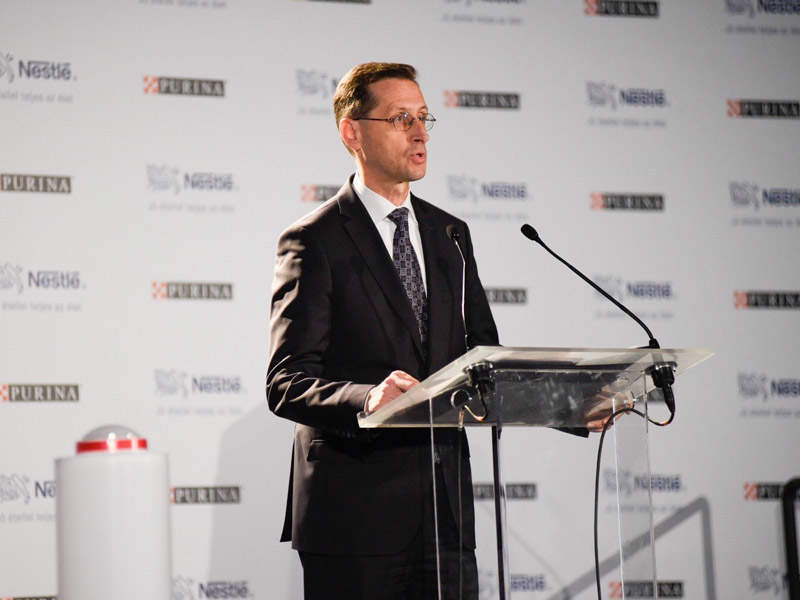 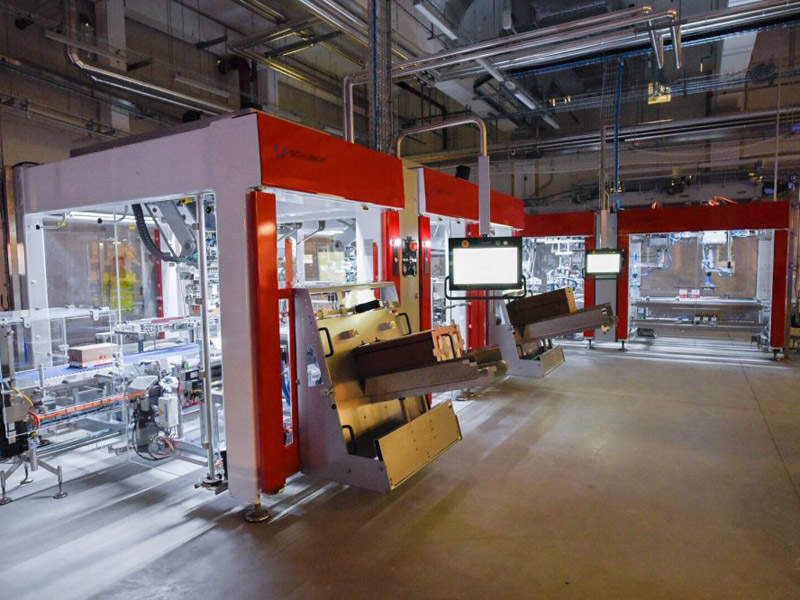 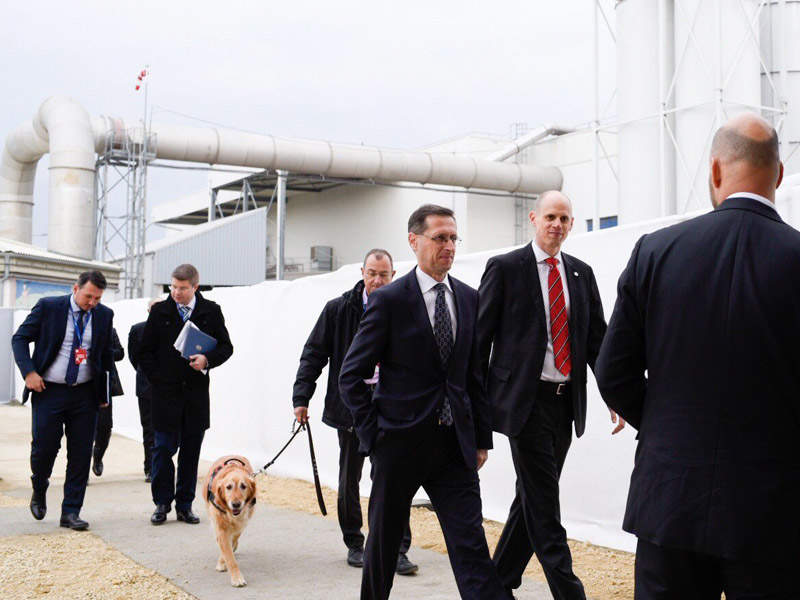 The project was undertaken to meet the growing demand for pet food. Credit: Nestlé.

Nestlé has completed an Ft20m ($74.45m) expansion of its factory in Bük, Hungary, transforming it into one of Europe’s largest pet food production facilities.

The expansion project is part of Nestlé’s strategy to focus on its high-growth food and beverage sectors including pet food, coffee, infant food, and bottled water.

The project created 70 new jobs, increasing the total number of employees to 1,000. It has also created new opportunities for more than 2,000 existing domestic suppliers and is expected to play a major role in the development of Vas County.

In addition, the project strengthens Switzerland’s and Hungary’s economic relations.

The expansion project was undertaken to meet the growing demand for pet food, and changing market demands. The project added a 5,000m² automated manufacturing facility, which uses a unique technology to transform high-quality local agricultural feed into pet food.

The facility is equipped with two production lines comprising four fillers and automated multipack packaging lines. It will have the capacity to produce more than one million pet food items a day.

The new expansion is the latest of multiple investments in the Hungarian plant. The company previously invested in modernising production technology, as well as expanding capacity and product portfolio.

The previous expansions cost Ft23bn ($85.6m), while the latest expansion brings the total investment in expanding the Bük plant to Ft43bn ($160m).

The company has sourced more than 900,000t of cereal crops from Hungarian farmers over the last ten years of operations in the country.

More than 50 truckloads of pet food leave the Bük plant for export. More than 90% of the plant’s output is exported to 40 countries in Europe, the Middle East, North Africa, and several other foreign markets. Nestlé has exported pet food worth more than Ft380bn from the Bük plant since 2006.

Nestlé pet food will be exporting to countries such as Germany, Ukraine, Romania, Czech Republic, Austria, Italy, and Poland. These countries will collectively receive 30% of the plant’s production.

Nestlé has been operating in Hungary since 1991, employing more than 2,400 people. The company markets a range of products in the country, including confectionery, instant beverages, cereals, pet food, baby food, coffee, and nutritional products.