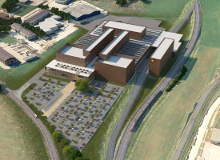 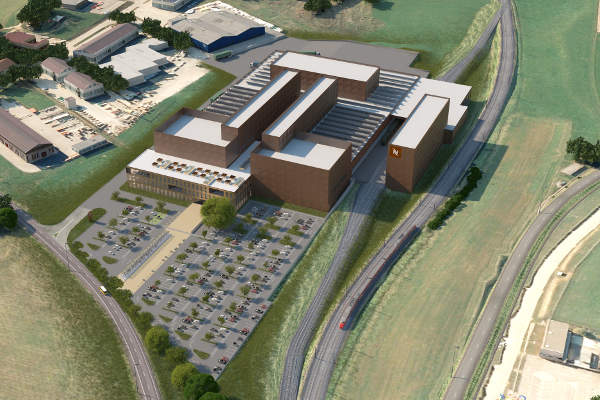 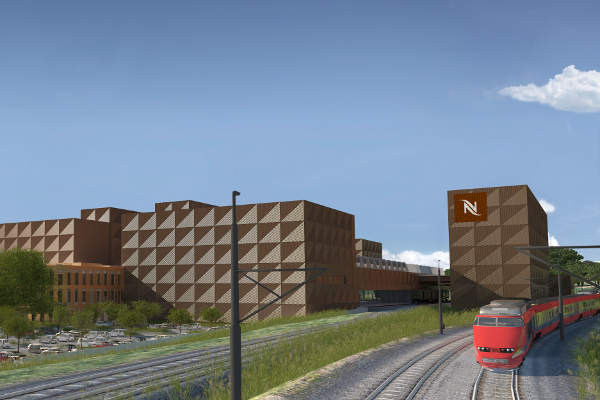 The Romont facility will be connected by a rail link to supply goods. Credit: © Aubert Architectes. 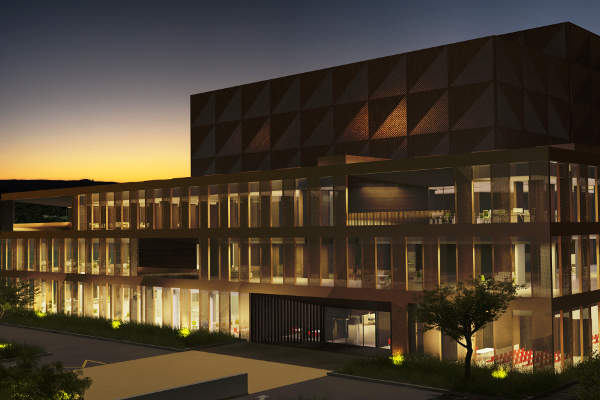 The Nespresso production centre has a surface area of 21,000m². Credit: © Aubert Architectes. 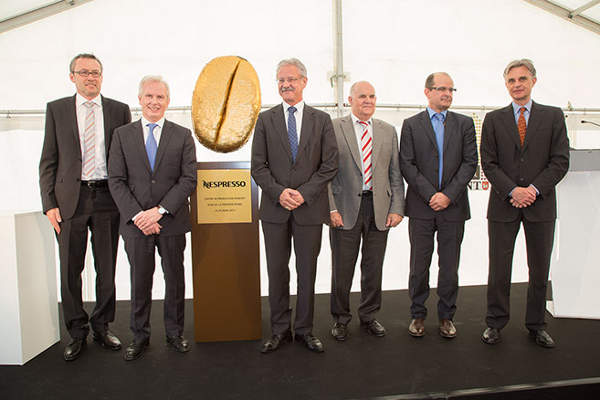 The construction of the plant was started in April 2013. 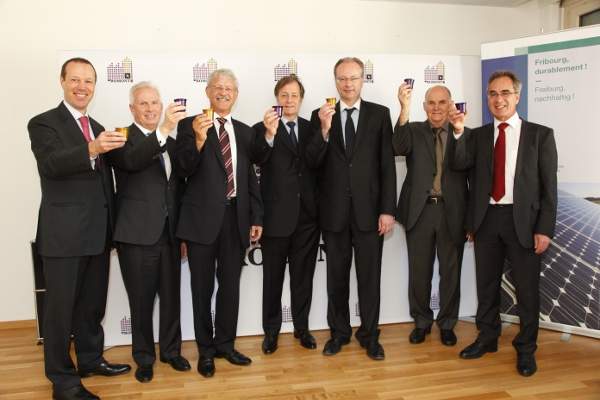 The plan to build the third Nespresso production facility in Switzerland was announced in May 2012. 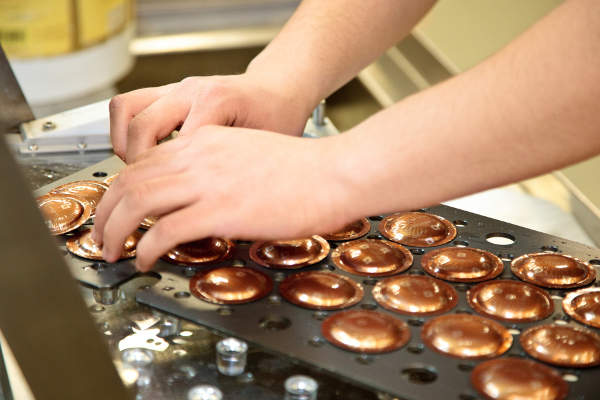 The Avenches site is the largest production and distribution centre of Nespresso products.

Nestlé announced plans to construct the new production centre in May 2012 while the construction was initiated in April 2013.

The facility created 400 jobs during construction and currently employs 125 skilled workers. The new centre provides a sustainable and global market for Nespresso products, which will be exported to meet the growing overseas consumer demand. The centre’s development is in line with the company’s long-term investment strategy to cater for the increasing future demand for Nespresso coffees worldwide.

The new Nestlé coffee factory in Romont has a surface area of about 21,000m² (226,042ft²) within an 11ha site. It was designed by Aubert Architectes and was developed with the collaboration of Nestlé Nespresso and the state departments of the Fribourg and the city of Romont.

The plant features a number of coffee production lines and roasting spaces. It also has silos to store green coffee and roasted coffee and unloading area for coffee packaging products and a shipping centre for Nespresso products.

The facility also features laboratories to conduct technical experiments. The raw materials and products will be transported by rail. A new railway line will be constructed to connect the plant with the Berne-Fribourg-Lausanne line.

Production and processing at the Swiss Nespresso production facility

The coffee beans will be collected, composited and cleaned in the first stage of processing. The beans will be further blended and roasted to make various coffee products.

The plant produces classic Nespresso capsules and Grands Crus capsules, which are specially made for VertuoLine coffee makers. The machines are equipped with the latest extraction technology and tailored for North Americans, who prefer large-cup coffees.

The new facility is the first production site in Switzerland to achieve the Leadership in Energy and Environmental Design (LEED) Gold certification.

It uses coffee roasting technology for coffee production. The technology produces renewable energy, which will further be used to heat up the building.

The design, construction and operations of the facility follow the sustainability framework of Nestle, which is known as Nespresso Ecolaboration.

The facility uses sustainable steps, such as waste sorting and product recycling, to increase efficiency and productivity. The plant is able to produce high-quality sustainable coffee with an increased capsule collection recycling capacity and reduced carbon emissions.

Headquartered in Lausanne, Switzerland, Nestlé Nespresso is a key producer of coffee products worldwide. It operates in more than 60 countries and employs about 8,000 people. It generated sales of more than Sfr3bn ($3.1bn) and achieved a growth of 20% in 2012.