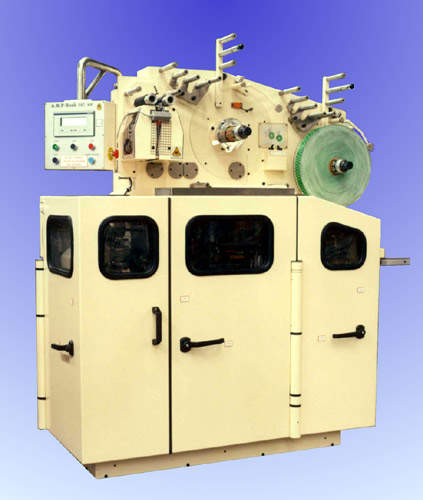 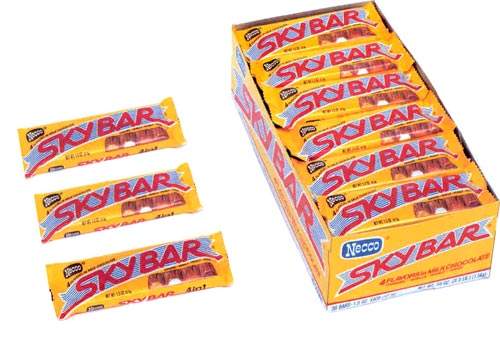 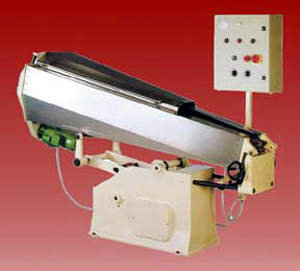 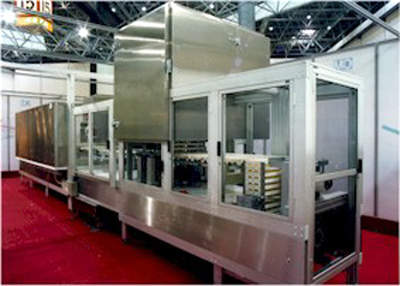 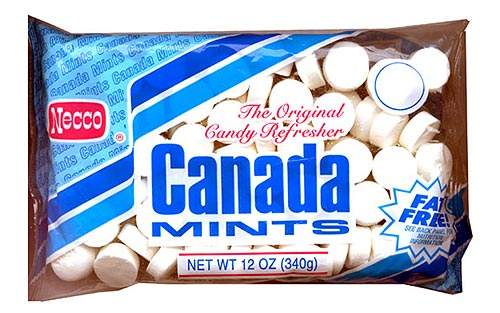 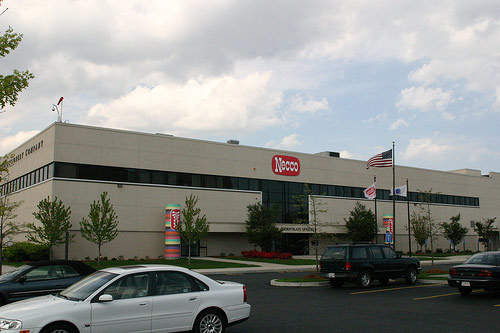 In 2003, the NECCO plant in Revere became the company's main manufacturing site in Massachusetts.

In 2003, the New England Confectionery Company (NECCO) completed the construction of its $100m headquarters and production facility in Revere, Massachusetts, US. NECCO’s manufacturing operations had previously been carried out at three sites across the state, but the new plant consolidates production under one roof.

NECCO selected The Austin Company to provide design, engineering and construction services for the facility. The project called for retrofitting a 572,000ft² warehousing and distribution facility into an 816,000ft² confectionery-manufacturing plant.

Construction of the plant started in January 2002.

The plant’s first line, Candy Buttons, started in March 2003, followed by the remaining lines throughout the year.

In November 2006, NECCO was purchased by American Capital Strategies and Clear Creek Capital, which pledged to grow the company through acquisitions and an extension of its product lines.

“NECCO selected The Austin Company to provide design, engineering and construction services for the Revere facility.”

The move also saved $500,000 merely by eliminating the need for an employee shuttle service between the other facilities. Consolidation also allowed the firm to reduce costs associated with the duplication of ancillary services.

NECCO not just benefited from the increased efficiencies of having all its operations at one site; the new factory also boasts its own combined heat and power (CHP) plant, which saved more than $750,000 a year, and a wealth of cutting-edge processing equipment. The company also saved $30m in capital gains tax by a tax transfer arrangement with DSF Real Estate Investors, which sold NECCO’s Cambridge building to Novartis for $76.75m.

This level of control throughout the plant means NECCO enjoys improved efficiency in its cooling tunnels and better tempering. Within months of beginning production the firm was able to increase production of chocolate chips by 15%.

NECCO’s Mary Jane molasses and peanut butter sweets are produced on a line of 20 Hamac Hansella batch rollers and wrapping machines. Production on this line began in April 2003. As well as the transferred equipment, the plant was upgraded with an additional line from AMP Rose. The equipment allowed NECCO to increase production on the line by up to ten million pounds annually.

AMP Rose also supplied a complete feeding and wrapping line to produce the Mary Jane sweets at more than 900 pieces a minute. This line consists of a specially equipped F44 centre filler to continuously pump the peanut paste into the centre of the taffy batch contained within a BR42 batch roller.

The filled taffy rope from the BR42 passes through a VRS66 Rope Sizing Unit on its way to a Super 42HSF cut-wrap machine where it is finally cut to size and fold-wrapped, with the waxed paper wrapper being heat sealed and then cooled, prior to being discharged on to a conveyor.

“AMP’s F44 centre filler is an improved version of its successful F42.”

AMP’s F44 centre filler is an improved version of its successful F42. The filler is driven by an in-line Tasc unit and fillings are stored in an electronically heated 50l hopper.

Drive speed and storage hopper temperature can be controlled from the unit’s central panel. Filling is pumped through the unit using a stainless steel rotor, which provides a constant non-pulsating flow.

The Super 42HSF is one of the fastest cut and fold wrappers in the world, offering speeds of up to 1,000 pieces per minute. Three pairs of vertical intermittent rollers size the candy rope as it moves to the wrapper. As the rope enters the machine it is detected by a sensor, which automatically activates the wrapper feed system. The sweet is then cut using water-cooled guillotine type knives, which ensure a minimum amount of chipping.

The absence of conveyor chains eliminates the need for chain guides, supports, cross transmission, pairing shafts or gears. This reduces the number of lubrication and mechanical maintenance points needed on the machine.

Moulds are carried through the plant using a longitudinal worm screw and specially shaped mould boxes. The carriage system ensures that the moulds remain firmly in place during acceleration and deceleration. The worm screw is driven by a single drive axis, ensuring simple transmission and control of the servomotor-generated movement.

The simplicity of the line’s design and the reduced number of parts required offers considerable reductions in time required for installation and cleaning.

As the entire line is constructed from extruded anodised aluminium, stainless steel and synthetics, there are no parts that are susceptible to rust formation. This makes it possible to easily and thoroughly wash and sanitise the line (Clean-in-Place).

“NECCO aims to reduce its emissions of CO2 per ton of confectionery produced by 32%.”

As part of the move to Revere, NECCO entered into a 20-year agreement with Trigen-Boston Energy Corporation that would see the power company develop, install, own, operate and maintain a 6MW CHP plant at the site.

Trigen expected the plant to achieve an annual efficiency of 68%, compared with the US national average efficiency of 33% for conventional generation.

These improved efficiencies were expected to save NECCO $750,000 a year, or $15m over the projected life of the contract.

The plant was designed to offer substantial environmental benefits. By using the CHP plants, NECCO aims to reduce its emissions of carbon dioxide per ton of confectionery produced by 32%, nitrogen oxide emissions by 39% and sulphur dioxide emissions by over 97%.

In January 2007 NECCO upgraded its sweetheart production line. A bottle neck caused by a manual packing process was solved by an automated conveying and picking system with two ABB Flex-picker robots (IRB 340 SA) and a number of Dorner Manufacturing 3200 conveyors. The system boosted production by 20% increasing output from 400 to 500 boxes per minute.