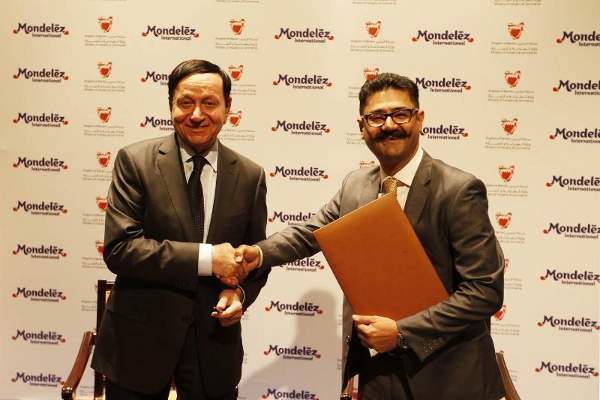 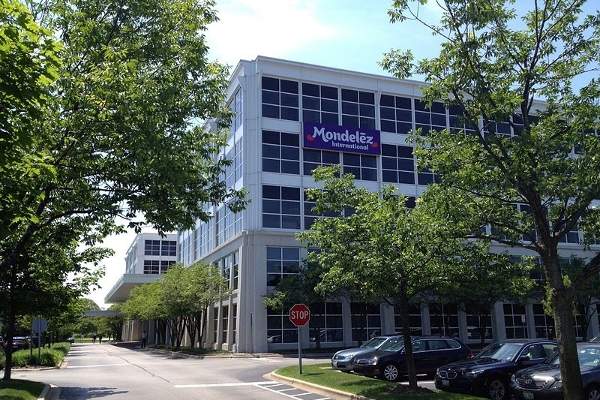 Mondelez International’s regional hub is located in Dubai and global headquarters are located in Deerfield, Illinois, US. Credit: Mike Mitchell. 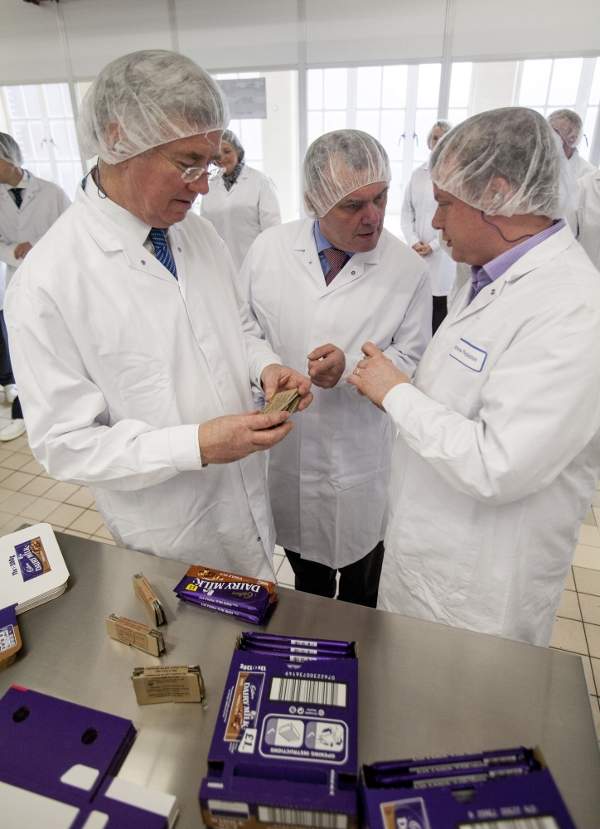 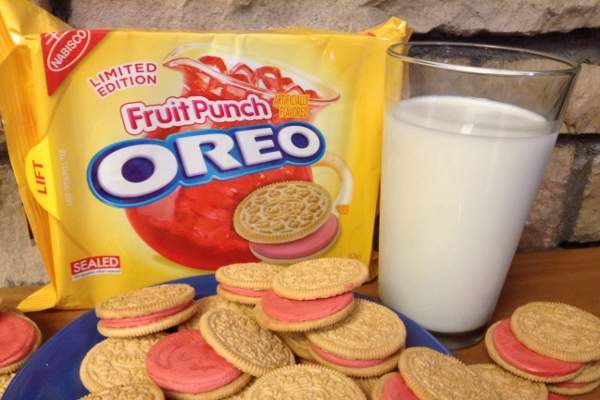 US-based snacks company Mondelez International announced breaking ground on a $90m biscuit manufacturing plant in the Kingdom of Bahrain in January 2015. It is the company’s second major investment in the country, following a $75m Kraft Cheese and Tang powdered beverage plant, which has been operational since 2008.

The plant is being built in the International Investment Park and will produce biscuits for six brands, including Oreo, Ritz, TUC, Barni, Belvita and Prince. It is expected to generate 300 direct jobs during the initial years and will further create 1,000 more indirect jobs. It will also create hundreds of direct and thousands of indirect jobs in the next two decades, depending upon the potential demand in the Middle East and African regions.

The biscuit manufacturing plant is being built in a 250,000m² site located 3km from the existing Kraft Cheese and Tang powdered-beverage plant at the International Investment Park, which is located on the outskirts of the capital city of Manama.

Bahrain has been preferred by Mondelez for the establishment of the new plant as it has good logistics, availability of skilled workforce and a business-friendly environment.

The necessary land for the project was reclaimed by the Bahrain Government and available by January 2015.

The full-scale commercial production of the plant is scheduled to begin in early-2016. For the first two to three years, the plant will operate four biscuit manufacturing lines and produce approximately 90,000t of biscuits a year.

Illinois-based Kraft Foods is the second largest food manufacturing company in the world.

The biscuits will be supplied to the entire Middle East and Africa regions, which are currently being served by the company’s plant in Eastern Saudi Arabia. The existing plant has reached its maximum capacity and has no scope for further expansion.

Mondelez International has designed a supply-chain renovation plan, through which it is anticipated to offer $3bn gross productivity savings, $1.5bn of net savings and $1bn of incremental cash over the next three years. These savings will help the company drive significant improvements in the base operating income margin.

Mondelez International, formerly Kraft Foods, has been operating in the Middle East since 1912. The company’s regional hub, located in Dubai, manages operations, sales and distribution in more than 15 nations in the region. The company employs more than 1,500 people from 40 countries, including Bahrain, Saudi Arabia and Pakistan. Oreo biscuits and Tang powdered beverages are some of Mondelez’s best-selling products in the region.