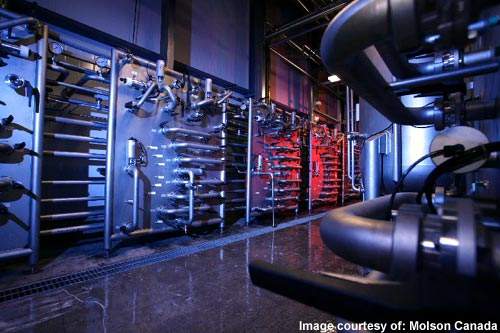 The state-of-the-art brewery required an investment of &#36;35m to construct. 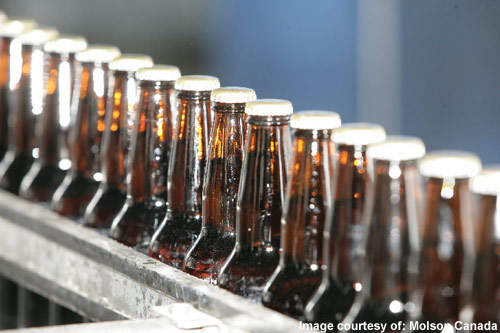 The bottling line can bottle 1,000 units per minute. 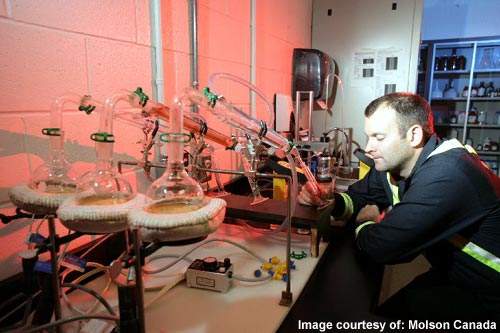 Product quality is one of the most important considerations at the plant. 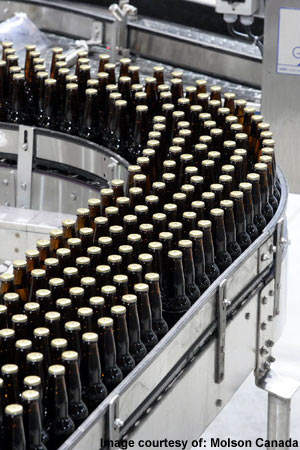 Bottling and kegging are the preferred packaging media at the current time but canning may come later. 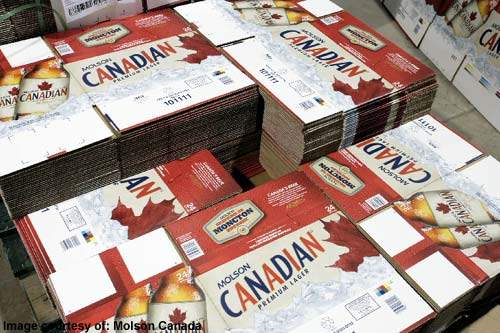 Molson Coors Brewing Company is one of the world’s best-known brewers and in October 2007 its Canadian subsidiary Molson Canada officially opened its first new brewery in 52 years. The area chosen for the new facility was the city of Moncton in Westmorland County, New Brunswick.

The location (known as Hub City) was chosen because of its central location in the region known as the Maritime provinces, which the brewery is to serve. The brewery was built in the Caledonia Industrial estate, which has excellent road infrastructure as it is adjacent to the Trans-Canada Highway; this limits any transportation issues.

The plan to construct the brewery in the area was announced in November 2004, land clearance on the site was carried out in July 2007 and ground breaking occurred in August 2005.

“Molson is second in the Canadian beer market behind Labatts with a market share of 39%.”

The project was completed in August 2007 and was officially opened following the brewing of test batches in October 2007. The brewery required an investment of $35m to construct and will employ 40 new personnel in the first three years of operation, in addition to the 160 it has moved from other operations in the area.

This will be Molson’s seventh brewery in Canada. Molson is second in the Canadian beer market behind Labatts with a market share of 39% (C$7bn in annual sales).

One of the reasons for Molson locating a new brewery in Moncton is believed to be on the assumption that other Maritime provinces would consider it a local brewer, allowing it to avoid surcharges of $1.32 a case usually levied in Nova Scotia. It is not clear whether this surcharge will still be charged on Moncton beer from Molson.

The facility has a brewing capacity of 250,000 hectolitres per year, which is the same as six million 12-packs per year. There are also bottling and kegging lines at the plant but there are no immediate plans for canning lines at the plant. Provision has of course been made for the introduction of canning capability in future expansions.

“The brewery uses Moncton water but filters it through several processes to remove chlorine and fluorine prior to use in the brewing process.”

The brewery has been equipped with bright beer tanks which can store up to 50,000l of beer ready for bottling and kegging. The bottle filler can fill 1,000 bottles per minute and the packaging equipment can pack 100 cases of beer (12 packs) per minute. The plant is controlled using the Botec system which is a central computer system allowing all the plant’s processes to be controlled from a single computer workstation.

The plant will start with the manufacture of two of the company’s most popular products, Molson Canadian and Coors Light. It will eventually brew six Molson products, including Molson Export, Molson Dry and Rickard’s.

There was some controversy at the start of the project over whether the brewery would use the local water for producing beer. The brewery does use the Moncton water but filters it through several processes to remove chlorine and fluorine prior to use in the brewing process.

The construction contract for the plant was awarded to several local firms including Crandall Engineering of Moncton for site services and Neil and Gunter of Fredricton for mechanical and electrical design.