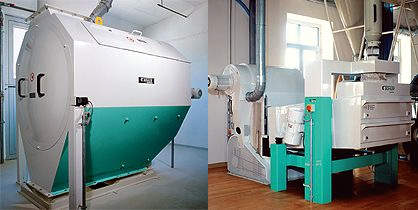 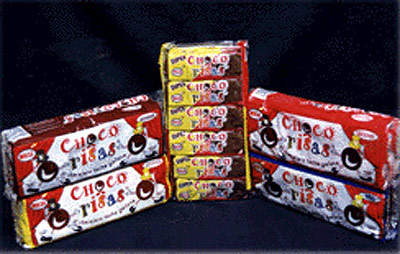 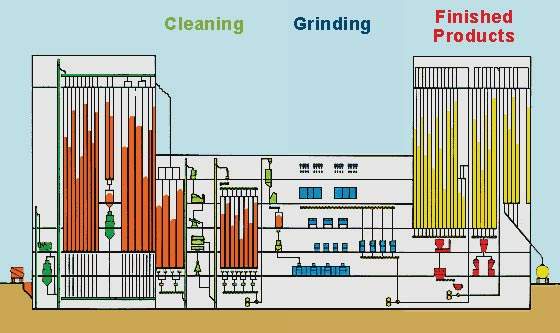 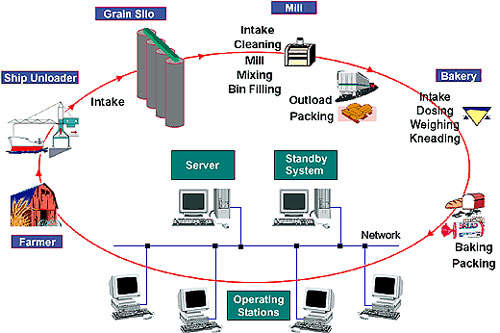 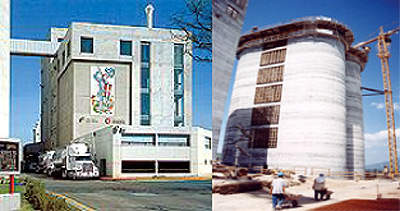 In October 2003, Molinos de El Salvador SA de CV (MOLSA) completed its fourth expansion of the San Andres grain processing and bakery complex since 2001. The expansion has increased the grain processing capacity of the facility from 650t of wheat per day to 1,000t per day. The milling complex has four high capacity mills with the most recent one being by far the largest, with a capacity of 350t per day.

The facility supplies much of the domestic market with flour, ready mixes and fresh ready-baked and packaged cakes; there is also an expanding export market to Guatemala and a possibility of starting export to Caribbean countries. The facility includes a modern cake factory that produces filled cakes, crackers and round butter cakes ‘Marias’. The expansion of the markets for flour and bakery products has prompted the company to expand its facility again. The company tentatively estimates the investment in the new milling facility and associated infrastructure improvements (such as additional grain silos, flour storage facilities and bakery production lines) to require $10.5 million.

The contract for construction of the new high capacity mill and the improvements to the bakery facility was awarded to the Swiss-based company Buhler. Buhler has a special relationship with MOLSA as they have constructed much of the existing facility since it was first set up in 1959.

The current expansion has included the large-scale fourth generation high capacity mill (350t of grain per day); the mill was started in 2002 and was completed by the end of the first quarter of 2003. The bakery facility upgrade was recently completed in July 2003. The expansion also includes concrete flour silos capable of storing over 32,000t of wheat flour. The increased production has meant the company can expand into the export market.

The grain is transported to the facility and has to undergo cleaning to remove foreign bodies and surface impurities, which could affect the quality of the flour. A drum sieve (MKZM) is used to remove coarse foreign bodies such as stones and wire. A separator classifier with aspiration channel (MTRB) separates out finer particles by using air aspiration. A dampener may add water to the dry grain to facilitate efficient grinding.

The grinding process depends on the required characteristics of the flour products and the type of grain processed. The grinding includes several steps: breaking, sifting, purifying and reducing. In the breaking passages the grain kernels are milled into flour, middlings and bran. By sifting, the milling stock is sieved into flour, semolina, middlings and break stocks. By purifying, bran and germ particles are separated from semolina. With the reduction passages, the semolina and middlings are reduced in several steps to flour. The Newtronic eight-roller mill (MDDO) does the grain breaking. The sifting is carried out by the Novastar square plansifter (MPAJ) and the purification is carried out by Puromat Purifier (MQRF).

The flour silo section efficiently stores the flour and by-products (bran, wheat germ etc.), mixes and compounds flour according to requirements (fortification with vitamins, addition of preservatives). The silo is also equipped for bulk packaging of the flour and by-products or packaging and palletising of smaller consumer bags. The flour also undergoes a heat treatment to increase its keeping properties for export. By using Flour Heat Treatment (FHT) process it is possible to modify the physical and rheological as well as the bacteriological properties of grain products, and accomplish several goals. These are shortening of the gluten in baking flours to the point of denaturing, reduction of enzyme activities, partial gelatinisation of the starch and finally a pasteurisation process.

The plant is situated 30 miles from San Salvador, the capital of El Salvador, at San Andres. Products include ready mixes for pancakes, cakes, crepes, queiquitos and pizza. The plant will also produce wheat flour in bags for the domestic market and in bulk for large-scale food production in industrial bakery facilities.

Molinos de El Salvador SA de CV began in 1959 when the leading flour importers of El Salvador merged into the MOLSA group of companies. The first Buhler mill, built in 1959 in San Salvador for MOLSA, allowed the population of the region to be supplied with top-grade wheat flour. Since this time, Buhler has worked with MOLSA on all four of its mill projects.