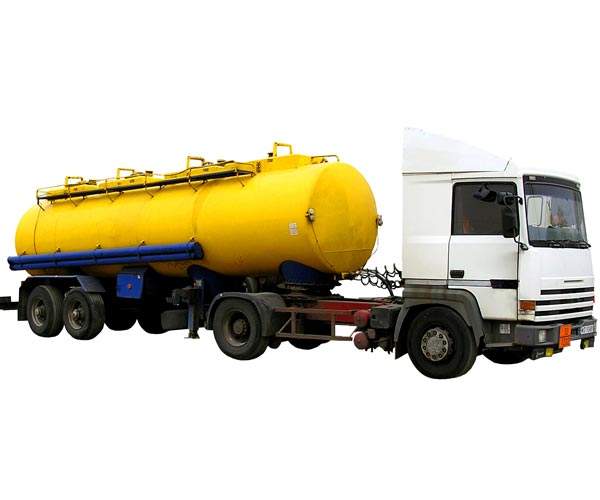 The MMPA plant in Michigan is supplied with raw milk in tankers for about 20 hours a day. 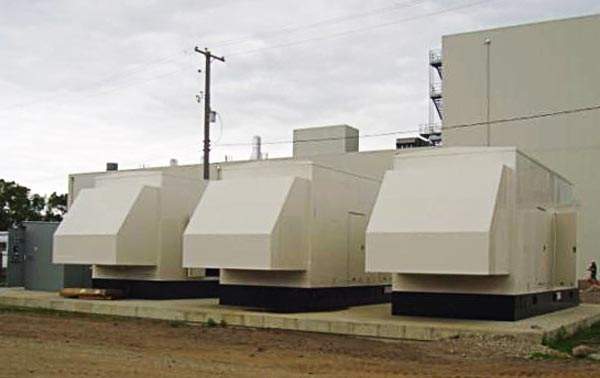 Six megawatt power generators were installed at the MMPA Ovid plant in Michigan. 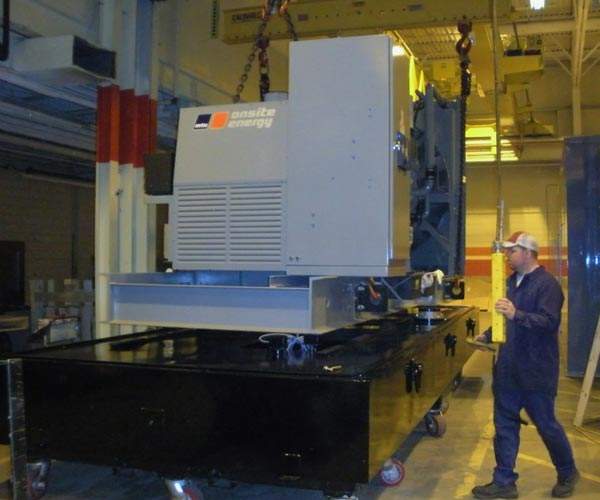 The milk processing plant of the Michigan Milk Producers Association (MMPA) in Ovid in the state of Michigan, US, underwent a major renovation and expansion in 2010. The $62m project was started in July 2008 and completed in June 2010. It was supported by the Michigan Strategic Fund Board and the Michigan Department of Agriculture (MDA).

The project was necessitated due to increasing milk supply from MMPA farmers. Demand for milk has also been increasing in the Michigan and Great Lakes region.

The project is expected to bring $183m in revenue to the state and generate about 180 direct and indirect jobs, according to the Michigan State University (MSU) Product Center.

Products supplied by and details of the MMPA’s plant

The 241,000 square feet Ovid plant sprawls over an area of 7.5 acres. It was built in 1939 and was acquired by the MMPA in 1957. It has undergone several expansions and renovations since then. A $6.5m, two million gallon wastewater treatment plant with concrete sequence batch reactors was built in 2002.

Two years later, $0.2m was invested to improve the process control and optimise the equipment. In 2007, the process flexibility and sanitation of the facility was upgraded with the installation of a $4.8m supervisory control and data acquisition (SCADA) system.

Expansion and new capacity at the Michigan milk processing plant

The latest 14,000 square feet plant expansion in 2010 increased the milk processing capacity from three million lbs to five million lbs a day. The number of staff was also increased from 90 to 100. The expansion enhanced the efficiency and competitiveness of the MMPA and meets food safety, environmental and employee health regulations.

The expansion involved construction of a $27m tower dryer to double the milk powder production capacity. A new, $7m mechanical vapour re-compression (MVR) pre-concentrator evaporator equipment was installed by the C. E. Rogers Company. It increased the plant’s evaporation capacity by 56%. Another $28m was invested for expanding the warehouse and distribution space by 22,000 square feet, as well as improving the processing and milk receiving systems, separator, automated controls, utilities and other supporting infrastructure. The plant has 26 silos in total, with a capacity of 7.5 million lbs.

Standby power generators of six megawatt capacity, from W.W. Williams, and a $4m fuel unit were set up to allow uninterrupted electricity supply. The three generating stations are built with Hennig custom enclosures to mitigate environmental pollution. The project increased the flexibility and product base of the automated plant.

A number of machines, such as a milk feeder, pumps, processors and packaging equipment, have been added based on the need to allow the Ovid plant’s continuous operation.

The milk received at the plant is transported by super tankers of 100,000lb capacity. A three lane, six bay system allows continuous receiving of milk for up to 20 hours a day.

“The project is expected to bring $183m in revenue to the state and generate about 180 direct and indirect jobs, according to the Michigan State University (MSU) Product Center.”

Samples of the raw milk are tested in an in-house laboratory and then sent to storage silos. The milk is then pumped to one of the three centrifugal hot milk separators, of 80,000lb/h capacity, to skim and separate cream.

The skimmed milk is pumped to MVR pre-concentrator for condensation. Part of this is concentrated to customer-specific levels and transported to clients for further processing. The concentrated skimmed milk is used to produce dry milk powder at the new ten-storey high tower dryer, or the existing two box dryers. The dryers maintained at high temperature and low vacuum pressure can dry 10,000lb/h milk powder.

The powder is packaged in 50lbs bags, passed through an in-line metal detector of the rotary packaging line, and stored in the warehouse. The 75,000 square feet warehouse is capable of handling up to 7.2 million lbs of milk powder products.

The skimmed cream is pasteurised in an HTST unit. It is then stored in silos for shipping or aged for butter processing. The processed butter is packaged in 55lbs labelled packs after passing through metal detectors and sent to the 4,000 square feet refrigerated storage area with 255,000lbs capacity. Third party GMA-safe audits and the quality department conduct food safety audits.

The dairy industry accounts for about $6bn in Michigan. MMPA was founded for milk marketing in 1916. The dairy cooperative sold four billion pounds of milk in 2010. About 2,400 dairy farmers across Michigan, Wisconsin, Ohio and Indiana own and operate the MMPA.