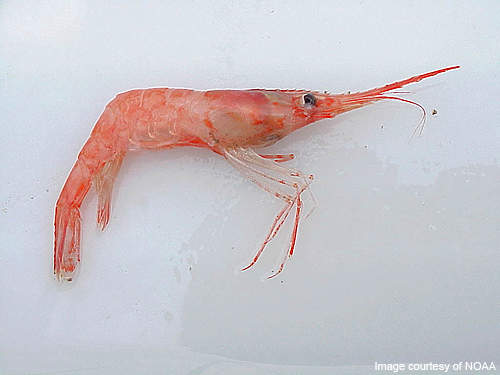 The plant has a production capacity of 40,000t of shrimp per year. 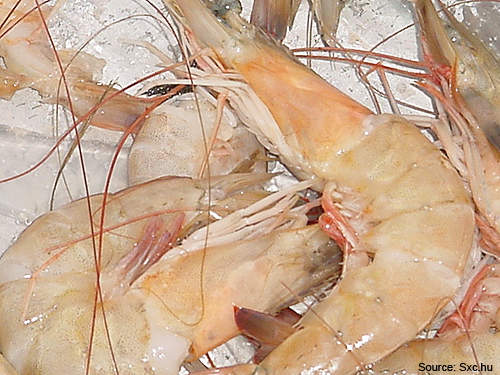 The processed shrimp is exported to the international market. 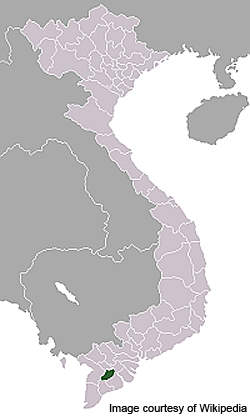 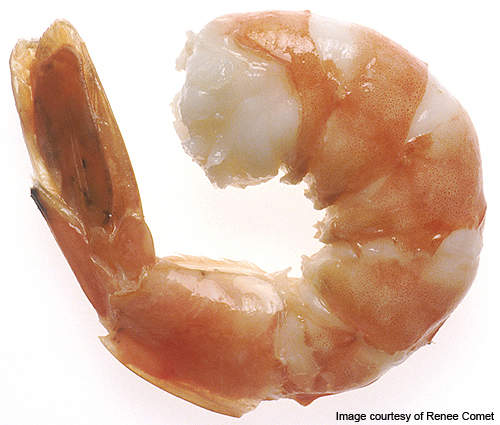 The plant is owned and managed by Minh Phu Seafood Corporation, which owns a 97% stake in Minh Phu-Hau Giang Seafood Processing. The project cost $48m to build. The parent company is the main investor in the project.

Minh Phu already had three shrimp processing plants in Ca Mau province. Minh Phu-Hau Giang plant is the fourth and the largest of its kind in Vietnam. The plant is expected to generate 14,000 jobs.

The processed shrimp is exported to the US, Canada, Europe, Japan and Australia

The Hau Giang plant has capacity to process 40,000t of shrimp per year. It will increase the current processing capacity of Minh Phu by about 50%.

The plant’s capacity is planned to be further increased to 50,000tpa to make it the biggest shrimp processing facility in the world.

Located in Song Hau industrial park, the new aquatic products processing plant is the largest and first of its kind in the Mekong Delta, southern Vietnam. The site covers 43ha and has the advantage of being located on a riverbank.

Construction of the shrimp processing plant was started in August 2009. In January 2010 JBT FoodTech, a business unit of JBT Corporation, was awarded a $6.1m contract to supply freezing facilities for the plant.

Minh Phu Seafood is also constructing a seafood complex to support the shrimp processing plant. The company has leased about 58ha of land at the Song Hau industrial park for several projects. They include cold storage facilities, a shrimp feed production plant, commercial and technical service centres, a packaging plant and a goods and container seaport at the Hau River.

The total investment on these facilities is estimated at $139.5m. Minh Phu also plans to expand its production farming area from 456ha to 5,000ha by 2015.

The factory is equipped with the latest technologies to substantially reduce wastage of raw material and fuel, and also decrease the production time. The price of the final product from the plant will also be decreased by about $0.24 per kg as a result of less wastage.

In 2010, seafood exports from Vietnam to other countries stood at $4.8bn. In 2011, Vietnam exported seafood worth $6bn, an increment of 20% compared with last year.

"The Hau Giang plant has a capacity to process 40,000t of shrimp per year."

South Korea and China had accounted for 11% of the exports during 2010. The demand is expected to increase in these countries due to the huge demand ignited by economic growth. In February 2011, the Vietnam Association of Seafood Exporters and Producers (VASEP) forecasted that the seafood exports would rise by 6% in 2011.