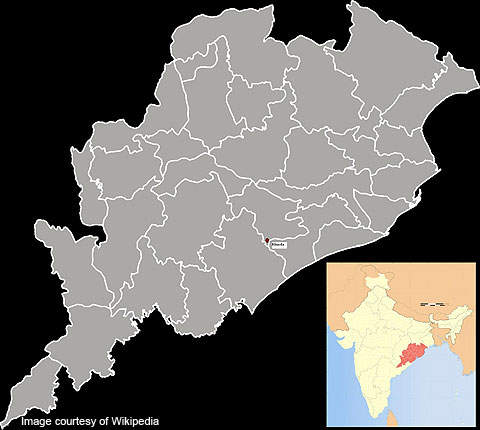 The Government of Orissa is planning to construct a mega food park in Malipara near Khurda. 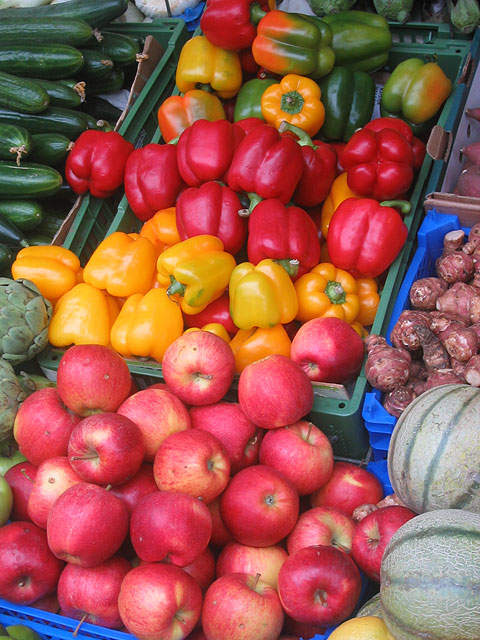 The park will consolidate Orissa's position as a major food producer in the region. 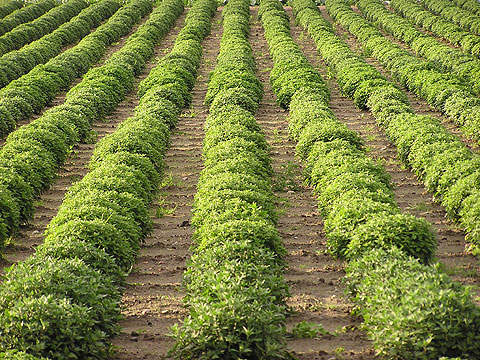 The project is expected to reduce crop wastage.

The Government of Orissa is planning to construct a mega food park in Malipada, 10km away from Khurda.

The food park will be spread over 282 acres. The development phase is expected to cost Rs500m, while Rs17bn is planned to be invested in the second phase.

The Orissa Government plans to establish a special purpose vehicle with Infrastructure Leasing & Financial Services (IL&FS) to execute the project.

It has presented the technical feasibility report of the project to the Government of India. The project execution timelines will be decided after the final approval.

The Government of India has committed Rs500m to the project, subject to approval.

The Orissa Government has also committed Rs99m, of which Rs19.2m has already been deposited with the Industrial Infrastructure Development Corporation of Orissa (IDCO).

Land acquisition for the project commenced in March 2011.

“The Indian Government has approved plans to set up ten parks in the country.”

The proposal for the food park was made to improve the state’s food processing sector. Although Orissa is a leading producer of foods such as rice, cereals and fruits, it is lagging behind other states such as Kerala and Maharashtra.

The project is expected to reduce crop wastage during handling and transportation, improve produce shelf life and create an efficient supply chain in the state.

With companies such as Britannia, Parle Agro and ITC Agro already expressing an interest in setting up food processing units, the project is expected to attract investments worth INR200m.

The food park is one of several planned to be set up in India. The Indian Government has approved plans to set up ten parks at various locations in the country. The projects will receive grants to cover 25% of their costs.

Phase I of the project will set-up field collection centres and eight primary processing centres (PPCs). Phase II will include the creation of a central processing centre (CPC) as the main hub of the park.

“The food park is being built with the aim of improving the state’s food processing sector.”

The field collection centres will have semi-permanent sheds and hired buildings to store produce. The PPCs will have facilities for washing, sorting and packing produce. They will be spread over two acres within 200km of the CPC.

The CPC will include facilities for a 2,000m² sorting and grading hall, a 500kg/h IQF facility spread over 100m², quality control labs and irradiation facilities. It will also include cold storage facilities, incubation chambers, pre-cooling facilities, and bottling and washing facilities.

Additional facilities will include an administrative block, a guest house, a conference hall, parking facilities, an agro clinic and food courts. These facilities are expected to generate revenue for the project through rent payments.

IL&FS Cluster Development Initiative (IL&FS-CDIL) is the project management and consultant. The Orissa government had contracted IL&FS-CDIL to carry out a feasibility study for the project. IL&FS-CDIL suggested the food park should cater to three to four products to ensure economy of scale. The company identified five products of which three are expected to be chosen.

As the state faces a shortage of cold storage facilities, the government approached Fresh and Healthy Enterprises, a wholly owned subsidiary of Container Corporation of India, to set up cold chains at different locations in Orissa.

Khurda was chosen due to its proximity to a bio-technology park under construction at Andharua near Bhubaneswar. Khurda is also located close to the national and state highways.