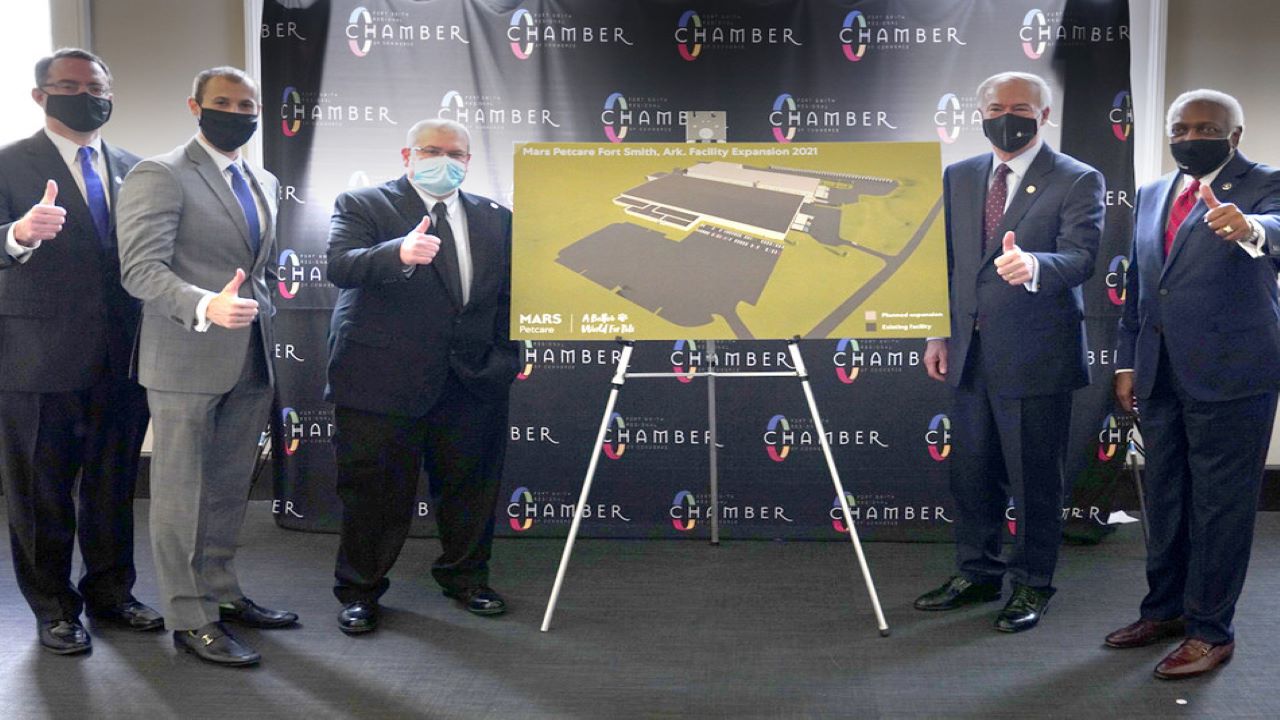 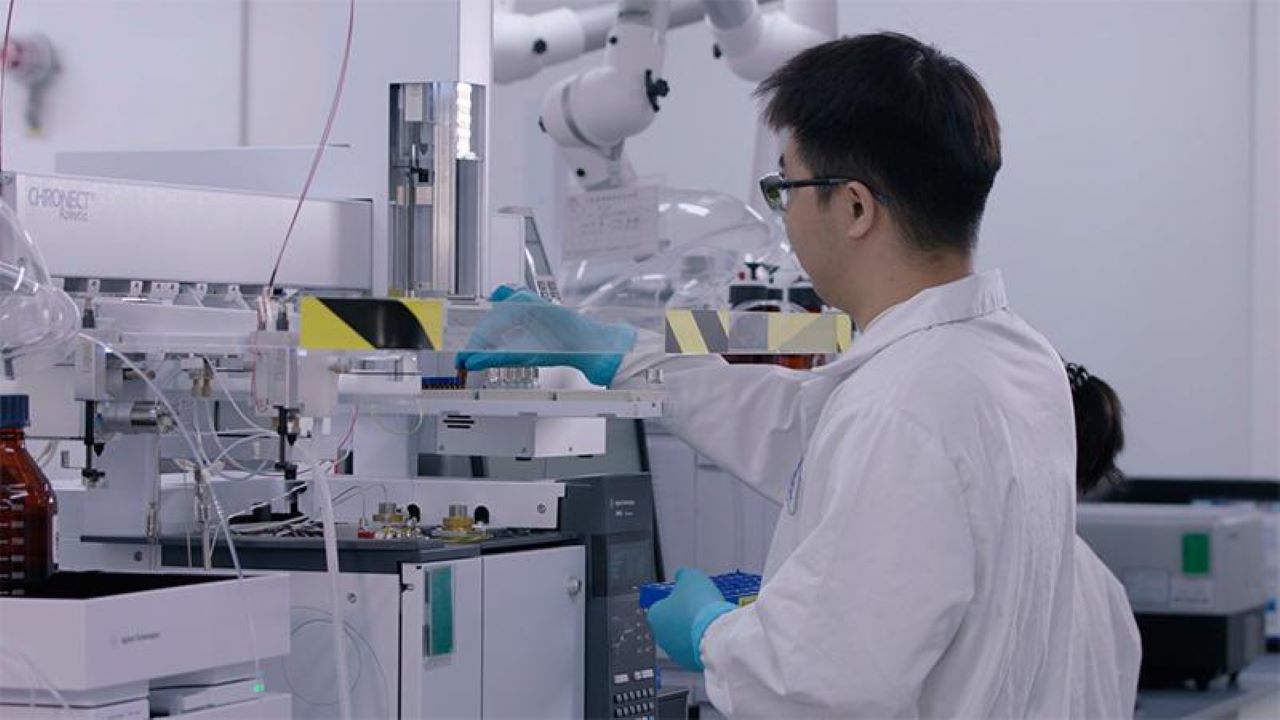 Mars is implementing a data-driven approach to reduce its environmental footprint and fight climate change, deforestation, water stress and unsustainable use of packaging. Credit: Mars, Incorporated and its Affiliates. 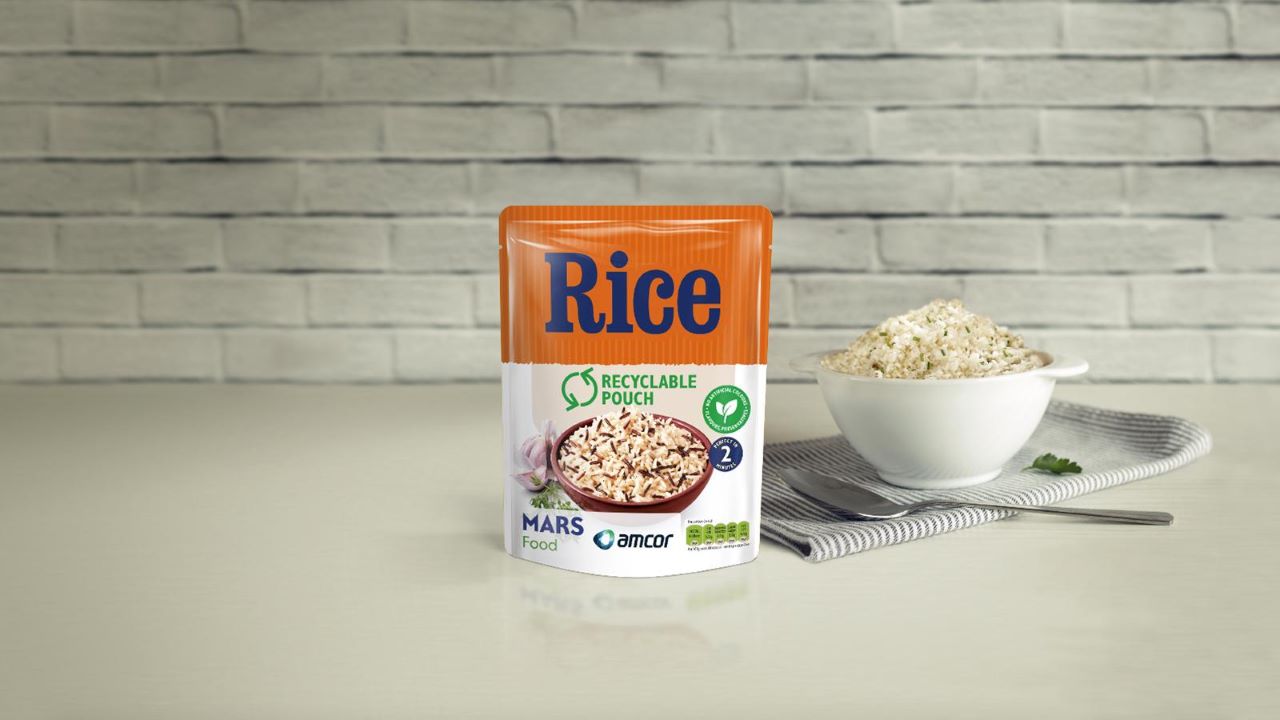 Mars Petcare is expanding its pet food manufacturing facility in Fort Smith, Arkansas, US, to continue serving the growing needs of customers.

The company will invest $145m in the proposed expansion, which will create more than 120 new full-time jobs and increase the economy of the city and state. The company has made a series of investments totalling $420m at the Fort Smith facility since its opening in 2009 and plans to further expand it in the future.

The manufacturing facility expansion was announced in January 2020 and is expected to be completed in 2022.

The expansion will add a space of more than 200,000ft² and two additional production lines to increase the production capacity by more than 40%.

The expansion project will also create room for the facility’s growth in the future to meet the growing demands of pet parents.

The expansion is being supported by Mars Petcare Associates, who aim to play a key role in improving the lives of pets and pet parents.

Details of the existing Fort Smith facility and expansions

In a previous expansion announced in December 2016, the facility added two new lines and converted a can line into a tray line with an investment of $110m. It followed the $130m expansion made between 2007 and 2015.

The $50m expansion announced in October 2013 added capacity and up to 42 jobs. A training site for the Fort Smith Police Department’s canine officers was built at the facility in 2012.

“In a previous expansion announced in December 2016, the facility added two new lines and converted a can line into a tray line with an investment of $110m.”

The wet pet food factory achieved gold certification for its efforts such as recycling water, reduction of energy use and protection against light pollution and soil erosion.

As part of its sustainability initiative, Mars is implementing a data-driven approach to reduce its environmental footprint and fight climate change, deforestation, water stress and unsustainable use of packaging.

In December 2020, Mars Food partnered with Amcor to launch the first food-safe, mono-material microwavable pouch to the market in 2021.

The company aims to reduce total greenhouse gas emissions across the value chain by 27% by 2025 and 67% by 2050. The company has a goal to develop eco-friendly packaging that is recyclable and reusable while decreasing virgin plastic use by 25% by 2025.

The company plans to launch new products in the wet food segment, including SHEBA Bistro cat food, a line of new chef-inspired entrees, and a new product range from the CESAR brand.

Mars, Incorporated is a family-owned business offering diverse products and services to customers in more than 50 countries.

Founded in 1935, Mars Petcare is a leader in pet nutrition and healthcare. It serves the health and nutrition needs of pets with its WHISKAS®, GREENIES™, PEDIGREE®, ROYAL CANIN®, EUKANUBA™ and IAMS™ brands.

In 1935, Mars entered the petcare business following its acquisition of Chappell Brothers. KITEKAT® cat food was introduced by Mars Petcare in 1939. The company acquired ROYAL CANIN® in 2002.

Mars has entered a strategic partnership with KIND North America to bring KIND into new categories and geographies in November 2020.