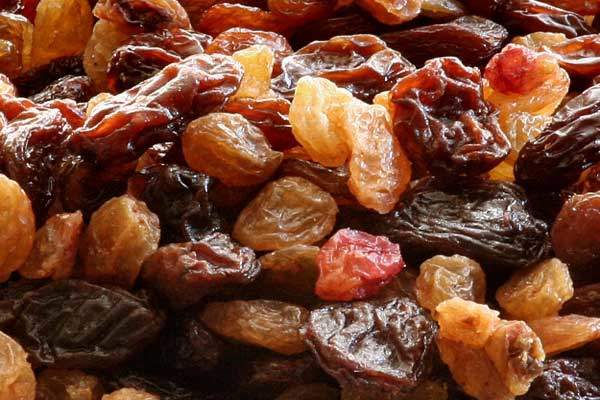 Mariani Packing is one of the biggest producers of dried fruits in the US. 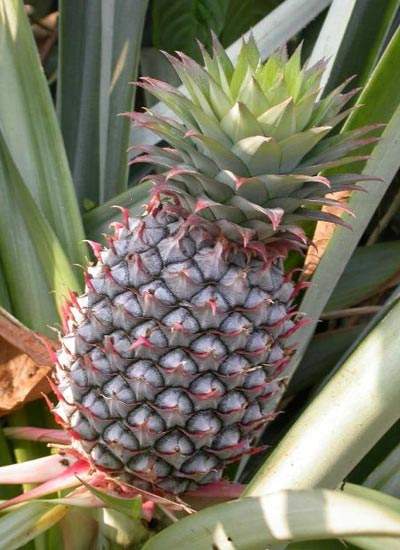 The variety of dried fruits produced by Mariani includes domestic and tropical types. 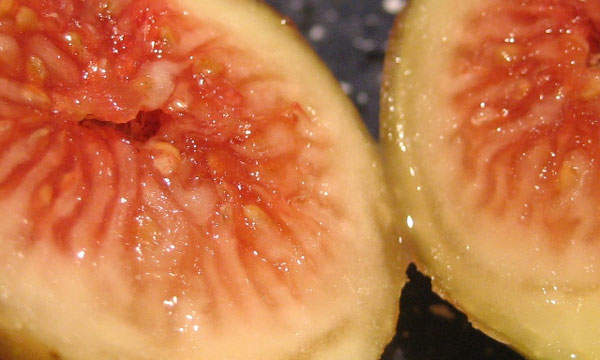 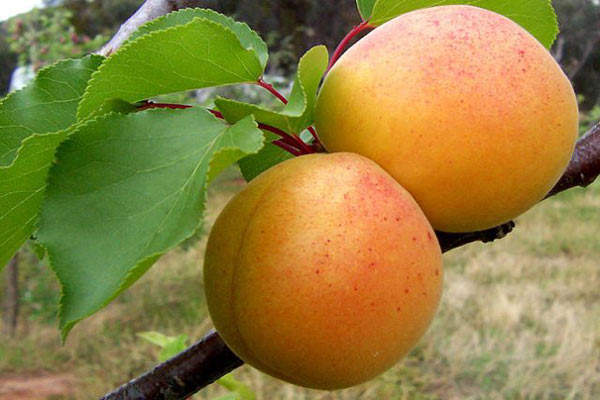 The fruit for Mariani's processing plants in the US now comes from around the world instead of exclusively from California. Apricots are sourced from Turkey. 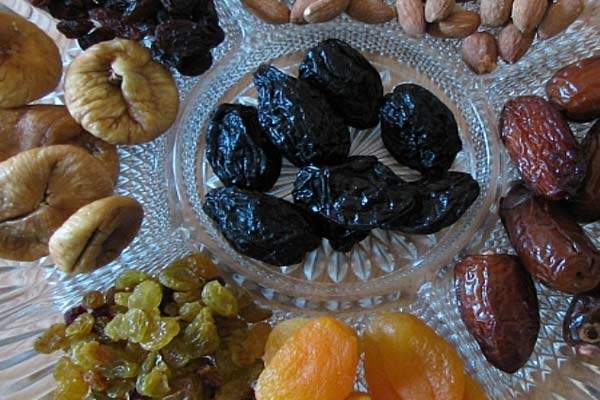 The Mariani Packing Company is the largest independent producer of own-brand and private-label dried fruit in the US. The dried fruit is sold in a variety of pack sizes (laminated pouches, boxes and bags) to retail food stores and food ingredient manufacturing companies across the world.

The company now packs and markets its own brands of healthy dried fruit snacks for lunch boxes including yoghurt- and chocolate-coated fruit and even organic fruit.

The company has five production facilities across California and also one in Thailand; however, the quality fruit they use as raw materials is grown all over the world. Fruit used to be exclusively sourced from growers in the San Clara Valley, but now market forces dictate that the best-priced fruit be sourced.

Mariani Packing is over 100 years old after being founded in 1906, and the current CEO, Mark Mariani, is the grandson of the original founder. The company has established markets and in July 2007 sales of $24.2m were declared.

In April 2008 Mariani approached Key Technologies to improve the quality of its operation by integrating a new innovative optical sorting technology into production lines.

The Optyx 6000 Series Sorter with Raptor Laser Technology was initially installed on the dried plum (prune) line at the Maryville, California facility. The technology was configured to identify and remove defects and foreign material from the product stream at full production speeds.

“The combination of the Optyx and Raptor technologies gives a high-resolution colour camera and laser technology in a single sorter.”

The combination of the Optyx and Raptor technologies gives a high-resolution colour camera and laser technology in a single sorter.

The cameras are combined to identify defects such as growth cracks, skin blemishes and mould, based on the object size, shape and colour. The discoloured areas can then be removed.

The installed system has a 4ft-wide scan area and the combination of the Optyx 6000 with Raptor can inspect up to 20,000lb (9t) of dried plums per hour. This is the same ultra-high resolution and accuracy as the 2ft Optyx 3000 with Raptor.

The sorter system can identify and remove over 90% of discoloured and foreign material on the prune line prior to hand sorting; the previous sorting system could only manage 60–70%.

The Optyx with Raptor platform can be configured for either single-side or top-and-bottom scanning by the use of multiple sensors including colour, Vis/IR (visible infrared), and monochromatic cameras as well as Raptor Laser Technology and also FluoRaptor fluorescence-sensing laser technology.

The varying levels of chlorophyll can be sensed by Optyx by using FluoRaptor. In addition, extraneous vegetable matter can be detected and removed.