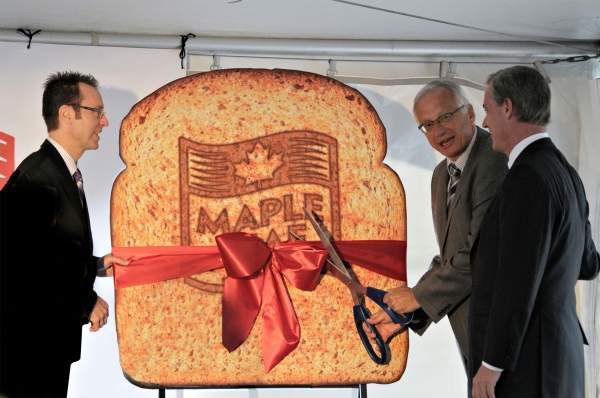 Ribbon cutting ceremony to mark the opening of the Hamilton bakery. The bakery was officially inaugurated in September 2011 and became operational in July 2011. Image courtesy of Maple Leaf Foods. 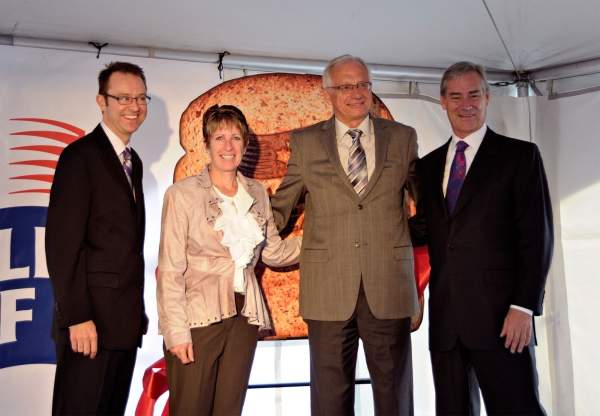 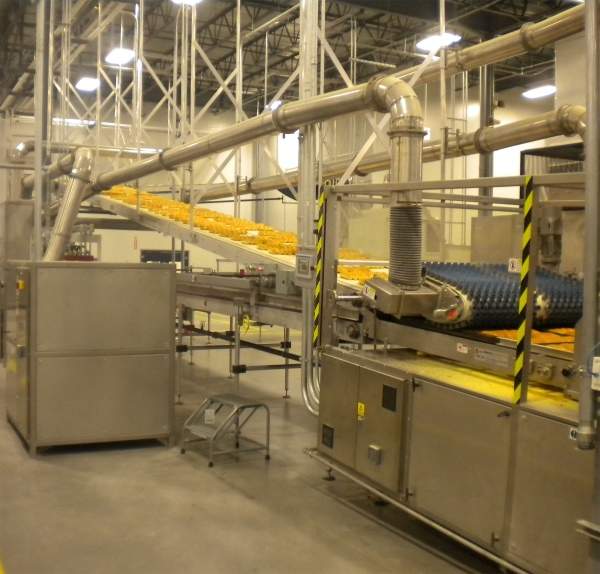 The bakery will have nine production lines. Image courtesy of Maple Leaf Foods. 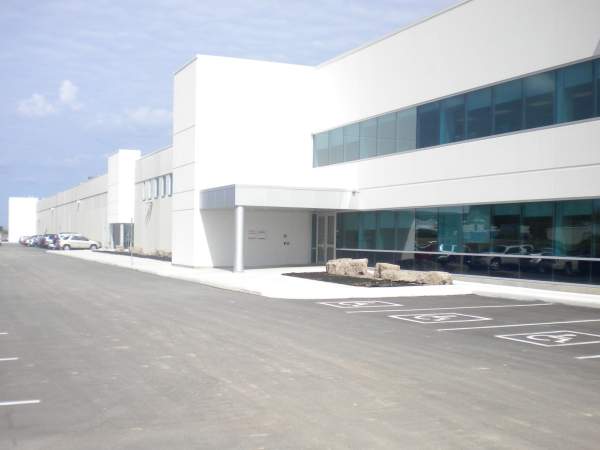 The Hamilton facility is built over 385,000ft2 and is the largest commercial bakery in Canada. Image courtesy of Maple Leaf Foods. 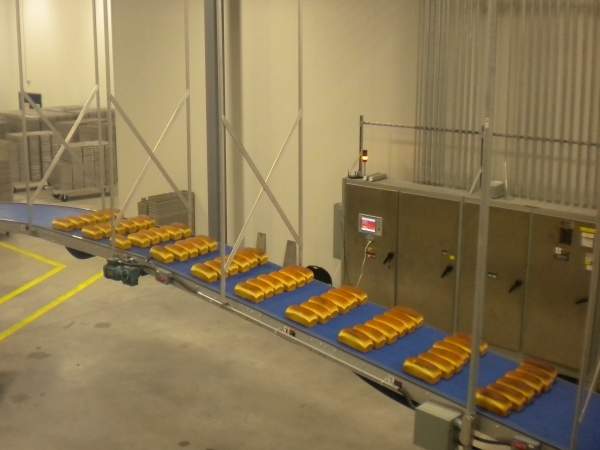 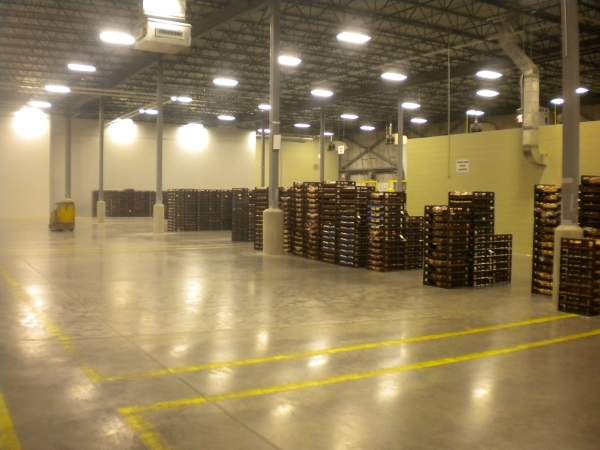 Canada’s largest commercial bakery, built by Maple Leaf Foods, was officially inaugurated in September 2011. The bakery has been operational since July 2011.

“The most modern technologies have been incorporated at the Hamilton bakery according to Maple Leaf Foods.”

It is built over an area of 385,000ft2 in the Red Hill Business Park in the city of Hamilton, Ontario. An additional space of about 50,000ft2 has been dedicated to encourage product innovation and enable categorical expansion in future.

Maple Leaf Foods has invested approximately $100m in the bakery. The company aims to secure its national leading position in the long term by investing in high efficiency and large scale bakeries such as this one.

The investment is also aimed at improving the company’s manufacturing efficiencies through scale and technology.

The new bakery is expected to provide full-time employment to 300 people and part-time seasonal employment to about 30 people. It created approximately 120 construction jobs.

Products from the Hamilton, Ontario, bakery

The site is well connected to major 400-series highways via the Red Hill Valley Parkway, a municipal expressway in Hamilton. It also benefits from the presence of a large, skilled workforce base in the region.

Maple Leaf Foods began construction of the bakery in August 2010. Most of the construction works were completed as scheduled and installation of equipment began by the end of 2010.

The project is part of a $1.3bn strategic plan of Maple Leaf Foods, aimed at modernisation, efficiency enhancement and ultimately value creation. As part of this four-year Value Creation Plan, the company has closed three less competent, older facilities in North America.

The production from these three closed facilities is being shifted to new bakeries, including the Hamilton bakery. The entire transition is planned to be completed by 2013.

Design of the important Canadian bakery

The Hamilton facility is designed to be one of the most efficient bakeries in Canada and also to meet the stringent environmental regulations. Maple Leaf Foods aims to obtain the Leadership in Energy and Environmental Design (LEED) certification for the new construction.

A number of sustainability measures have been taken to support its certification as a green building. The lighting in the office and plant environment has been designed for high efficiency in order to reduce energy consumption.

Solar installations have been provided over the building’s roof to provide renewable power to the HVAC equipment within the bakery.

These installations save energy required for cooling the interior areas of the facility. The heat generated during baking and other processes is recaptured and the energy is recycled back into the building for reuse in the processes.

Being a highly efficient bakery will result in a saving of 30% in overhead costs, increased productivity, reduced network complexity and higher profitability for the company.

The most modern technologies have been incorporated at the Hamilton bakery according to Maple Leaf Foods. The company believes the adopted technologies ensure a high level of operational efficiency, quality assurance and environmental management.

The technologies and processes were chosen after a careful review of some world-class bakeries in North America and Europe.