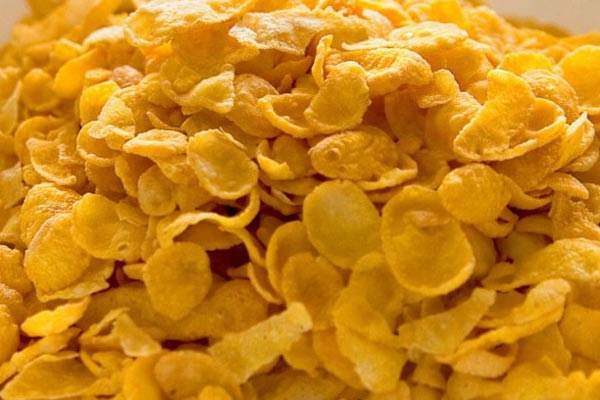 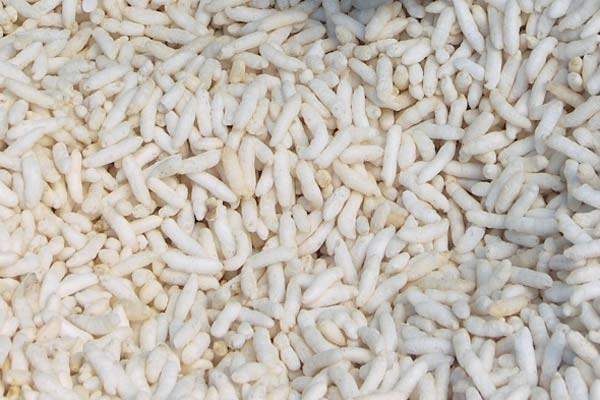 Five production lines now run at the Tremonton plant, including for gun puffing, extrusion and sheeting. 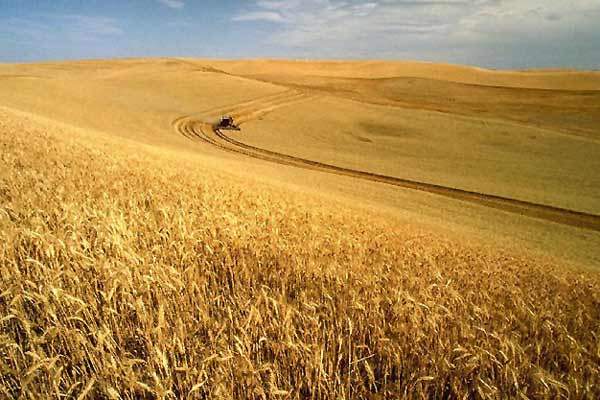 The Malt-O-Meal plant uses soft Idaho wheat in its production of cereals and is the fifth-largest maker of cereals in the US. 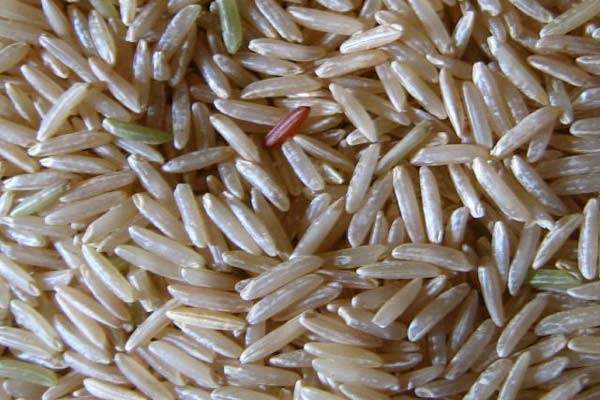 The Trementon facility has its own railway spur for raw material delivery. 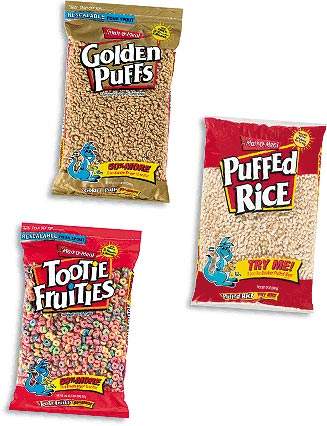 A range of Malt-O-Meal products.

Malt-O-Meal finally opened its new cold breakfast cereal production facility in Tremonton, Utah, in January 2004. The plant was first started in 1998 but due to a downturn in the breakfast cereal market in the US, which saw prices of products cut by over half overnight, after 24 months of construction it was ‘mothballed’ for three years as little more than a shell, being only 80% finished.

The near-finished cereal-making facility was on the market for more than two years. The asking price was listed at $10m by Colliers International, which was handling the sale through its offices in Salt Lake City. In addition a substantial amount of still-boxed plant equipment valued between $8m and $10m was also inside the plant. Water and sewer lines were already in place at the 100 acre site.

Malt-O-Meal found, after some restructuring and the purchase of Quaker Bag Cereal from Pepsico in 2002, that its other plants were unable to keep up with a new demand for its products and so the Tremonton plant was revived.

During the interim period, while the new plant was being completed, Quaker agreed to continue manufacturing the purchased product lines for two years and Malt-O-Meal would use the Quaker name under license. Finally in 2004 all of the Quaker products were branded under the Malt-O-Meal name.

The 225,000ft²
facility was constructed on a 105-acre site in northern Utah at a cost of $100m. The company purchases its raw materials (soft white wheat) for the plant from Pendleton Mills in Idaho.

The plant uses approximately 50t (1,700 bushels) of wheat per year. The plant has its own railway spur for the delivery of raw materials.

The first phase of the facility included the production building, warehousing space and a distribution center. The company’s main reason for siting its new facility in Utah was in order to develop its west coast market. However, there were some incentives from the State of Utah in the form of an Industrial Assistance Fund Rural Incentive for the creation of jobs exceeding 125% of the county average. The incentive was worth $750,000 until 2007 and the plant now employs over 250 full-time workers.

At the first phase three production line capacity, the plant can produce 180,000 bags of cereal per day. The second phase of the project has included an expansion to accomodate five production lines in the current buildings and the new third phase, which will be completed in summer 2008, will see a new production building to incorporate a further four production lines and a second distribution centre.

Malt-O-Meal not only packs its own-brand products but also packs a range of products for food retailers such as Kroger, Safeway and Wal-Mart. The company has products on sale in 70% of US supermarkets. Malt-O-Meal is the fifth-largest cereal manufacturer in the US with around 7% of the $7.1bn cereal market.

The main contractor for the construction work on the project was Big D Construction of Salt Lake City, Utah. The plant was designed by the Professional Design Group to incorporate the latest USDA standards of cleanliness and environmental control. The company has also cooperated with the City of Tremonton engineering department to upgrade the whole community’s water treatment facility at a cost to the company of $2.2m. Cache Valley Electric was contracted to supply and install the electrical systems and teledata systems in the plant.

The equipment installation in the plant was complicated by a change in the design of some of the machines which required new ducting and piping routes in the building; these changes were carried out by Greene Concrete Cutting.

The plant now runs three production lines for gun puffing, extrusion and sheeting. Expansion of the number of production lines at the plant meant new equipment for flaking, toasting and pillow forming.

Malt-O-Meal chose a flexible, compact, easy-changeover robotic case-packaging system for the new cereal plant. The system was chosen because of the sheer volume of product the new production lines could produce, along with the number of new product lines. Fanuc, a major robotics specialist was chosen to supply the robotics expertise and equipment along with Rockwell Automation, for the programmable logic controls (PLC). Langen Packaging was also chosen as a packaging line integrator with expertise in bag packaging and cartoning solutions.

Malt-O-Meal had also worked with these suppliers on previous projects. Malt-O-Meal opted for the new Fanuc Model M-420iA palletising robots because of their compact footprint, reliability and easy changeover. The plan involved the installation of multiple case-packing systems on the plant floor between late 2003 and March 2005.

The compactness of the M-420iA has facilitated these multiple installations. Langen Packaging engineers have been constantly on-site to integrate and custom-fit bagging, cartoning, collating, in-feeding, handling, and case-packing systems and electronic components. The Langen engineers were also able to provide training in maintenance and operation of the equipment. Malt-O-Meal packages its own brands as well as private label products, in oriented polypropylene bags or in bag-in-box packages.

Package volumes range from 6oz to 46oz, depending on product variety and package type. Each line can run 6 to 8 package sizes and usually can be changed over in less than 15 minutes. The entire bag packaging operation is controlled through an Allen-Bradley touch-screen panel-view from Rockwell. Each new pack pattern is selected via a recipe screen, which automatically sets the majority of the packaging parameters.

The robotic case-packing system has the added advantage of ensuring gentle handling of the cereal packages using suction cups to pick and place the bags into the shipping cases. Depending on product and case-pack pattern, typical casing speeds are approximately 140 bags or bags-in-boxes per minute.

One of the features of the new plant is its state-of-the-art gun puffing system. Gun puffing is a process in which cereal grains or extruded cereal dough shapes are treated with high heat and steam pressure.

The pressure is then released and the objects puff up or expand and are also cooked at the same time by the heat. Water and grain or extruded shapes are added to the ‘gun’ and then heated and rotated to produce steam until the pressure reaches 200psi.

The ‘gun’ is then aimed at a collection bin and the lid released by a firing mechanism; as soon as this happens the drop in pressure will cause the steam within the grains or shapes to expand rapidly and thus the grain with it. The expanded shape is fired into the collection bin.

New innovations to this process such as grain preheating in a fluidised bed reactor have meant over 90% efficiency to the process; older systems typically gave a 30% wastage or rejection rate. The new system also has a multiple rotating gun to increase throughput and capacity; output can be up to 1,000kg per hour. The cereal shapes are then graded for quality and passed onto the syrup coating process.