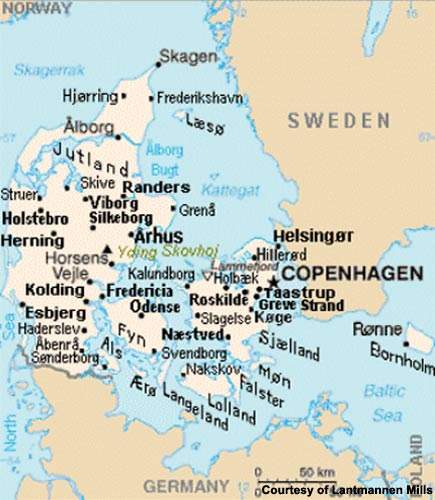 The Lantmännen mill will begin operations in Vejle in 2008. 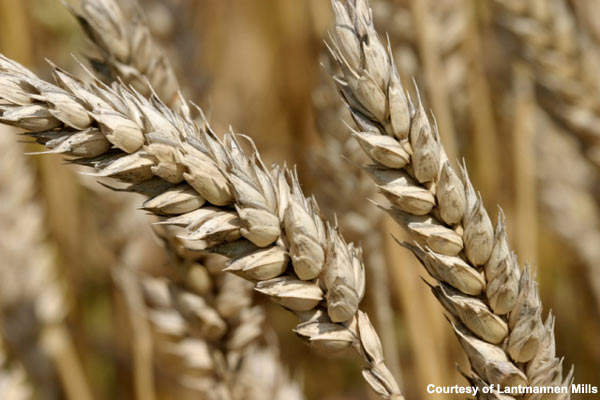 The mill will produce wheat flour. 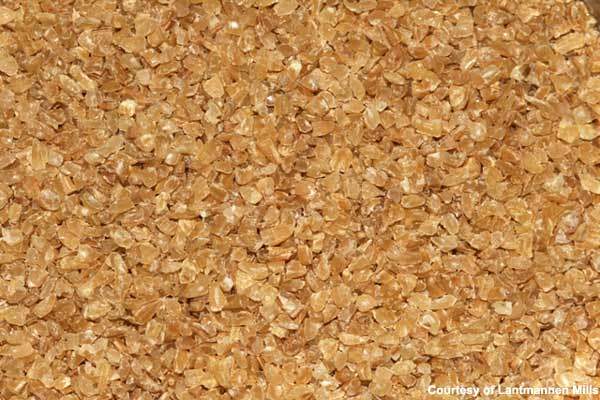 The Lantmännen facility will process some 250,000t per annum.

A rendering of the new mill.

Lantmännen Mills is a leading producer of grain products in Scandinavia, producing flour, flour-mixes, meal, breakfast cereals and pasta. The company refines around 900,000t of grain each year, mostly wheat, rye and oats

The company employs 790 staff and has 12 production facilities in Sweden, Norway, Denmark and Latvia. Its main markets are the Scandinavian and Baltic states under the brand names of Nord Mills (Sweden), Regal (Norway), HavneMøllerne (Denmark) and Rigas Dzirnavnieks and Rezeknes Dzirnavnieks (Latvia).

“The Vejle facility is currently undergoing another expansion.”

The Lantmannen Group is actually a Swedish cooperative with around 42,000 farmer members. The company is one of the oldest in Sweden with roots back to the 1100s.

The existing plant at Lantmännen was expanded to a new production capacity of 250,000t per annum. The new plant is constructed adjacent and connected to the existing mill and has new silos and machine buildings that are up to 60m high. The project required an investment of about DKK400m ($74.7m).

“The company is one of the oldest in Sweden with roots back to the 1100s.”

COWI consulting engineers was responsible for the tender documents on the process equipment and also prepared the preliminary design for all other contract works.

COWI was also responsible for building design, installation, management and supervision in the construction phase.

The expanion included two soft wheat mills with grinding capacities of 24t and 480t per day, respectively. It also included a rye mill with a capacity of 180t per day. A new 5,000t capacity flour storage and handling system with a bulk load out section was also constructed.

The Vejle facility is currently undergoing another expansion, with plans to make the facility one of Europe’s largest flour mills.

The facility is planned to be fully automated on the new Buhler WinCoS.r2 automation system. The mill will incorporate the latest industrial grain processing methods. It would also prevent as operating errors. Irregularities at the new flour mill are informed through SMS or email with the help of a multimedia information centre installed at the plant.