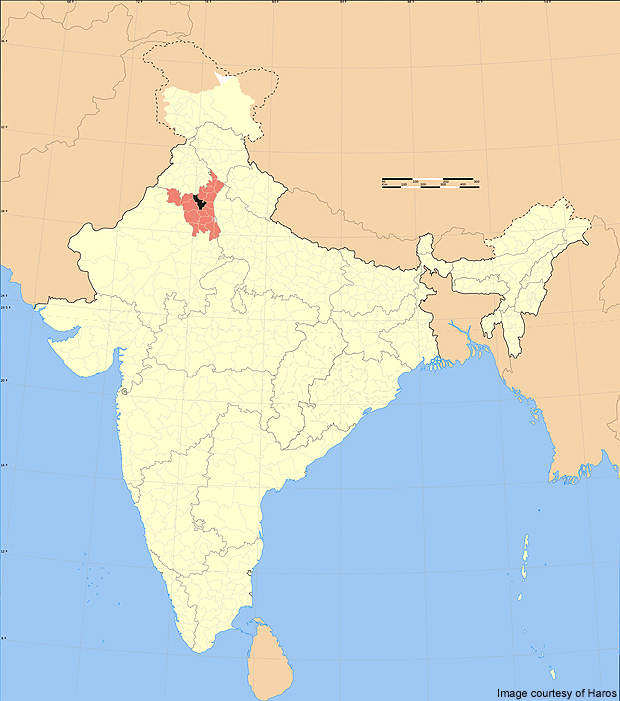 The Lakshya Foods plant is based in the village of Kandela in the Jind district of Haryana, India. 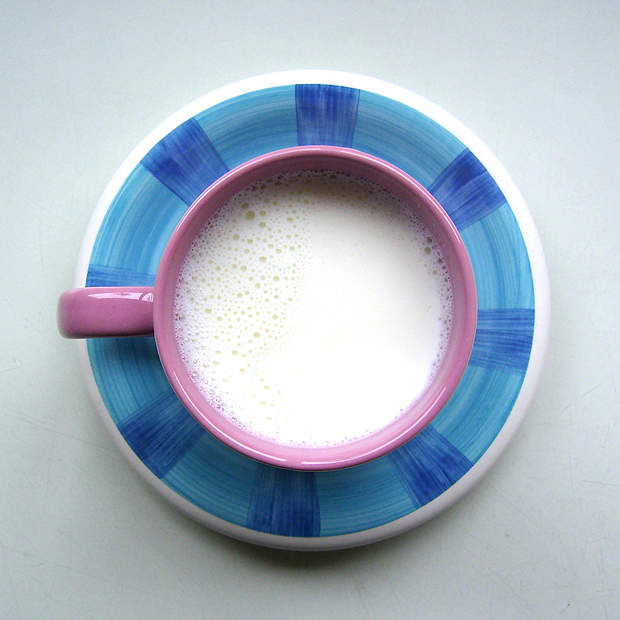 In March 2010, India-based Lakshya Foods unveiled a milk processing plant in the village of Kandela in the Jind district of Haryana. Lakshya Foods is a subsidiary of Redhu Group, a leading poultry breeding company in northern India. The plant is the first venture by a private company into the region’s dairy sector.

“The plant is the first venture by a private company into the region’s dairy sector.”

The Jind district is underdeveloped and its populace is mainly dependent on dairy farming. A dairy plant set up by the government operates in the region with a capacity to process one lakh litres of milk a day.

Similar operations exist in neighbouring regions such as the Punjab where private companies have partnered with dairy farmers.

The plant mainly focusses on milk production. It has increased productivity and improved animal breeding. Lakshya owns about 1,500 Holstein cows to provide milk for the plant. The company is planning to add 150 cattle a year over the next five years to boost the plant’s capacity.

Lakshya has also partnered with more than 1,000 dairy farmers to supply milk for the plant. The farmers can apply for financial support from several banks. The company will supply animal feed, medicines and other services to the farmers for free.

Lakshya plans to export its products and is taking several steps to improve the quality of its milk, including training local farmers at the company’s demonstration farm.

The firm has also set up various infrastructure facilities such as village-level milk collection centres, where the milk is collected and checked for quality. Chilling centres for every ten villages have also been set up by the company.

In addition, Lakshya will provide farmers with technical and international breeding services. The company has an R&D centre in the Dalamwala district of Haryana where it carries out research on the Murrah breed of buffalo.

Since the majority of local dairy farmers own the Murrah breed of buffalo, Lakshya will help them improve the quality of the milk to match that of the Holstein breed. It will achieve this by using high-quality HF semen during breeding.

Redhu is planning to boost the daily processing capacity of the plant to 500,000l of milk in the next year. The company is planning to invest another INR1bn in expanding operations at the plant.

The plant will produce a range of milk and dairy-based products including milk, ghee, butter, cheese, yoghurt and lassi. It will also produce khoya, ice-cream, paneer and sweets. The products manufactured by the plant will comply with ISO and GMP quality standards.