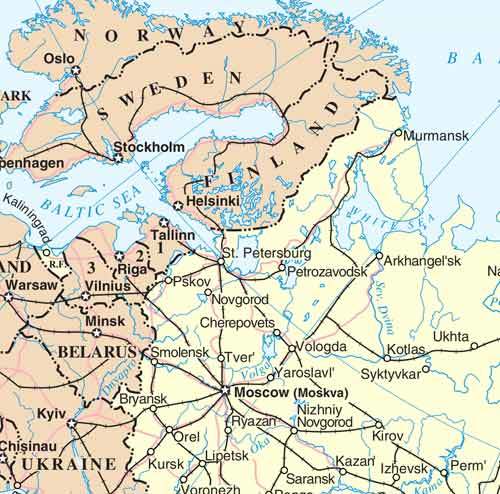 Kraft has invested more than $600m in Russia in the past 15 years. 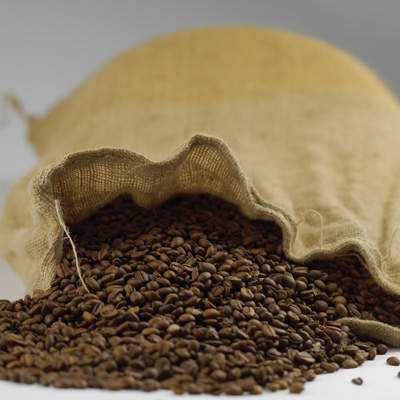 The initial production capacity of the plant was 5,000t of coffee a year. 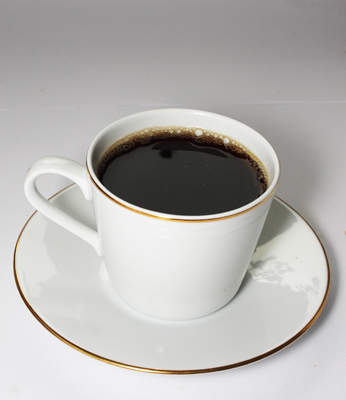 Russia has seen a boom in coffee consumption.

Illinois-based Kraft Foods is the second largest food manufacturing company in the world. In 2006 the company announced plans to construct a plant in Gorelovo Lomonosov, Leningrad, Russia, for the production of soluble coffee. Kraft, which already has a coffee packing facility in Leningrad Oblast, has invested $100m in the facility.

The new plant is the largest of its kind in Russia for the production of sublimed soluble coffee. While Kraft Foods Russia originally imported coffee from Germany and the UK, a boom in coffee consumption led the company to set up the plant.

Russia is one of the primary markets for Kraft, contributing 10% to its international sales.

The company’s turnover in the country in 2008 was $800m. The company has invested more than $600m in Russia in the past 15 years and owns a coffee production plant, a coffee packaging plant and a chocolate plant.

In October 2009, Kraft opened a plant for the production of biscuits.

The company said that the construction of the coffee plant demonstrates it considers Russia a priority market and the Leningrad region as the most attractive investment area.

Construction of the plant commenced in April 2006. The work was expected to be completed by 2007, although it was officially opened in March 2008.

“Russia is one of the primary markets for Kraft, contributing 10% to its international sales.”

Production at the plant is done in several stages. The coffee bean is roasted, then extracted and sublimated. The sublimated coffee then undergoes deep freezing and vacuum drying.