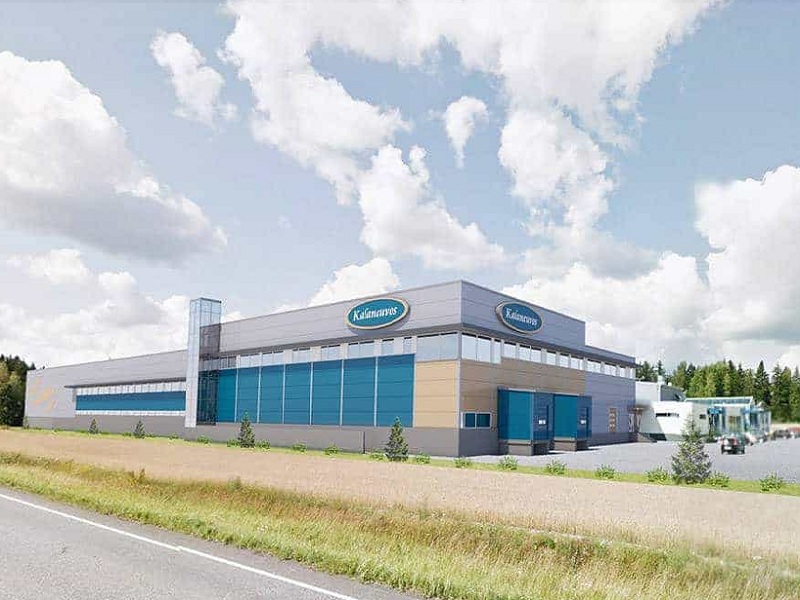 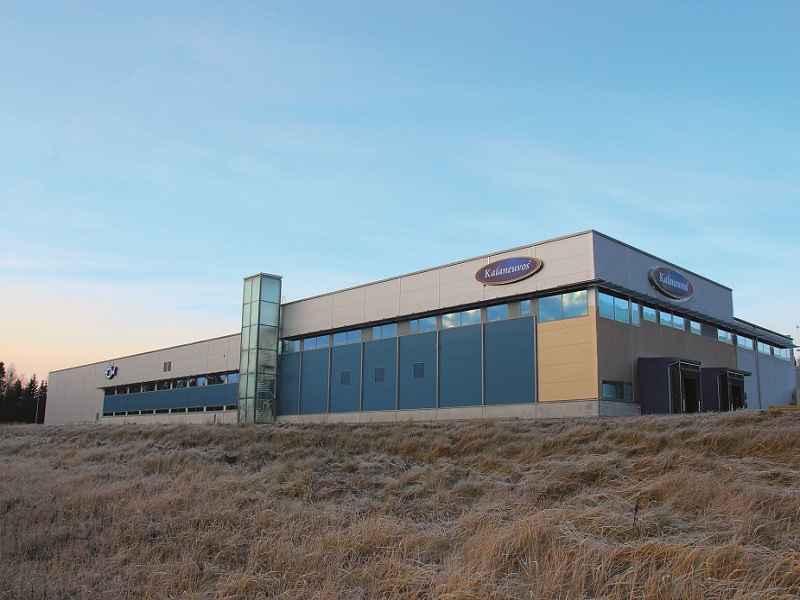 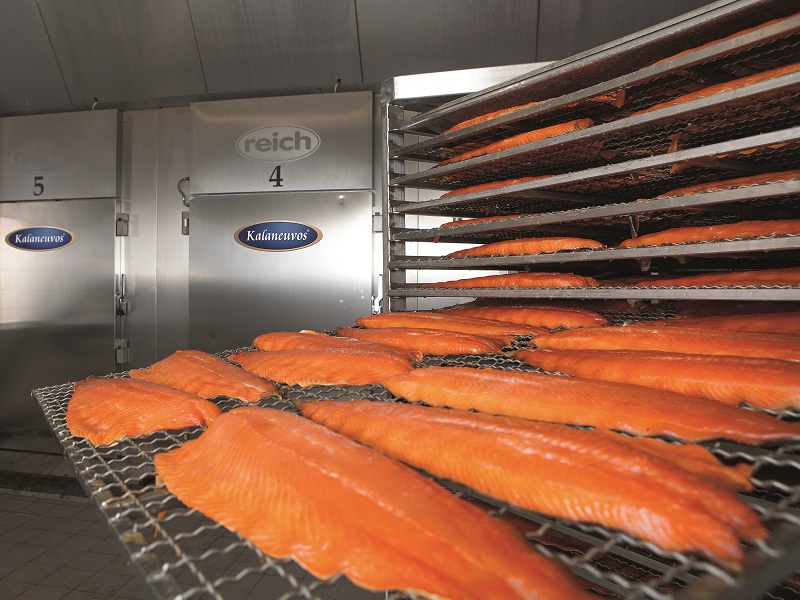 Kalaneuvos is the largest operator in the fishery industry in Finland. Credit: Kalaneuvos Oy.

Kalaneuvos has completed the expansion of its existing fish processing factory in Sastamala, Finland, to double its fish smoking capacity. The expansion project aims to meet the rising demand for fish in domestic and international markets.

Construction on the project started in July 2018 and the expanded facility was opened in November 2019.

The $31.23m expansion allows the company to strengthen its position as the largest producer of smoked fish in the Nordic nations.

The facility in Sastamala consists of 13 smoking ovens, with each oven capable of holding 1,000kg of fish.

“The $31.23m expansion allows the company to strengthen its position as the largest producer of smoked fish in the Nordic nations.”

Three of the smoking cabins are dedicated for cold-smoked products while the remaining ten are intended for the hot-smoked products. The company also incorporated three new filleting lines in the plant, including a fully automated line.

A significant portion of the investment was directed towards the installation of new packaging lines and equipment.

The expansion will also strengthen the export of ready-to-eat fish products. The existing facility employs 110 people and the expansion provides jobs to 30 new employees.

The project also includes the renovation of a section of the existing facility. The renovation is scheduled to be completed in spring 2020.

Kalaneuvos, which has been involved in the fish business since 1975, produces 11,000t of processed fish products a year. The company primarily manufactures fresh fillets and lightly salted products, as well as hot and cold smoked fish products.

Kalaneuvos also offers mackerel, which is caught sustainably in the north-east Atlantic, in FAO area 27. The mackerel being sold by Kalaneuvos is Marine Stewardship Council (MSC) certified. The MSC is a global certification organisation for sustainable fishing.

The company’s products are delivered in packaging that includes a logo with a dark blue colour scheme. The expansion of the processing plant will enable the company to provide more eco-friendly products.

Kalaneuvos is the largest operator in the fishery industry in Finland. Founded in 1975, the company is considered the largest producer of smoked fish in the Nordic countries.

The company originally began operations with the name Kalaliike V Hukkanen and was renamed Kalaneuvos in October 2017.

Kalaneuvos has been awarded the Tampere Chamber of Commerce Export Award in 2017. Other companies owned by the Kalaneuvos Group include Martin Kala, Nordic Fish Group and Nordic Trout.

Martin Kala is the biggest Baltic herring fillet producer in Finland while Nordic Trout is engaged in fish farming operations, with more than 30 locations in Sweden, Mainland Finland and the Aland Islands.