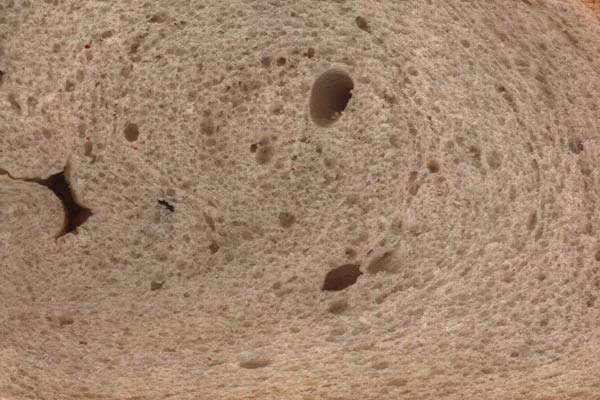 The Baker Perkins equipment for the William Jackson facility was chosen because of its ability to produce quality dough and treat it gently. 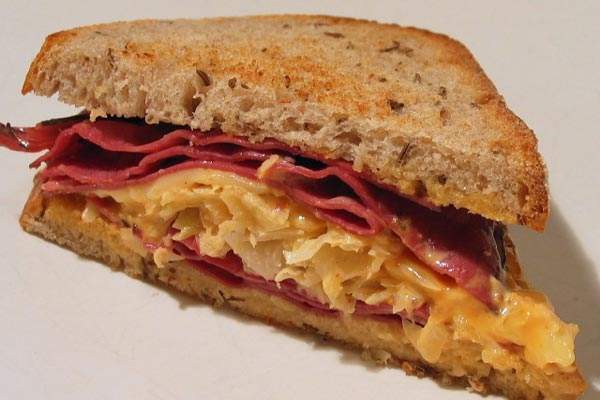 The sandwich bread from William Jackson is produced to specific requirements. 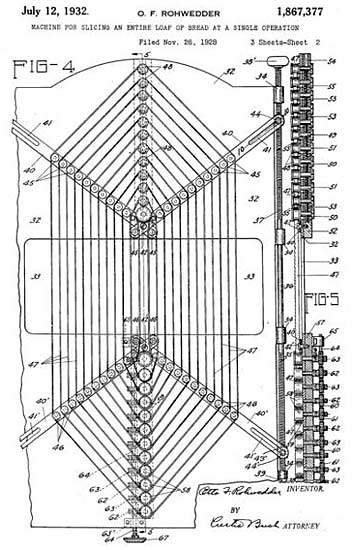 The main product of the William Jackson bakery in Hull is sliced sandwich bread. 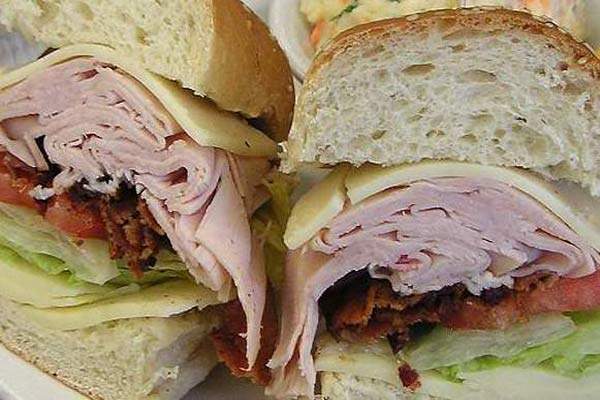 William Jackson produces bread for the food service market and a range of bespoke products for customers.

William Jackson Bakery is a specialist bread supplier for the sandwich market in the UK. The company is actually the parent company of a number of well-known UK brands such as Tryton Foods, Aunt Bessie’s, Kwoks and Hazeldene Foods.

The company’s bread factory in Hull underwent an expansion during 2004 that increased capacity by 50% (phase one). This involved APV Baker supplying two Tweedy dough mixing systems and two APV Multitex4 dough moulders, to improve the quality and the quantity of the bread supplied.

Jackson’s was hoping to expand UK wrapped processed bread into the EU market to supply the maturing premade sandwich market there. The company made new inroads into the UK market supplying sandwich makers and increased production capacity and efficiency by expanding again (phase two) in 2007. The two phases required a total investment of £13m. The company has so far invested over £20m at the Hull site since 2003.

In May–June 2007 William Jackson and Son made an investment in an automated bread tin store to increase flexibility of production at the plant. The system was supplied by RTS Flexible Systems and was based upon new four-axis robots supplied by ABB.

The bread tin solution helped by saving labour and also reduced the wear and tear on tins. This means replacements are not required so often and it also saves two personnel per shift who can be deployed elsewhere. The plant bakes a variety of bread formats and it is difficult to use a manual tin store as this causes bottlenecks in changeovers. Manual bread tin replacement is also an unpleasant, heavy, hot and noisy job and is better conducted by a specialist robot.

A further major advantage of the robot solution offered by RTS was the space requirement. As the bread tin store at the Hull bakery was very small with low headroom, the robot needed to have a small footprint. The RTS bread tin line uses two integrated ABB robots (using RTS software) along with a floor conveyor.

In the operation the robots take tins from the line and return them to the store via the conveyor. The tins are then replaced by the required type in a converse fashion. The robot grippers were specially designed to avoid distortion and damage to the tins. The robots also incorporate part present sensors to detect missing tins.

"In May–June 2007 William Jackson and Son made an investment in an automated bread tin store to increase flexibility of production at the plant."

The sandwich bread produced has to be of very specific dimensions and quality to be suitable and William Jackson has closely adopted the standards of height, width, crumb structure, taste and texture using Baker Perkins equipment and expertise from the company’s Peterborough-based development centre. The Multitex4 moulder provides a strong, straight-side shape that fills the tin well and is suitable for sandwich makers.

In addition, Tweedy dough mixing systems were specially adapted for rapid changeover between different recipes, eliminating the possibility of flavour cross-contamination as custom-flavoured bread is sometimes produced, and with the minimum of clean-down time between the different batches.

The Tweedy dough mixer also allows gentler dough handling and thus increased cell count in the loaf along with increased volume and improved texture, with a softer crumb. Careful handling is required in the dividing, rounding and moulding phases of production.

The Hull facility is currently undergoing a £1.6m extension project scheduled for completion in December 2011. The project is being carried out by Clegg Food Projects.

In June 2011, the company announced another £5.5m expansion plan at the site to meet increasing demand for its bread. It will add two new buildings and equipment to the facility. The expansion is subject to landscaping and sound mitigation agreements and is expected to create 40 jobs.