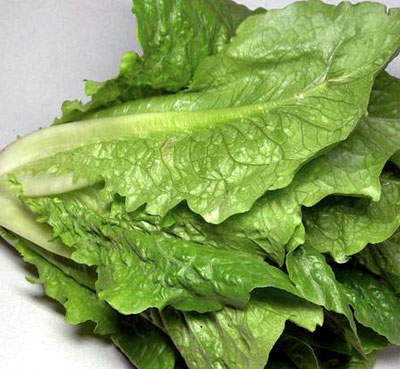 Vega Mayor was acquired by Florette Group in 2001. 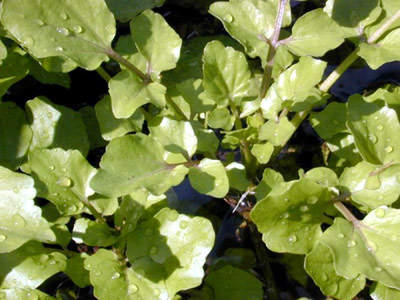 The temperature-controlled warehouse at Vega Mayor can hold over 40 types of salad for processing at any one time. 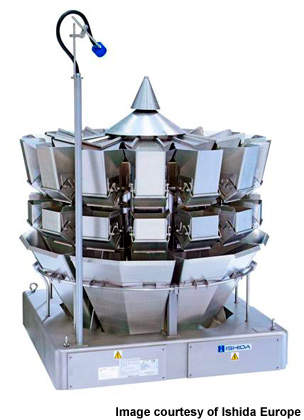 The Ishida 14-head weigher is crucial to a rapid process.

The bagged salad market in Spain is growing by 10% per year. 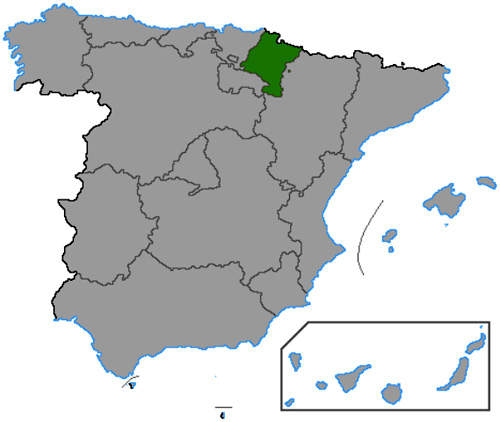 The new Vega Mayor plant is in the Navarre region of Northern Spain.

Vega Mayor SA is one of the major salad vegetable processers/suppliers in Spain, supplying some of the major supermarkets in the country with ready to use bags of salad. The company, which has a major facility in Navarre in the Basque region of Northern Spain, is actually part of the Florette Group, which is preeminent across Europe with 15% of the European supermarket sector.

The facility in Spain already has a long history with Ishida Europe, having already installed eight Ishida Europe salad weighers. Vega Mayor has eight production lines working and is now ready to introduce a ninth.

The new salad weigher from Ishida is a specially modified 14-head salad version of the R Series multi-head weigher. The new R Series from Ishida has new technology which allows an increase in speed and accuracy (the weighing accuracy has improved to reduce giveaway).

“Turnover across the Florette Group in 2007 increased by 13% and sales are growing annually by a little over 10%.”

The new equipment is particularly good for salad packers because of the new pulse width modulation (PWM) technology. The PWM system, in combination with new C4 materials used in construction, keeps the salad material moving through the system and cut down on stoppages.

Dimpled stainless steel surfaces reduce the contact between the leaves and the surfaces. Salad leaves have a tendency to stick and the hopper vibration (vibratory bowl feed) can help to keep it moving.

Luis M Lopez, industrial development director at Vega Mayor, commented: “Our type of product needs a lot of vibration to keep it moving. The new Ishida offers greater amplitude and better control of the vibration timing and indeed tunes itself to give the optimum result. This helps to speed up production, and also means that labour is saved because there is less need to keep checking product flow.”

In the fresh salad business time is of the essence and delivery has to be carefully coordinated to provide the product in the best possible condition. Vega Mayor’s facility has been designed to produce the freshest products. The company has temperature-controlled warehouses where there could be 40 types of salad vegetables stored ready for use. This is followed by a strict quality control process where the best is picked for processing.

The process would usually start with the machine coring of lettuce heads and careful removal of the outer leaves. The resulting lettuce is washed at between 2 and 4ºC and then dried by gentle spinning; washing water is passed to waste and treated by a system provided by EEC Europe Ltd.

The salad is then cut to size and mixed before being passed by an elevated belt to the weigher hopper (the Ishida weigher has a hopper of 7l volume) that is mounted over a bag former; bags are preprinted on long rolls and are then sealed and crimped as they are filled.

The new Ishida 14-head weigher is used for the retail products weighing from 200–400g.