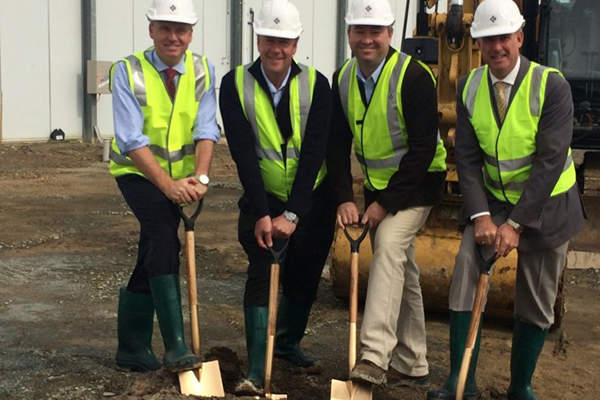 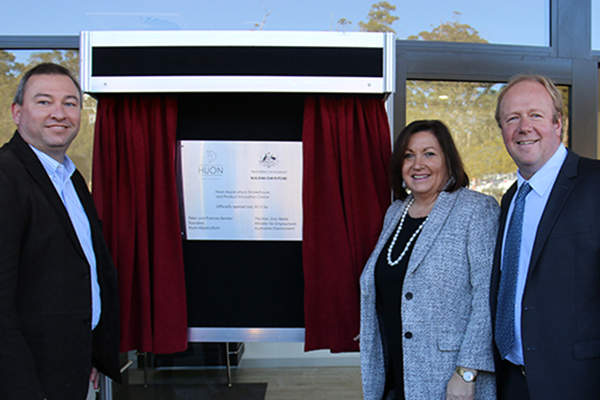 Huon Aquaculture inaugurated its new Smokehouse and Product Innovation Centre at the Parramatta Creek site in Tasmania, Australia, in July 2015.

The expansion added a 2,500m² value-added salmon processing facility and a 750m² administration building to the existing site.

The expansion consolidated operations of the company’s two Tasmanian wet-processing facilities in Strahan and Port Huon and the value-added facility at Mt Baker, South Australia at a single site.

It is expected to save Huon Aquaculture more than one million dollars in the first year of operation. The new centre will produce up to 14,000t of head-on-gutted fish a year. It created 100 local construction jobs and a further 70 operational jobs.

A lack of adequate space for upgrades and waste treatment facilities at existing facilities and restriction on the movement of fish between regions due to biosecurity concerns necessitated the operations to be combined at a single site.

The Parramatta Creek facility, which is situated on 56ha land at 7218 Bass Highway, East Sassafras, was chosen for the consolidation of the operations as it has the necessary infrastructure.

The site also features a wastewater treatment plant and 28ha of pasture land that can be irrigated using treated wastewater.

Design of the Parramatta Creek expansion

The facility is designed to maximise linear flow and provide complete segregation between hot and cold smoked processing. It includes a dining room and commercial kitchen, with staff breakout areas to accommodate approximately 100 employees.

The facility features LED lighting to save on energy consumption and maintenance.

A suspended walkway is built across the existing plant and the new processing facility to provide access to staff entry areas, and viewing facilities for customers and visitors.

The facility is capable of processing more than 1,000kg of fish an hour and is capable of converting fillets into a range of fresh fish products.

The facility is also equipped with packaging facilities on-site. It can pack fresh chilled products with a range of package sizes and forms such as thermoformed vacuum-sealed barrier film packs weighing between 100g and 1kg.

The new processing facility uses a stunning and bleeding system to harvest salmon and trout. Fish from the harvest line are dropped into a purpose-built road tanker, which contains 10,000l of chilled water prepared on-site using saline water ice slurry.

Tankers are fitted with an automatic control system that keeps the fish at less than 5°C during transportation to Parramatta Creek to meet the Australian Quarantine and Inspection Service (AQIS) requirements.

A vacuum delivery system brings the fish unloaded at the wet processing facility to a grading system, which removes reject fish and directs all good fish to Baader machines using a size grade.

The graded fish are gutted using a hand line and two machines, and further graded based on the size. Saleable fish are filled in polystyrene boxes, while the remaining fish are forwarded for filleting.

The fillets are trimmed, inspected and placed into polystyrene boxes that are labelled and packed with ice for dispatch.

A sod-turning ceremony was held marking the beginning of construction on the expansion in March 2014. The construction work was completed in ten months in a single phase.

Wiley, an Australian company, was contracted to provide design and construction services for the Parramatta Creek facility renovation and expansion. Wiley used subcontractors and 100 local people on the project.