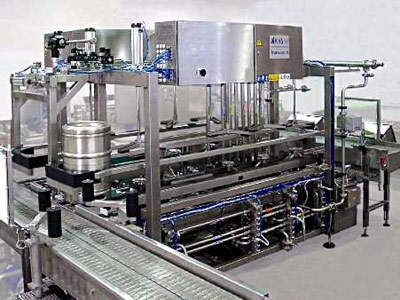 The KHS Till equipment installed takes up a smaller footprint than the old equipment. 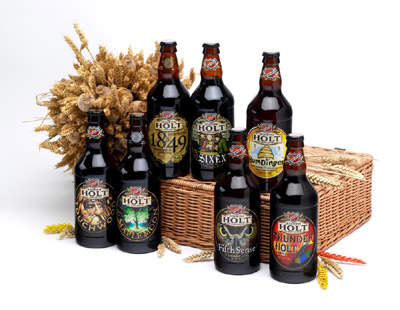 Holt supplies a range of bottled beers, some of which recently won Brewing Industry International Awards in Munich, Germany. 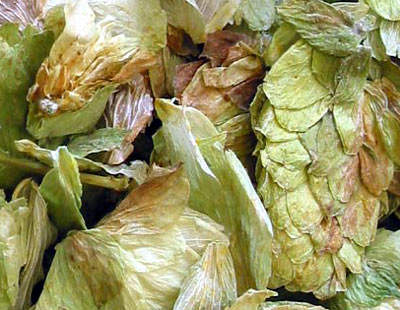 The brewer uses hops from Kent and the Midlands in the UK, as well as from Slovenia for the lagers. 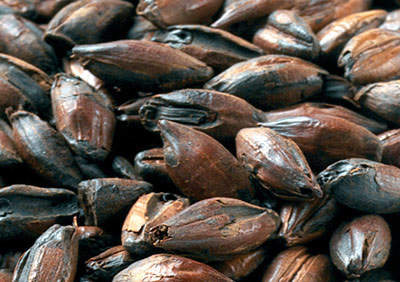 Holt uses the finest malted barley and all beers use only natural ingredients. 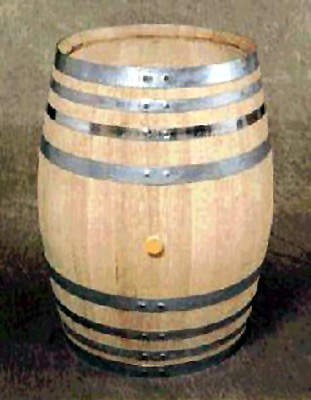 Holt is one of the few breweries left to keg beer in hogshead barrels for certain customers.

The Joseph Holt Brewery is a family-owned business, which has been brewing in Derby since 1849 and is now run by the fifth generation of the family. The brewery and pub chain were taken back into family hands in July 2000 in a £60m deal following 49 years on the UK stock market.

It is one of Manchester’s best-known small brewers and has a reputation for the production of excellent bottled and cask conditioned beers, lagers and ales. The Holtenbrau lager and some bitters are also available in cans.

“Holt is one of the few remaining brewers able to supply beers in a hogshead.”

The brewery currently supplies its beers to a total of 128 Joseph Holt pubs, as well as to a number of free houses in and around the Manchester area including Warrington and St Helens. The brewery has had a policy of refurbishing and improving its pubs over the last seven years and has a chain of establishments in excellent condition.

Although the brewery supplies its beers in a variety of formats (cans and bottles) to supermarkets, independent retailers and off licences, one of its mainstays is the supply of its own chain of pubs. At the start of 2006 the company decided to upgrade its kegging operations at the brewery with new technology. However, the brewery will also retain the ability to supply ales in a variety of non-standard barrels and casks.

Holt is one of the few remaining brewers able to supply beers in a hogshead, which is a barrel that can hold 54 gallons (432 pints) and weighs 290kg (6cwt) when it is full. Other packaging formats include cask sizes ranging from 9 gallons (firkin), 18 gallons (kilderkin), 22 gallons, 36 gallons (barrel), 54 gallons (hogshead) and kegs from 11 to 22 gallons.

Two of the most popular products, Diamond Premium Lager and Crystal Standard Lager, are available in both 50 litre kegs and 22 gallon kegs.

Joseph Holt looked to the German equipment supplier KHS Till for a solution. The KHS Till machine supplied was a two-lane Innokeg TRANSOMAT DUO 3/1 XL machine. The advantage of the two-lane version of the equipment is a space saving of about 40%, which was a help as space was one of the problems at the Joseph Holt brewery.

The smaller footprint compared to the more well-known TRANSOMAT inline machines was made possible mainly by combining two independent processing lanes in a single machine frame. The ‘duo’ machine is equipped with three active washing stations and one racking station in each lane. The compact machine allows it to occupy the same footprint as the existing keg plant at Holt’s but now offers more than double the capacity to 120 kegs/h when processing the 50 litre kegs.

The new line is also set up to handle 22 gallon kegs; this is a keg format used specifically in the UK and the machine can still achieve an output of 80 kegs per hour. KHS Till supplied the kegging equipment as a turnkey system and will provide training and support as required.

With Holt’s embracing new technology in the kegging of beers (investing over £200,000 in the last three years) modern technology may be expected in the brew house as well. However, this is not necessarily the case with a smaller business such as Holt’s.

“The beers are made with genuine English malt with no colouring agents added.”

Holt’s is a flexible traditional English brewery that uses three different sized mash tuns and two coppers capable of brewing between 15 and 500 barrels per day.

All of the hops used are obtained from the Midlands and Kent in the UK (although lager hops come from Slovenia) and the beers are made with genuine English malt with no colouring agents added.

The brewing system is constantly monitored and can even be controlled remotely by brewing staff from home using the internet. The ales are fermented in enclosed square fermenters that are temperature controlled using a water jacket, in batches from ten to 250 barrels.

The lager is bottom fermented at low temperature using the specified multiple-temperature continental profiles and then cold conditioned in cylindro-conical vessels ranging in volume from 160 to 240 barrels. All of the lager produced is cold conditioned at a maximum of 2ºC for at least two weeks prior to filtration through diatomaceous earth and kegging.