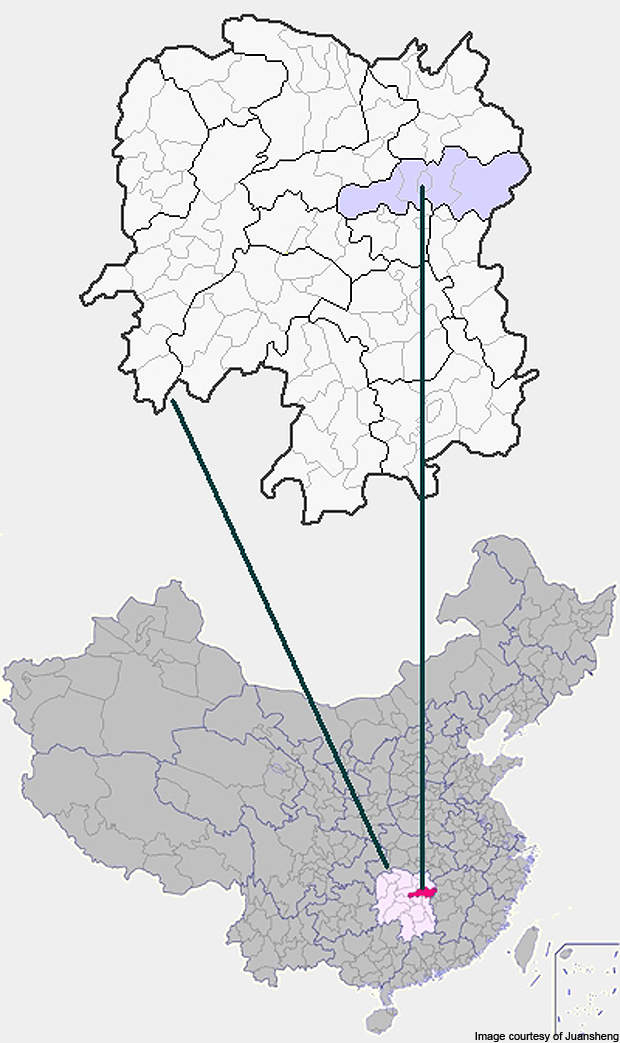 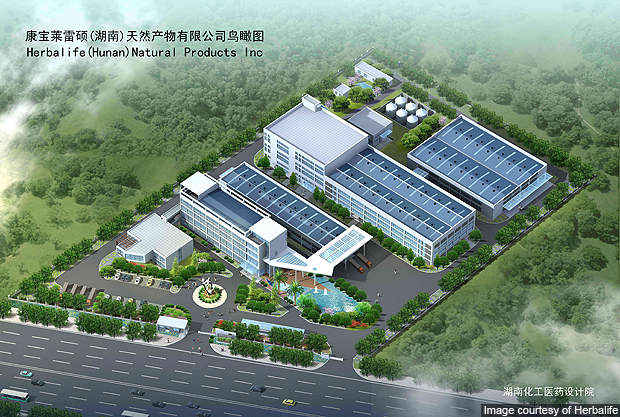 The facility is part of Herbalife's seed-to-feed strategy. 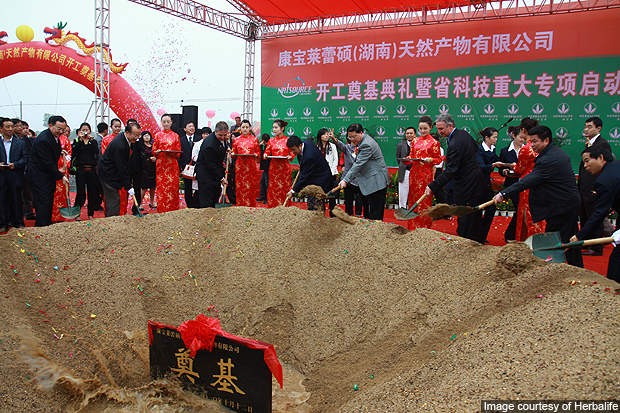 Herbalife built the new facility in partnership with NatSource Chemicals. The company specialises in the extraction and manufacture of natural ingredients for use in food and supplements.

The Changsha facility processes nearly 8,000mT of raw material annually. The facility is part of Herbalife’s seed-to-feed strategy. The new strategy aims at ensuring the quality, purity and traceability of all the raw materials used across its supply chain.

The governments of the Hunan province and Changsha are part-funding the facility. The new plant is expected to generate $150m in output value for the local natural plant industry. It created 120 new jobs in the region.

Herbalife signed supply agreements with farmers in the region to ensure the traceability of its raw materials. With the signing of such agreements, Herbalife plays a greater role in growing the crops and monitoring the use of pesticides.

“Herbalife built the new facility in partnership with NatSource Chemicals.”

The new facility procures botanicals directly from farms in the Hunan province and other regions. Extraction and other conversion processes take place at the facility.

The extracts produced at the facility include teas, broccoli, chamomile, guarana and bilberry among others. These extracts are used in some of Herbalife’s leading brands including Herbal Tea Concentrate and Garden 7. The extracts are also supplied to 73 markets across the world.

Site of the new Herbalife facility

Changsha was chosen for construction of the new facility as it lies on the bank of the Yangtze River.

A number of the world’s famous nutritional herbs and botanicals grow in this area, making it an ideal site. The site also provided cost savings for Herbalife.

Herbalife is a direct marketing company and its products are marketed in 79 countries through 2.5 million independent distributors.

“Herbalife invested $8m in the first phase of the project.”

The company has been present in China since 1998. It adopted a retail business model for the country to conform to domestic regulations.

In 2007, the company was awarded a direct selling licence in China and currently has licences to carry out direct selling business in 16 provinces. The company also has 75 retail stores in 30 provinces and a manufacturing facility in Suzhou.

In 2009, Herbalife announced plans to invest more aggressively in China to expand its business in the Asia-Pacific region. The decision was based on robust growth in the Chinese market since the opening of its retail stores. The company is eventually planning to make China its key market.

In December 2011, the company opened its newest market in Accra, the capital city of Ghana.