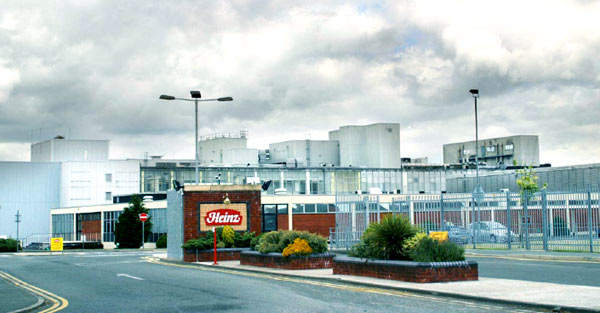 The new energy centre at Heinz's Wign plant will be able to generate up to 140t of steam per hour. 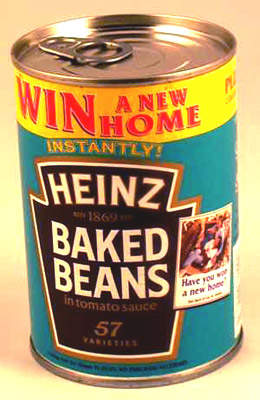 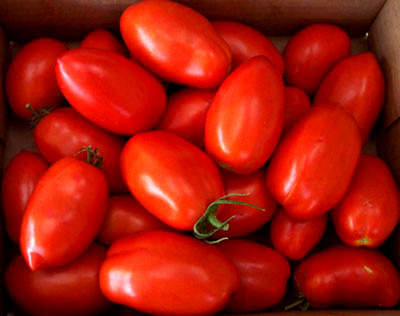 Heinz is one of the largest tomato processors in Europe. 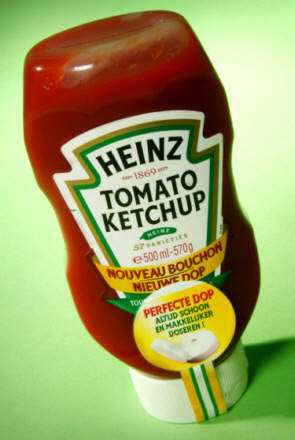 Ketchup production was moved to Holland in mid-1998. 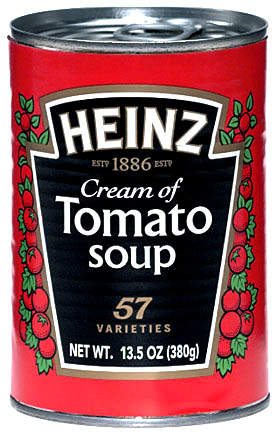 The complex has 17 filling lines, a dedicated can-making factory, its own distribution centre, world-class laboratories and a pilot plant.

Heinz is one of the best-known food brands worldwide and has the largest food-processing complex in Europe at its site in Kitts Green, Wigan. The 55-acre site produces canned soups, baked beans, pasta and puddings for the UK and European market and has gone through a number of expansions throughout its 40+ year history.

The complex has 17 filling lines, a dedicated can-making factory, its own distribution centre, world-class laboratories and a pilot plant. The site employs 1,600 personnel and has an annual production volume of 1.34 billion cans of food, over 440,000t.

In 1998, Heinz was one of the first companies to adopt shrink film packaging for cans. The company brought in two new shrink-wrapping machines from KHS Kister in a project dubbed ‘The Hollywood Project’. At the same time ketchup production was transferred to Holland in a cost saving exercise.

In August 2004, Heinz changed some of its recipes to take into account new guidelines on levels of salt and sugar in foodstuffs in the UK. The recipe of canned cream of tomato soup, which sells 500,000 tins a week, was changed for the first time in nearly a century. The new recipe has 20% less salt, 18% less fat, 10% less sugar and 13% more tomatoes. But the company is also addressing environmental concerns and has several projects underway.

Heinz signed a 15-year energy management contract with Dalkia in mid-2004, which provides the latest technology to give the Wigan plant a more efficient environmental performance. To support the canning processes at the site large volumes of steam are necessary and the new energy centre generates up to 140t of steam per hour so that the canning production lines operate at their optimum performance.

In the first phase of the contract, starting toward the end of 2004, Dalkia designed and constructed the new steam generating facility on the site. The new energy centre, completed in the middle of 2005, is based around the use of four 35t/h shell and tube steam boilers which form one of the largest installations of this type in the country.

By using the latest technology the new facility can provide all the steam necessary to support the processing operations on the Kitt Green site. In the second phase of the contract, Dalkia is responsible for the operation and maintenance of the new plant, and guarantee the essential steam delivery and environmental performance for the plant.

The latest software and computer control systems allow the facility to be operated unmanned, with 24 hour monitoring being maintained by Dalkia’s site monitoring centre in Coventry. A team of mobile engineers will provide support and maintenance of the new energy centre.

To ensure the highest energy efficiency and minimal environmental impact a condensing economiser is installed and each boiler fitted with low NOx (nitrogen oxide) burners. A monitoring and control system allows remote operation and monitoring of the plant and Dalkia-developed MARS (Metering Acquisition and Reporting) software provides real-time meter acquisition, reporting and billing. The project first phase cost £5.3m (€7.6m) but provides energy savings over the long-term, saving Heinz over 15% per year on energy costs. Total savings are around £1m ($1.6m) each year, energy cost savings of £400,000 ($654,880) a year. Other benefits of the plant include 91% gross efficiency and 100% net thermal efficiency.

Heinz also signed a steam trap management contract with Spirax Sarco, under which Spirax Sarco engineers will survey the site every six months. They will check, tag and record the condition of each steam trap.

Heinz used to sell most of its food waste for animal feed and land spreading. However, UK environmental regulations on animal byproducts restrict this practice and prohibit the disposal of waste meat to landfill. The only remaining options are incineration, rendering, composting or anaerobic digestion. The plans to install an anaerobic digester are still under review as of January 2010.